FIFA: Infantino: Biennial World Cup could save migrants from dying in the sea

Why DeAndre Yedlin, USMNT star, is happy about MLS return after seven years in Europe

EXCLUSIVE: Mirror Football understands that EA Sports will not be releasing a FIFA 22 demo this year, with the official release date for the game scheduled for Friday, October 1, 2021.

EA Sports didn’t release a demo for FIFA 21 last year, and it will be the same this year with their new title FIFA 22.

Mirror Football understands that EA Sports will not be releasing a demo for FIFA 22, following their similar decision with FIFA 21 last year, with the full version of the game set to be released on Friday, October 1 in the UK and worldwide.

For most players around the world, the FIFA 22 demo would have been the first chance to test out the new game ahead of it being released, giving players an idea of what they can expect from the gameplay and the different game modes available on the full game.

But that won’t be possible this year, as FIFA fans must wait for early access through EA Play or by pre-ordering the Ultimate Edition of FIFA 22, in order to play the game before October 1, 2021.

EA Sports released a statement last year regarding the FIFA 21 demo, saying: “We’ve made the decision not to release a FIFA 21 demo and instead focus our development team’s time on delivering the best full game experience for current & next-gen consoles.”

With no demo being released for FIFA 22, the first time most will be able to play the new game will be on release day, which could change slightly depending on the version purchased or if you are an EA Play member.

The Standard Edition of FIFA 22 will follow the worldwide release date, however, due to the four-day early access available with the Ultimate Edition, you can play the game from Monday, September 27th, 2021.

FIFA fans can play FIFA 22 before this date through EA Play’s early access, which offers a 10-hour trial starting from Wednesday, September 22, 2021, but you have to sign up for EA Play and pay a monthly fee in order to access the trial.

FIFA 22 will be the latest game in EA Sports’ popular FIFA video game franchise, which will be released worldwide on Friday, October 1, 2021, with the game available on Xbox One, PS4, PS5, Xbox Series X, Xbox Series S, Stadia and PC. 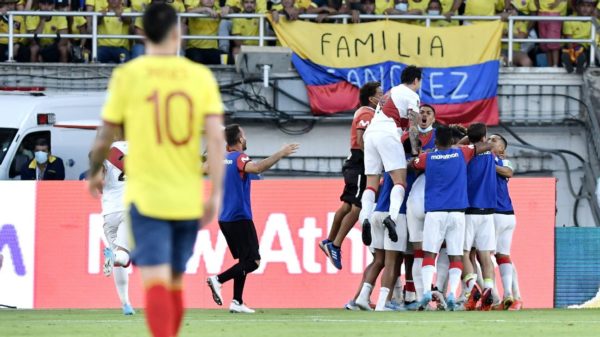 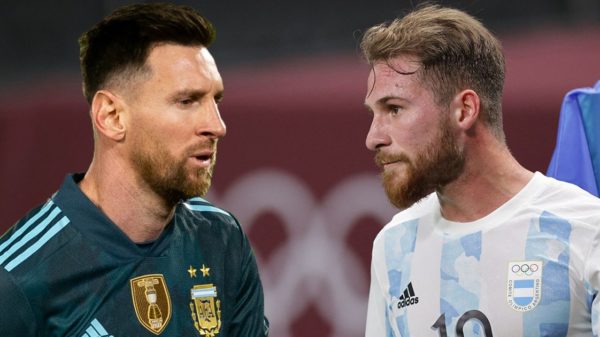 The seven-time Ballon d’Or winner is not exactly famed for his leadership qualities but Messi was reportedly quick to intervene when one of his... 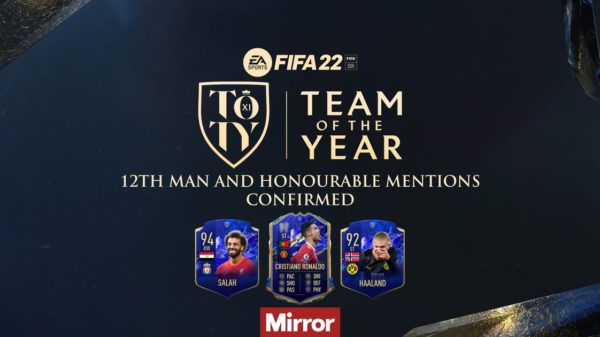 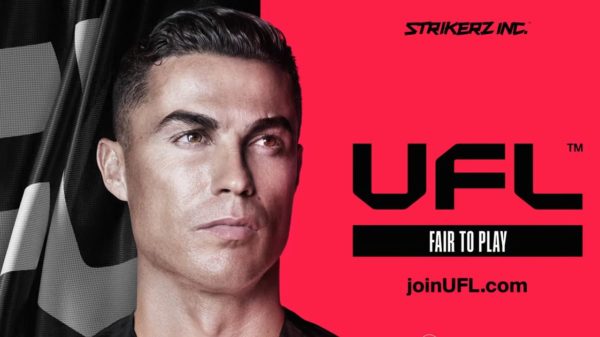