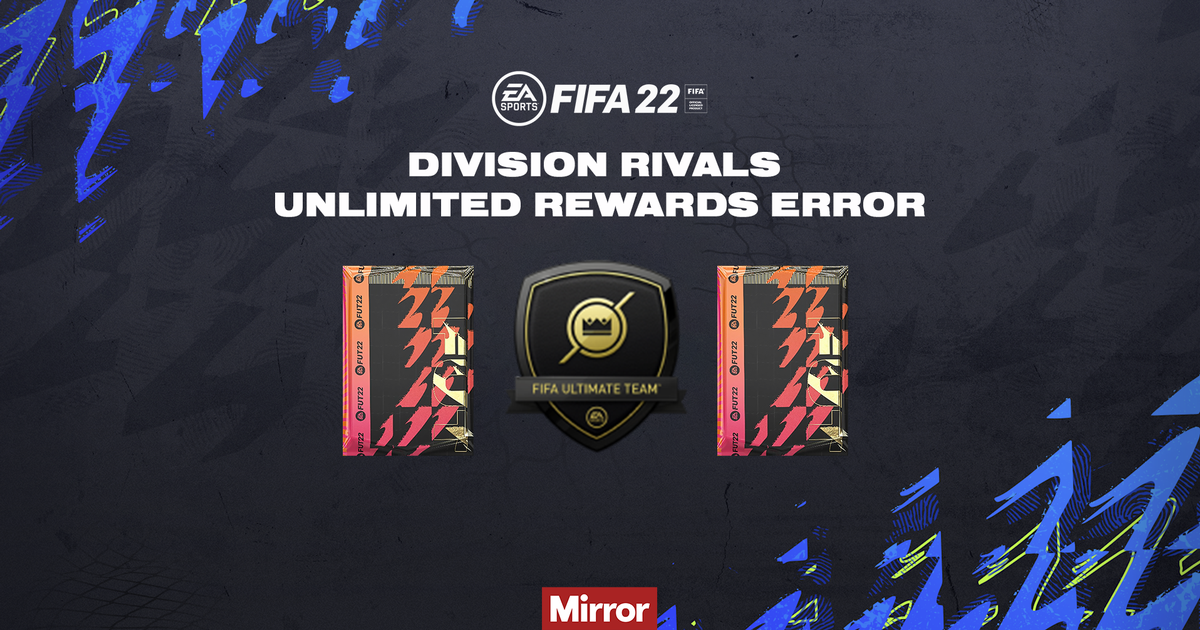 Reports were circulating on social media that FIFA 22 Ultimate Team players were able to claim their Division Rivals rewards over and over again, with EA said to be investigating the issue.

EA Sports has confirmed that they are investigating FIFA 22 Division Rivals rewards, following reports of players being able to claim them multiple times.

“And have temporarily disabled players claiming their rewards while the team investigate the issue.”

Season 4 of FIFA 22 Ultimate team got underway on Thursday, February 3, 2022, which included a fresh set of season progress objectives, another update to how rewards are earned in Division Rivals, an update of the Division Rivals ladder, and some new rewards for selected ranks.

Division Rivals has a ladder system in FUT 22 where each Division is made up of ‘Ranks’ that reflect your progress within a Division, but the latest season update has seen EA limit each division to just one rank, with the intermediary ranks now called Checkpoints.

Ranks and Checkpoints are in place to prevent players from losing their progress and ensure they remain at their appropriate skill level, but the new Checkpoints system will not impact weekly rewards.

In addition to FUT 22 changing the rewards and ladder system, one extra ‘Stage’ has been added into Division 4, 3, 2 and 1, making it harder to advance through the Divisions. 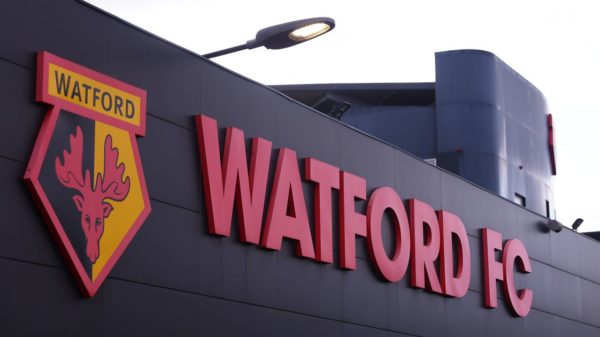 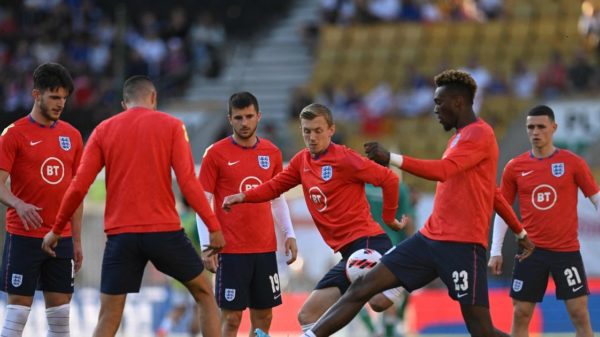 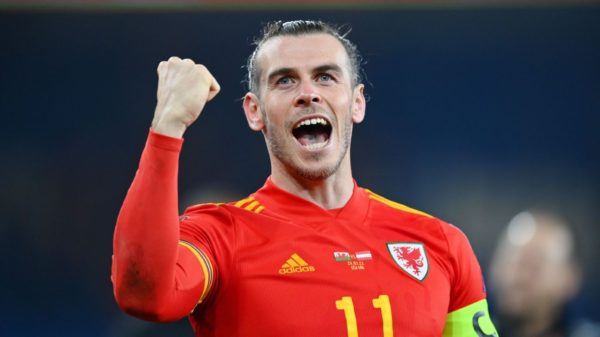 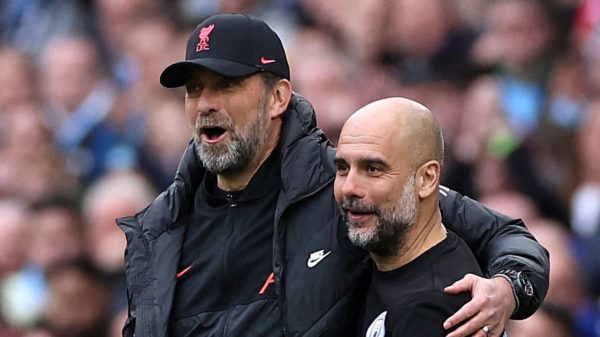