Barcelona: Messi allegedly called Pique 'Judas' for plotting to get him to leave Barcelona

Chelsea's £600m spree runs the risk of not delivering much 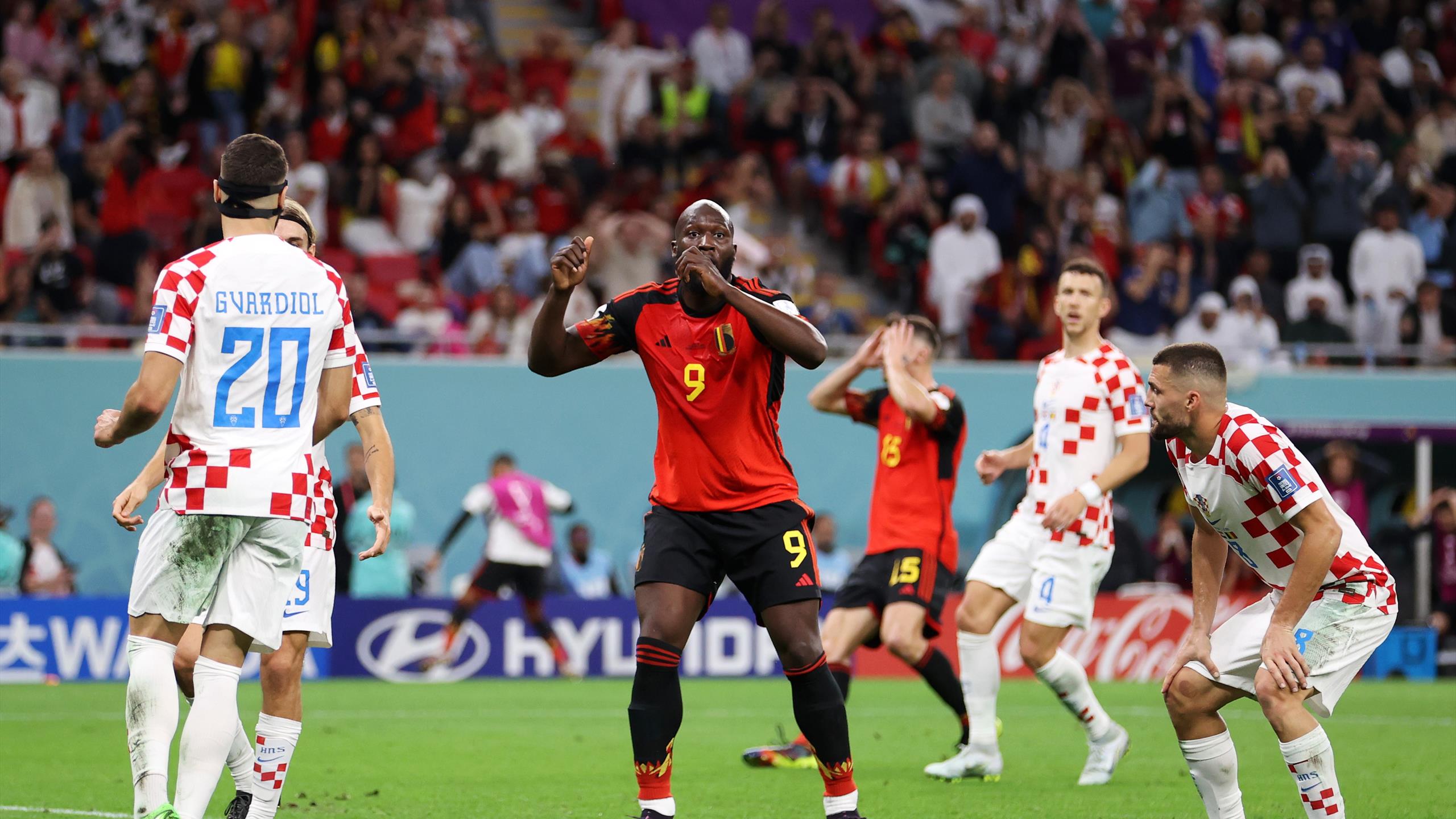 Croatia confirmed their place in the round-of-16 of the World Cup thanks to a nervy 0-0 draw against Belgium. Neither side displayed enough cutting edge to earn a win, but the 2018 runners-up got the point they required to reach the knock-out stages for a third time in six attempts.

Zlatko Dalić’s side nearly opened the scoring within ten seconds as Ivan Perisic blasted wide, while Dries Mertens, restored to the Red Devils’ starting line-up, should have done better when scooping over the bar after receiving Kevin De Bruyne’s pinpoint pass.

Andrej Kramaric was then awarded a penalty after being brought down in the box by Yannick Carrasco, but the spot-kick was controversially chalked off following a VAR check for offside in the build-up.

Knowing his side needed a win to go through, Roberto Martinez threw on Romelu Lukaku at the break, and he finally had the game’s first shot on target moments after coming on, although his tame header was saved.

Proceedings were beginning to liven up though, and Thibaut Courtois was on hand to make a trio of fine saves from Mateo Kovacic, Marcelo Brozovic and Luka Modric. At the other end, Lukaku rattled the woodwork, before somehow heading over an empty net after goalkeeper Dominik Livakovic had come for a cross and got nowhere near it.

In the end, the deadlock would not be broken, with Lukaku putting a further chance the wrong side of the post with minutes left as his side suffered the indignity of an early exit.

Remember when England’s side of the 2000s were labelled a ‘golden generation’ and they ultimately achieved nothing? Well perhaps we should stop dishing that tag out, because now Belgium’s own revered side have fallen flat on their face.

Roberto Martinez’s side, who finished third in Russia in 2018, offered nothing going forward until they brought on Romelu Lukaku at the break, as he at least provided a focal point in attack.

However, the Inter Milan striker wasted two glorious chances, and that sums up the Red Devils’ World Cup, as Kevin De Bruyne, Youri Tielemans, Eden Hazard and co. head home having scored just once, in a limp 1-0 victory over Canada.

Josko Gvardiol (Croatia). In a match when defenders dominated attackers, Gvardiol stood above the rest as his side kept yet another clean sheet.

The 20-year old, who plies his trade for RB Leipzig, will have suitors from across Europe after this stunning display, which included a sublime tackle on Lukaku late on, lunging in to clip the ball away as the striker was preparing to tap into an empty net.

The defender also kept the likes of De Bruyne, Dries Mertens and Yannick Carrasco broadly quiet to help his side into the last 16.

Leandro Trossard of Belgium is challenged by Josko Gvardiol of Croatia during the FIFA World Cup Qatar 2022 Group F match between Croatia and Belgium at Ahmad Bin Ali Stadium on December 01, 2022 in Doha, Qatar

14’ MERTENS SCOOPS OVER. That’s a shocker of a finish, I’m afraid. Superb from Kevin De Bruyne, who carries the ball 60 yards before playing the perfect pass to the Napoli man, through one-on-one, only to lean back and lift his shot over the bar.

17’ PENALTY AWARDED…THEN NOT AWARDED! Carrasco brings down Kramaric in the box and referee Anthony Taylor immediately awards a penalty, but it’s rescinded after VAR find an offside in the build-up

61’ LUKAKU HITS THE POST. Oh what a chance! Carrasco tiptoes his way into the box and sees the shot saved as the angle narrows. The ball bounces out to Lukaku, and he clatters the post from 10-yards

87’ LUKAKU MISSES AGAIN. Oh they won’t get many better chances. It’s hard, as he tries to direct Thomas Meunier’s shot on target, but instead the ball flies wide of the near post

90’ HOW MANY CHANCES DOES HE NEED? Good grief. Thorgan Hazard picks out Lukaku and the ball just hits him, basically two yards out, and the ‘keeper gets back to stop. Wow. 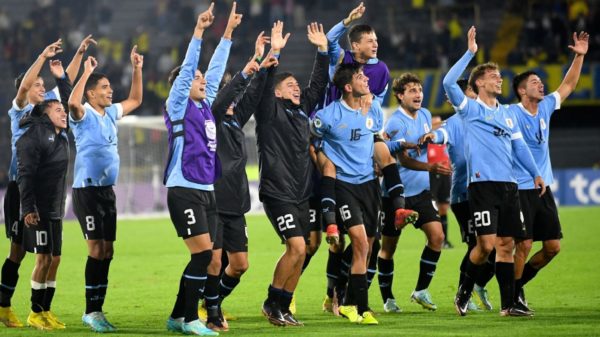 As the South American Under-20 Championships moves into its final week in Colombia, it seems clear that the competition has suffered a change since... 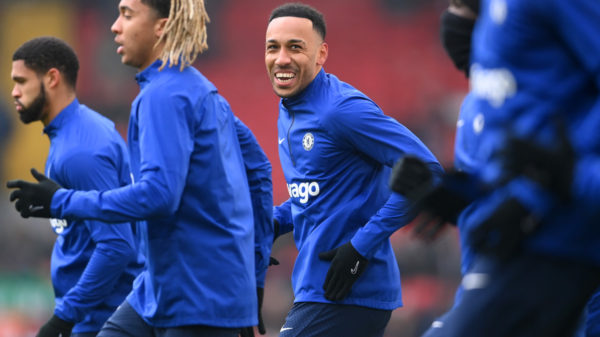 AC Milan are one of the clubs who have expressed an interest in signing Pierre-Emerick Aubameyang from Chelsea, a report claims. According to the... 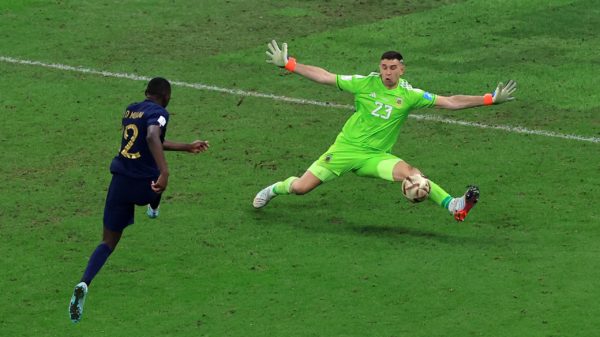 It was one of the most iconic moments of the 2022 Qatar World Cup and for France forward Randal Kolo Muani his missed chance... 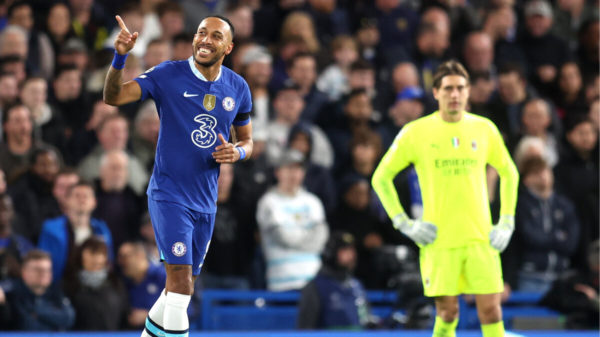 Pierre-Emerick Aubameyang is not happy with his situation at Chelsea and tried to move from the club in January. However, despite interest from AC...