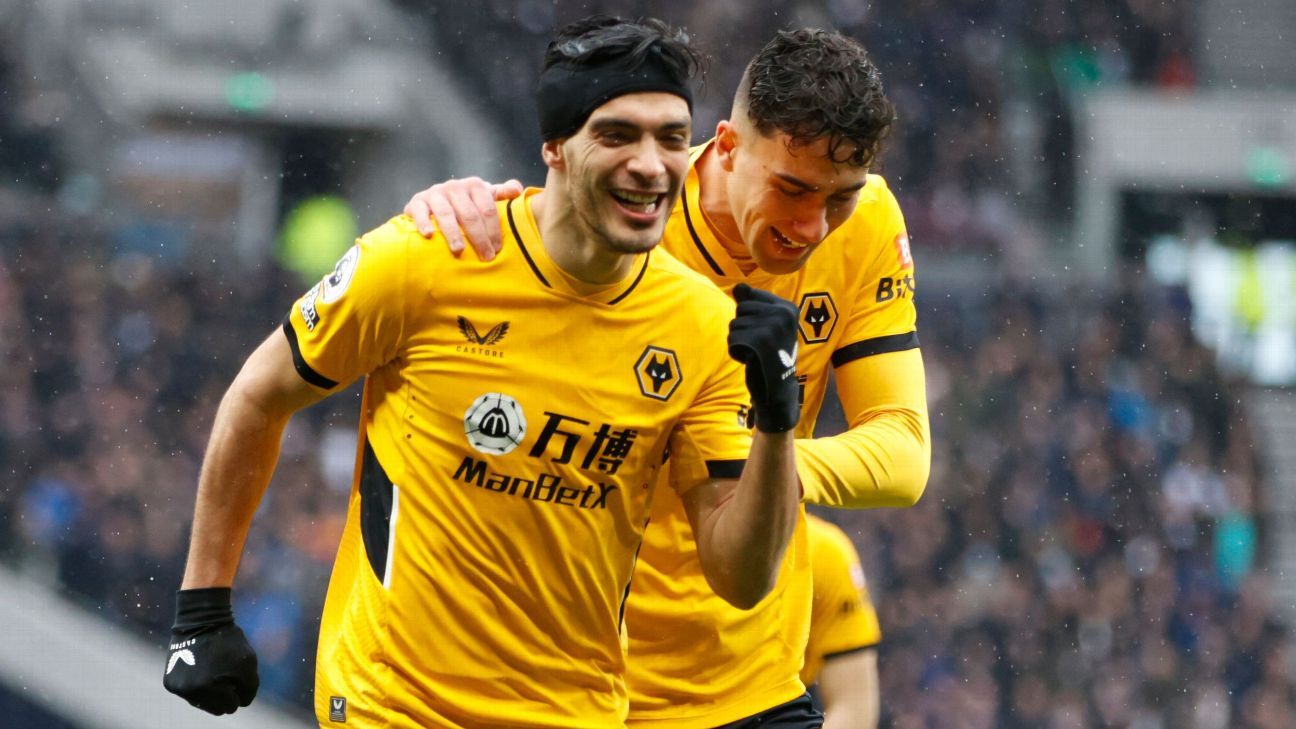 Tottenham’s bid for the top four stumbled on Sunday following a 2-0 home defeat to Wolves.

Raul Jimenez and Leander Dendoncker struck early on to hand Wolves the initiative and there was no way back for the home side.

Spurs went into the match off the back of a disappointing 3-2 defeat at home to Southampton in midweek and things went from bad to worse early on as they quickly fell behind.

First, Jimenez was on hand to chest down and volley in a rebound after Hugo Lloris could only parry Dendoncker’s shot on six minutes and a little over 10 minutes later, the midfielder made it two. The hosts made a mess of playing out from the back and Dendoncker punished them.

Jimenez had a chance to make it 3-0 early in the second half but Lloris denied him before Harry Winks thought he had pulled one back but his effort hit the bar.

Wolves leapfrogged Tottenham into seventh with the win. 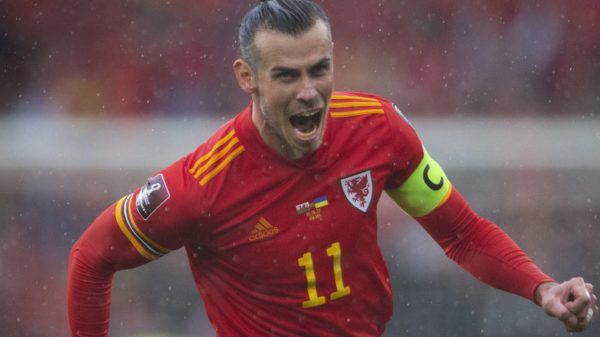 GARETH BALE has been officially awarded the goal which took Wales to their first World Cup since 1958. The Dragons edged out Ukraine 1-0...