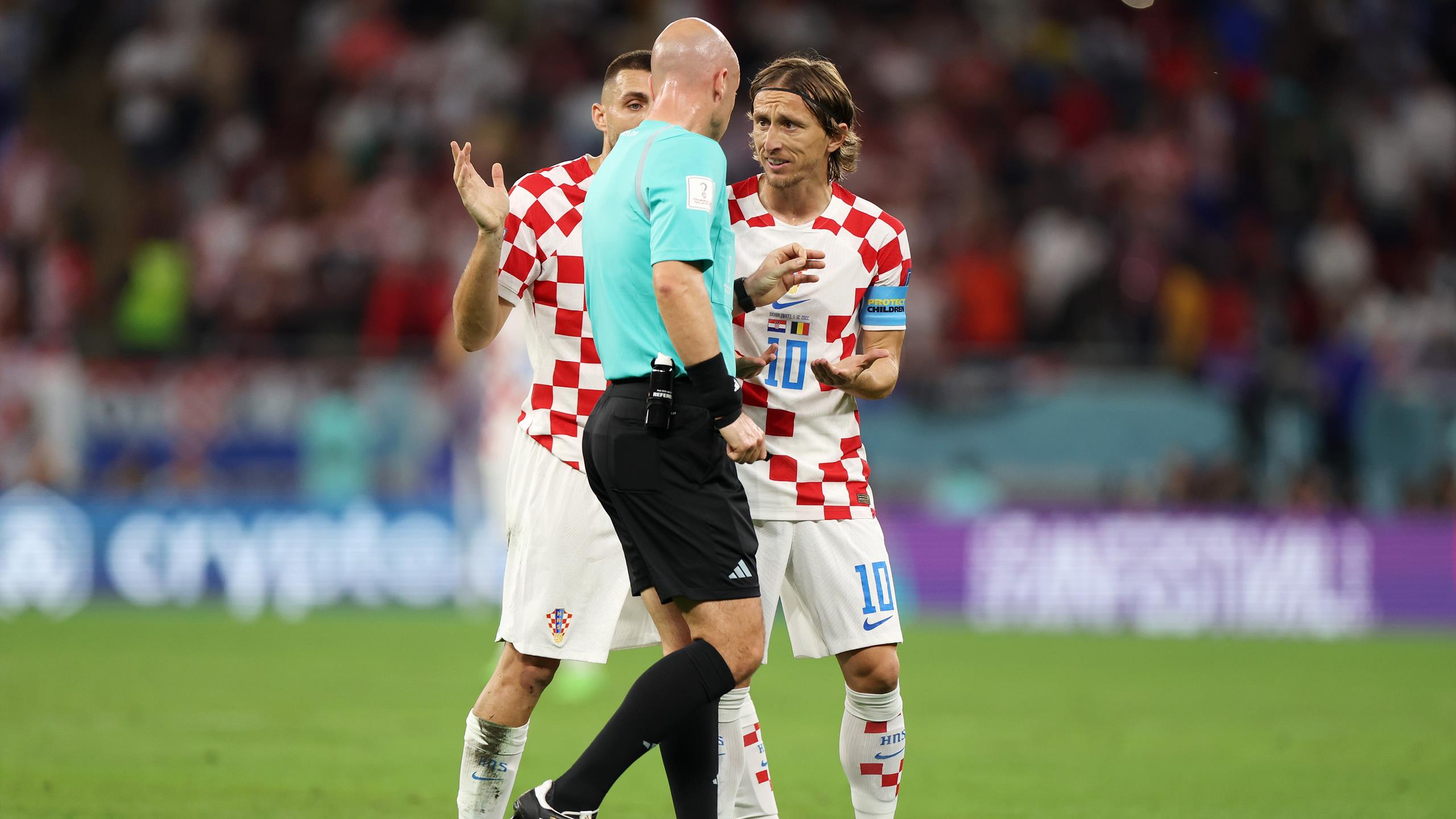 More VAR controversy struck the 2022 World Cup, this time in the group stage clash between Croatia and Belgium.

Referee Anthony Taylor immediately pointed to the spot to award a penalty for a foul, with Luka Modric ready to take it against his Real Madrid team-mate Thibaut Courtois.

Modric waited for Taylor to blow his whistle but it became clear VAR were looking into something.

Over a minute after Modric had placed the ball on the spot, Taylor was told to go to the monitor at the side of the pitch.

It appeared that the referee wasn’t looking at whether their was a foul but if the initial free kick was offside.

Usually, for offsides, VAR tells the referee whether the player is onside or not.

Taylor decided Jan Vertonghen was offside by a tiny margin so reversed the decision to award a penalty which infuriated the Croatian players.

Former footballer and now commentator Jermaine Jenas was baffled by the situation.

“I don’t get this process,” he said on the BBC. “I thought it was all done by technology this offside. It’s either offside or not.

“What are we doing getting Anthony Taylor to go over the monitor for? To give his opinion for it? So confusing.

“I’d love to know and have some form of explanation why he’s gone over. Is it to check for a foul or an offside?

“The pictures we are seeing it’s for offside so why are they not just telling him it’s offside, not a penalty. Did they [VAR] not tell them that two minutes ago?”

ESPN’s resident stat and VAR expert Dale Johnson tweeted to point out that in the cases where an offside player doesn’t touch the ball then the monitor is used.

– -To celebrate the 2022 World Cup, we have launched our new bracket game, where you can give your predictions, challenge friends and create mini-leagues.

How to watch the Ballon d’Or ceremony live stream 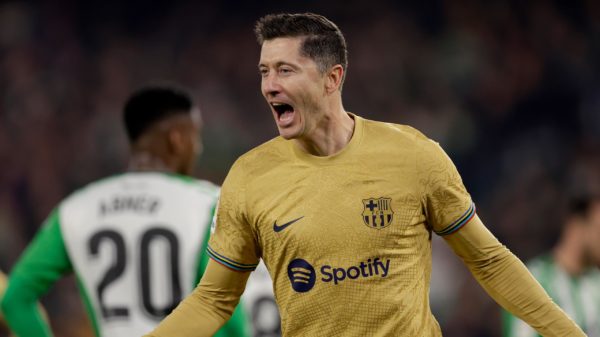 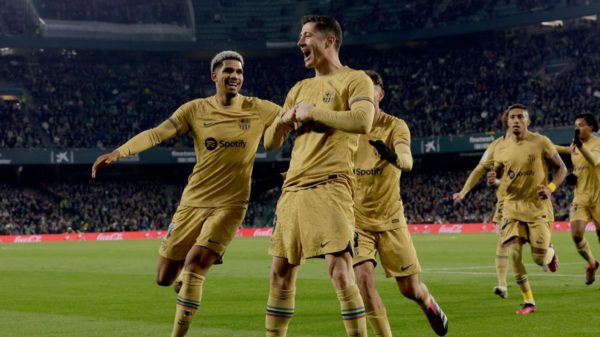