The MVPs of the LaLiga Santander contenders

Footballers or robots? Fitness tests with masks at Valdebebas

Both Real Madrid and Valencia are having a great start to the season, as they are still undefeated in LaLiga Santander ahead of the game between the two sides on Sunday at 21:00 CEST.

Three of the players who will take to the Mestalla pitch for the upcoming duel have already stood out with their performances at the start of the season.

Benzema has netted five goals and has produced four assists so far this term, while Carlos Soler has three goals and two assists in four games.

Meanwhile, Vinicius Junior has hit the ground running under Carlo Ancelotti and has already found the back the of the net four times in the same number of games.

The 33-year-old striker is considered the most complete player in LaLiga Santander this season. Benzema netted a hat-trick against Celta Vigo and a brace with Alaves, but also contributed four assists in four games.

For his part, Soler has scored against Getafe, Granada and Alaves, also producing two assists across Valencia’s four games in which he has been the most decisive player of Jose Bordalas‘ side. 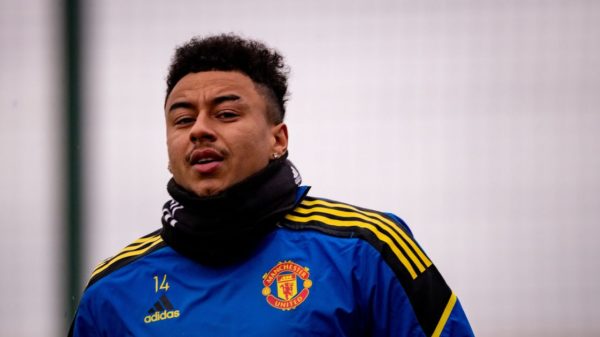 Exclusive: Manchester United have done everything to kill off Newcastle’s interest in loaning Jesse Lingard – including installing a £12m relegation clause. With the...