Sergio Ramos will be one of the biggest misses in Saturday night’s Clasico, and the Real Madrid captain certainly won’t enjoy watching from the stands.

Ramos is finding it extremely difficult not being involved in such a crucial part of his side’s season due to injury, but with the Spanish national team he found himself in a situation he’d never experienced before.

The 35-year-old been left out of the Spain starting XI in the matches against Georgia and Kosovo because of a technical decision – something that Ramos is certainly not used to.

He did manage to get some minutes against Kosovo, but this was something that no one expected, especially the Spain captain himself.

Ramos wasn’t pleased about being left out and didn’t agree to this with head coach Luis Enrique. It’s true he wasn’t in top physical shape, but he wasn’t injured as he took part fully in all training sessions.

Although Ramos still hasn’t signed a contract extension at Real Madrid, there is no doubt that he is still one of the best defenders in the world.

He’s keen to get back to competing as soon as possible to show that no one should be doubting him. 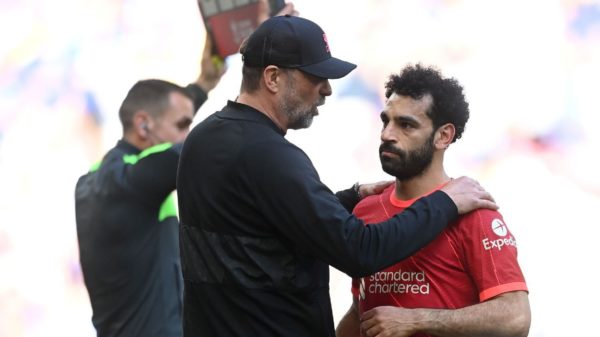 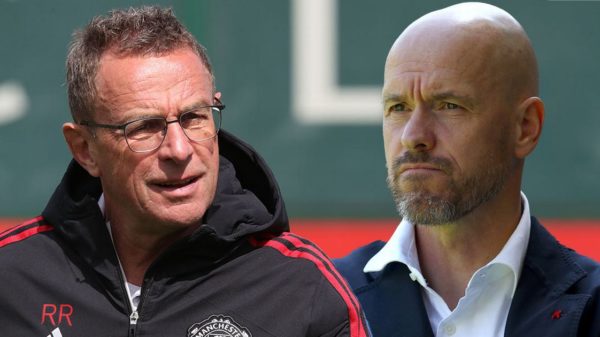