Toni Kroos decided to retire from international football on Friday, brining 11 years of service to the German national team to an end at 31 and with a World Cup to his name.

The midfielder has decided to give priority to Real Madrid now, with the hope of delivering his very best for the last two years of his contract in the Spanish capital.

His decision puts focus on some of his Los Blancos teammates, with a few of them in a similar position to Kroos.

Luka Modric: The target of Qatar

Luka Modric made his Croatia debut as a 20-year-old in 2006. Now, at 35, he’s the undisputed leader of his country and he led them to their greatest ever achievement in 2018, finishing as runners-up at the World Cup

His commitment cannot be questioned and he hopes to get to the 2022 World Cup in Qatar, but this next World Cup is going to be played six months later than it should be, and how Modric spends the six months leading up to the tournament is anyone’s guess.

At 33, Karim Benzema has returned to the France team after being exiled for six years and he was the world champions’ best player at Euro 2020, outshining Kylian Mbappe, Paul Pogba and everyone else.

His Real Madrid contract runs until 2022 and, and the six years he spent away from international football could play in his favour as they allowed him to take care of himself more than most players can.

The Belgians’ time is soon…

Eden Hazard is just one year younger than Kroos, and has had to battle with a troubled ankle for two seasons. Some at Real Madrid weren’t happy that he played at Euro 2020 after spending months in recovery at Valdebebas.

Thibaut Courtois‘ case is very different, perhaps because he’s a goalkeeper, but he will continue to play regularly for club and country for years to come.

This summer was the first time Spain competed at a tournament without Real Madrid players since the 1930s. With Sergio Ramos now gone, not many Los Blancos players are likely to play for La Roja soon.

Dani Carvajal is the most likely, then there’s Lucas Vazquez. Beyond them, Nacho Fernandez, Marco Asensio, Dani Ceballos and Brahim Diaz might have a chance in the future.

There’s no sign of Real Madrid‘s South Americans stepping away from their respective national teams anytime soon. Vinicius Junior and Eder Militao are only likely to become more important for Brazil, as is Fede Valverde with Uruguay. 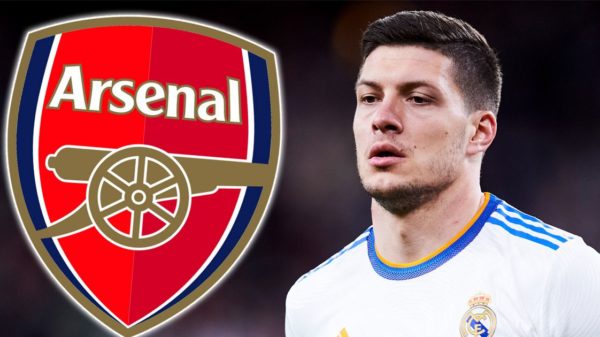 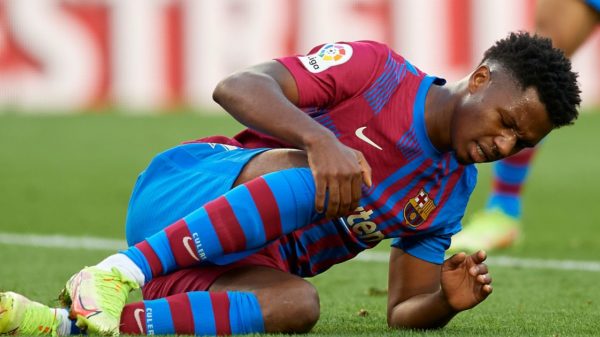