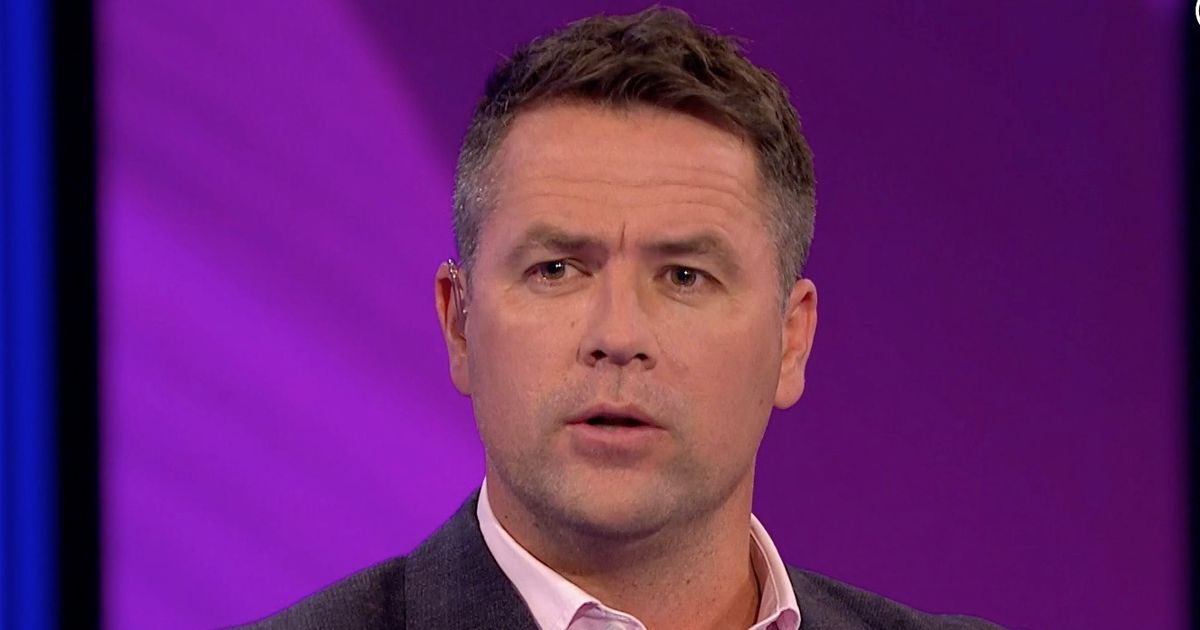 Former Manchester United star Michael Owen has raised his concerns over the “real problem” that current Red Devils skipper Harry Maguire has when he plays for the Premier League giants.

Maguire has struggled badly since returning from his exploits at Euro 2020, where he helped England reach their first final of a major tournament since 1966.

The defender has featured regularly when fit, appearing in all but four games in the Premier League this season, but has come in for frequent criticism for his performances.

United had hoped that the summer signing of Raphael Varane from Real Madrid would bring out the best in Maguire, but so far that has not happened, with the England international regressing rather than progressing.

HAVE YOUR SAY! Do Manchester United need to replace Harry Maguire? Comment below.

Maguire’s struggles continued on Saturday in the dismal draw to Southampton, a further setback to United’s top four ambitions.

The 28-year-old had come into the game facing fierce criticism for his defending against Burnley in midweek, when he allowed Wout Weghorst to turn away and set Jay Rodriguez up for the equaliser.

And against the Saints at Old Trafford, Maguire’s performance showed no sign of improvement, as he nearly gave away a penalty in the second-half.

Broja picked the ball up on the left wing, cut inside Maguire who had overrun the ball and burst into the box.

As he turned away from Diogo Dalot, Maguire bundled into him and appeared to push him to the ground before treading on his leg.

It appeared to be a fair penalty claim, but referee Stuart Atwell was not convinced and waved play on.

But Owen believes that despite Atwell not awarding a spot-kick, the incident raises serious concern over Maguire.

“I did fear for him and that was quite embarrassing,” Owen told Premier League Productions when asked about the incident.

“He’s got no pace at the best of times but he was outwitted there (by Broja). Then you’re thinking don’t try to redeem your mistake, he just got away with it and I don’t think it was a penalty.

“But you are fearful when he’s running towards him man you think are you going to try to do something stupid but he just gets away with it.

“His lack of pace is a real problem. We’ve said it before, we’ll say it again. The goal, he could have been squeezing up but he’s petrified of that space in behind.

“And we see there, there’s a bit of a stamp on the leg, but I don’t think it was intentional and the referee was right to play on.”

Maguire had been defended in the build-up to the Premier League clash by Rangnick, who tipped him to return to his best form.

“Harry had an outstanding game against West Ham [in the recent 1-0 win]. Against Middlesbrough, we didn’t give away that many chances to the other team,” he said ahead of the Southampton draw.

“At Burnley, yes, we could have defended that transitional moment better than we did. But, in the end, it was a negative chain reaction like in most goals that teams concede.”