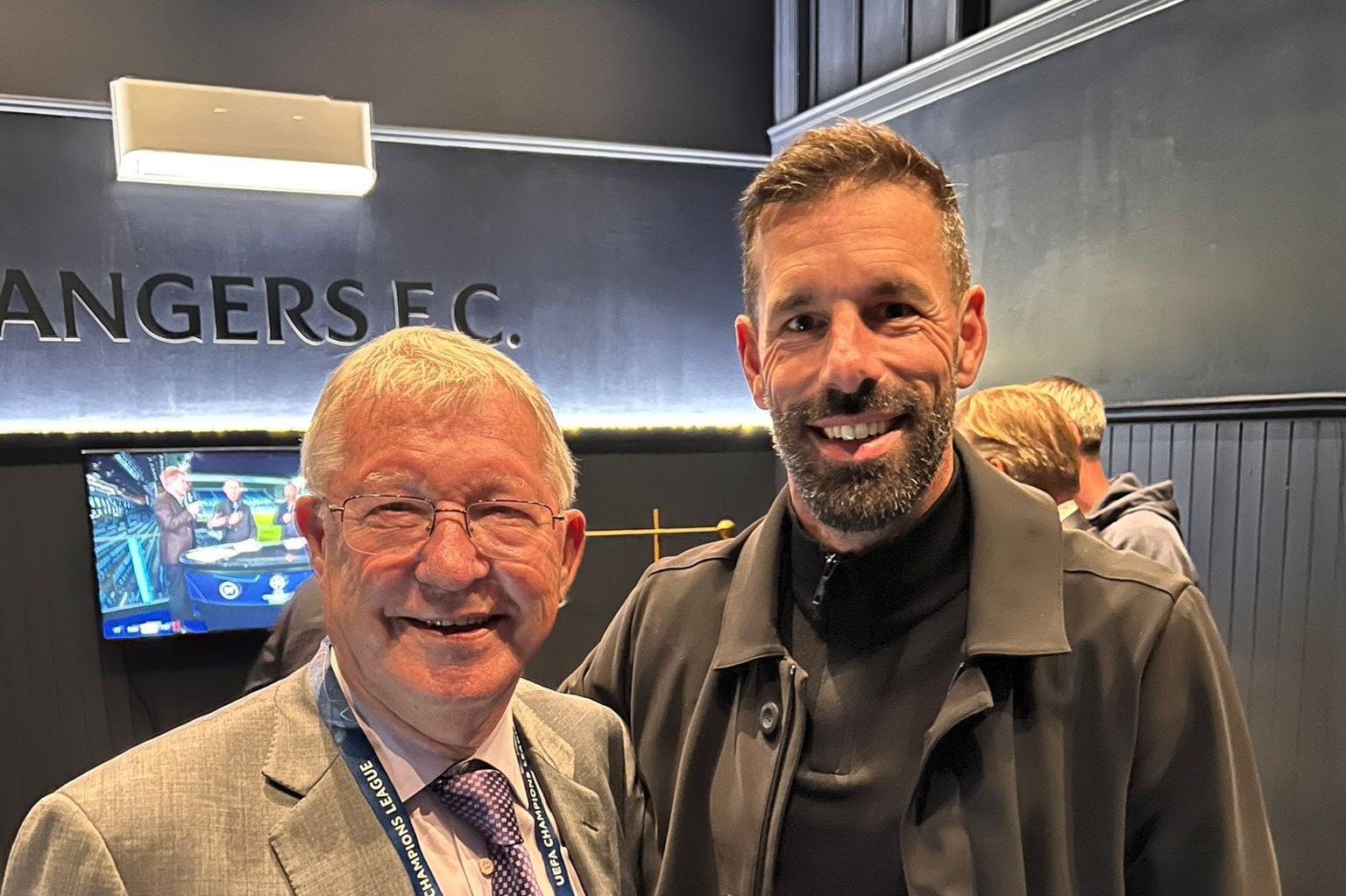 The Dutchman, who was appointed PSV boss in March, travelled to Glasgow with his squad earlier this week to take on The Gers in the first leg of the Champions League qualifying play-offs.

Eredivisie giants PSV got off to a positive start as Ibrahim Sangare broke the deadlock during the first half.

But, it took just three minutes for Rangers to draw level courtesy of a fantastic finish from Antonio Colak.

Giovanni van Bronckhorst’s side then took the advantage with 20 minutes to go, but PSV managed to equalise shortly after.

The game finished 2-2, meaning the winner of next week’s clash at the Philips Stadion will earn a place in this season’s Champions League. 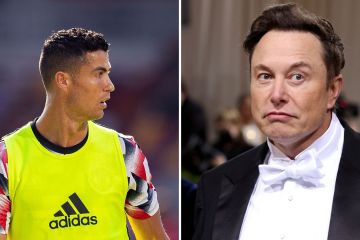 Despite the result, Van Nistelrooy was still in good spirits after the game and even took the time to chat with former Man Utd boss Ferguson, who was watching from the stands.

He then posted a picture with the United legend on Instagram and Twitter with a caption that read: “With the gaffer at Ibrox after the game.”

Van Nistelrooy spent five years with The Red Devils from 2001 to 2006 before moving to Real Madrid.

He won the Premier League title once at Old Trafford under the management of Ferguson.

But, after retiring from his playing career in 2012, he decided to follow in the Scot’s footsteps and transition into coaching.

Van Nistelrooy was satisfied with his team’s performance against Rangers on Tuesday, but also admitted that they struggled at times.

He told BT Sport: “I have to say in the first half I thought Rangers were the better team.

“We had a good start. We had a chance with Luuk de Jong in the first five minutes but Rangers really took a hand of the game and had some good possession play, and created some chances so we struggled.

“Unfortunately the free kick for Rangers was an unfortunate moment for our goalkeeper but I think the better of the chances were for us and, in the end, I think 2-2 was a fair result.”