Bale offered to Atletico Madrid on free transfer... but they turned him down 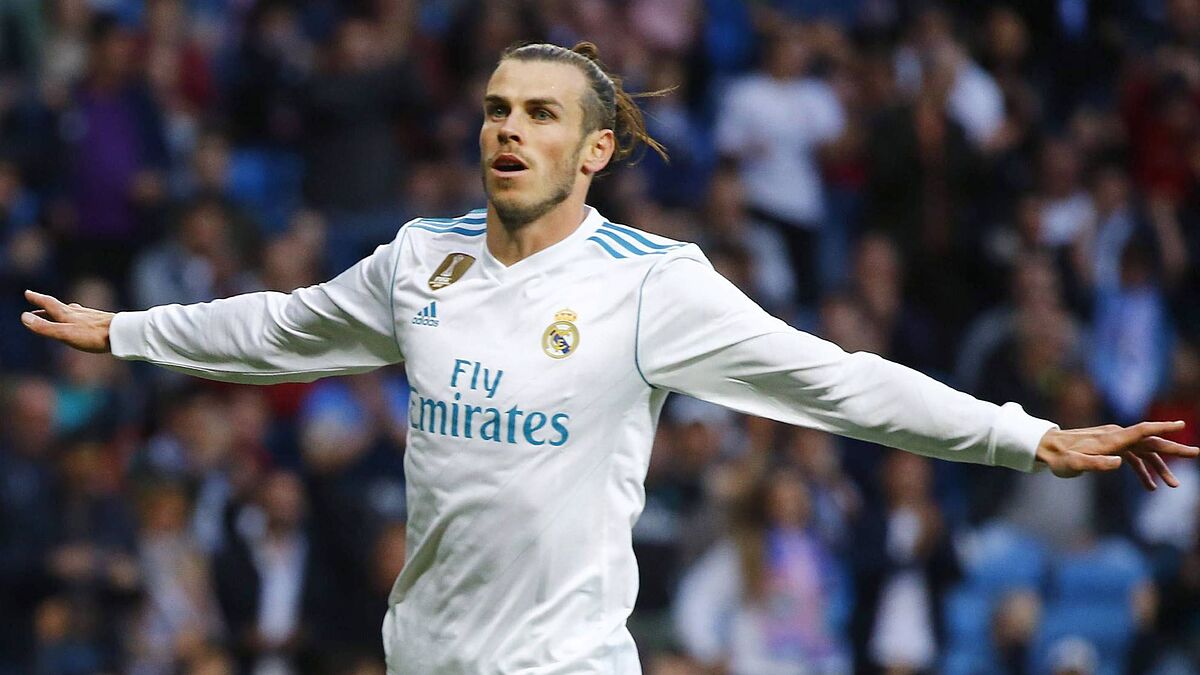 Gareth Bale‘s agent met with Atletico Madrid to discuss a move for the Welshman, but Los Rojiblancos turned down the proposal.

Bale has been at Real Madrid since 2013, but that has not stopped him from pursuing a move to Los Blancos‘ city rivals.

Los Colchoneros reportedly appreciated the offer but said that the Welshman is not a player they are considering ahead of next season.

There is a very real chance that Bale will retire this summer if Wales do not qualify for the 2022 Qatar World Cup.

Despite a rather torrid time at Real Madrid in recent years, with minimal game time, the player and his family want to stay in the Spanish capital. During his recent loan spell at Tottenham Hotspur, his family remained in Madrid.