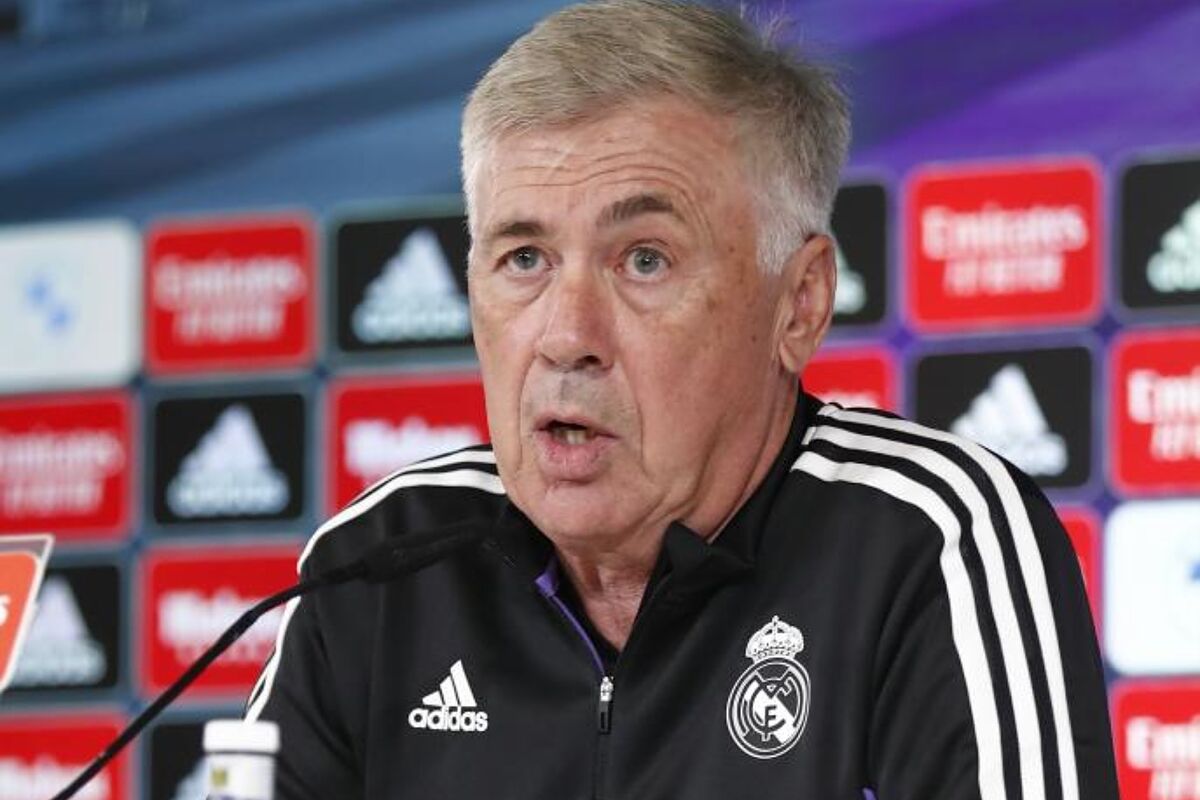 Carlo Ancelotti is happy with his Real Madrid squad the way it is, but has raised the possibility of Marco Asensio or Dani Ceballos departing the club before the end of the summer transfer window.

Discussing the two players during a press conference on Saturday, he praised their work ethic and said they’re both in his plans, but admitted they could push for a move away before deadline day.

“At this moment in time they’re both still here and working well,” Ancelotti said of the two Spaniards.

“But, if something changes in their heads, we’ll adapt.

“We have a deep squad, we want to give all players minutes and we have a World Cup in the middle. So, we’ll rotate more than last season.”

The coach also discussed Sunday’s Almeria game, explaining that he is excited to get started as Real Madrid aim to defend their LaLiga Santander title.

“We feel good and are excited to start this new league campaign,” the coach said.

“Every match will be very competitive and difficult, starting with tomorrow’s one. It’ll be a long season.”

The 30-man shortlist for the 2022 Ballon d’Or was also a talking point at the press conference. Six Real Madrid players have been listed – Thibaut Courtois, Karim Benzema, Vinicius, Casemiro, Luka Modric and Antonio Rudiger – but Toni Kroos was left out and the coach was asked about this.

“That surprises me, because he had a good season,” he replied.

“I’m also surprised that they left out the likes of Fede Valverde, Eder Militao and David Alaba.

“I suppose they can’t list all the Real Madrid players, as that would be a big problem.”

On Courtois and his chances of winning, Ancelotti stated that the Belgian is the best goalkeeper in the world right now.

“I can’t say if he’s the best I’ve ever had, as I also worked with goalkeepers like [Gianluigi] Buffon, [Petr] Cech, [Manuel] Neuer, [Iker] Casillas and Diego Lopez.” 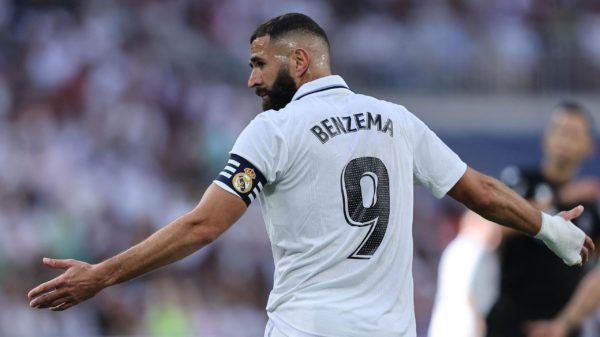 Sadio Mane believes Karim Benzema should win this year’s Ballon d’Or, stating he “easily deserves it” after he led Real Madrid to the La...