The tattoos devoted to Lionel Messi, from pro players to fans

Carlo Ancelotti knows that there won’t be many new faces joining his Real Madrid squad for the upcoming season.

He has accepted the task of trying to turn this group of players, some of whom he already knows, into champions and has been working hard in preparation for the new campaign.

The club’s directors have been very clear that there isn’t much money to spend, with only one big name signing such as Kylian Mbappe being a possibility.

Ancelotti understands the situation and that the club need to balance the books, but also knows that there is plenty of quality in the squad already and that one top signing could be enough.

Erling Haaland is another player who could come in as the club look for an elite level player to be their sole summer signing.

The Italian is also aware that players such as Mariano, Luka Jovic, Dani Ceballos or Brahim Diaz will need to be moved on to fund a big money transfer in this window.

There are also doubts around the futures of Raphael Varane, Eden Hazard and Gareth Bale and these issues will have to be resolved over the coming weeks. 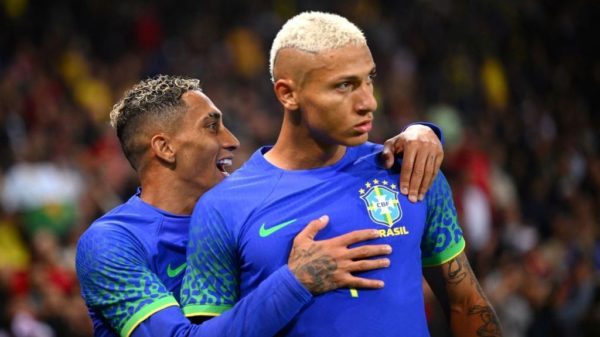 A banana was thrown from the crowd at Brazil players celebrating a goal in a friendly against Tunisia in Paris on Tuesday. Tottenham Hotspur... 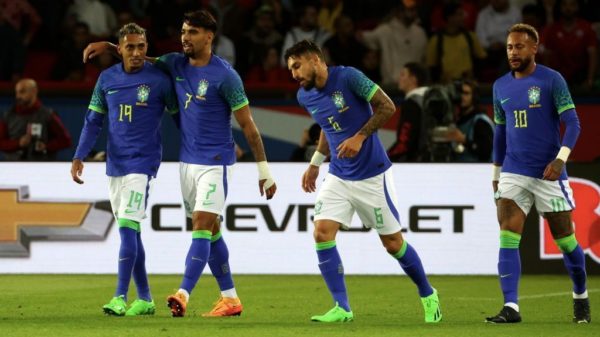 Rampant Brazil rolled past 10-man Tunisia 5-1 in a friendly on Tuesday with Raphinha scoring twice and setting up another goal in their last... 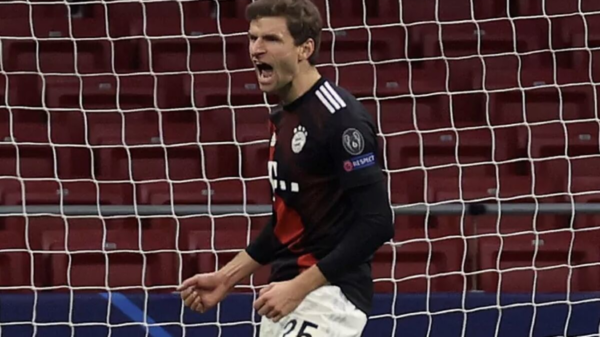 Germany aren’t having the best year, having failed to reach the Final Four of the Nations League, but Thomas Muller has turned to Real...