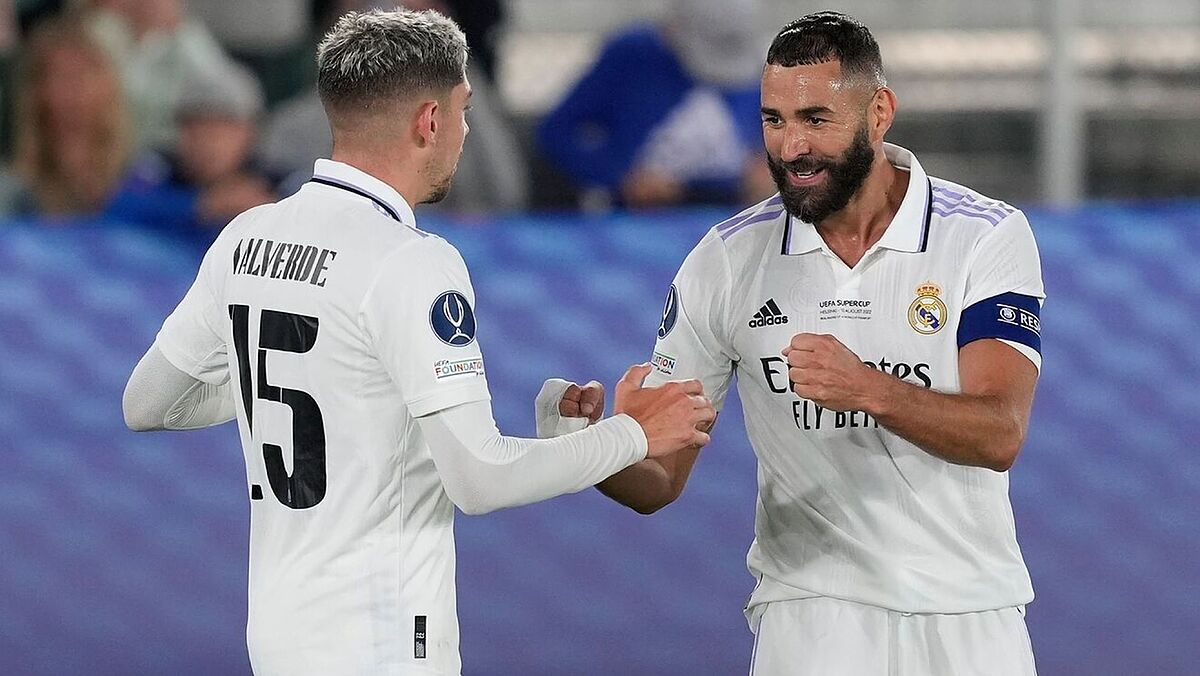 Real Madrid will be visiting Almeria in their LaLiga Santander opener on Sunday night, as they aim to defend their title.

Los Blancos had a highly successful 2021/22 season, winning the LaLiga Santander and Champions League double, in addition to the Supercopa de Espana.

They’ve begun the new season with a UEFA Super Cup victory, so Carlo Ancelotti and co. will be hoping for yet another great season.

The defending champions managed to sign high-profile players like Antonio Rudiger, who arrived on a free, and Aurelien Tchouameni, who was signed from Monaco. They will be in the reckoning to make their league debuts against Almeria.

Almeria, meanwhile, finished at the top of the table in second division last term, finishing with 81 points. They will be keen to kick their season off on a good note as they are returning to the top flight for the first time since the 2014/15 season.

Real Madrid will be missing the services of their Brazilian superstar Rodrygo, who has muscle discomfort.

Meanwhile, Almeria right-back Juanjo Nieto and centre-back Ivan Martos are still recovering from their long-term injuries that they suffered during the 2021/22 season. Midfielder Arnau Puigmal is also a doubt for the game due to muscular discomfort.

Almeria vs Real Madrid: When does it start?

This Sunday’s LaLiga Santander duel between Almeria and Real Madrid kicks off at 22:00 CEST, which is the local time in Spain.

Almeria vs Real Madrid: Where to watch it?

For those living in the USA, you can watch the LaLiga Santander fixture between Almeria and Real Madrid on ESPN+.

Meanwhile, for those living in the United Kingdom, the match will be broadcast live on LaLiga TV. 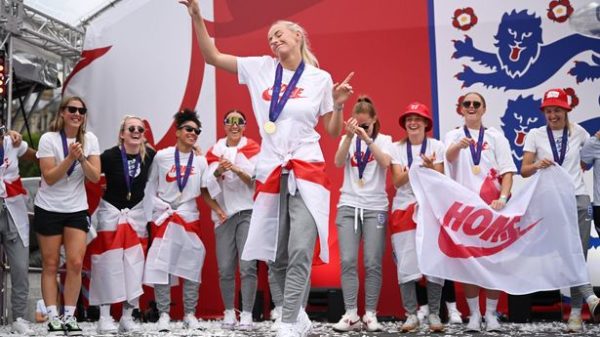 Arryana Daniels was born in America and has moved to the UK to fulfil her dreams after football boomed in USA after they staged...