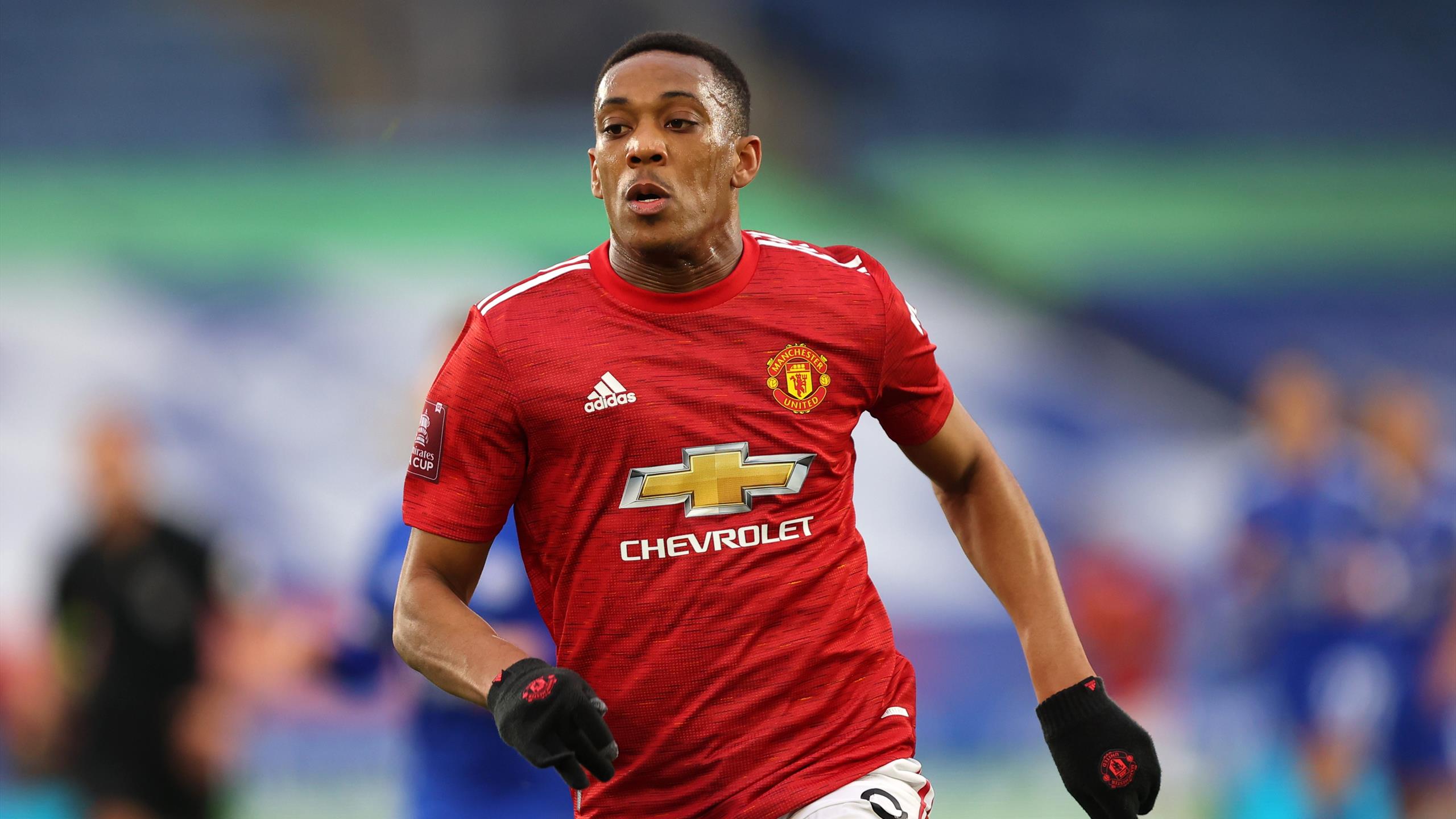 Manchester United have seen Anthony Martial leave on loan for Sevilla, but there are more who could follow before the January transfer window closes.

For the club, it’s necessary work, started in earnest by Ole Gunnar Solskjaer as he was happy to rid the squad of long-term performers, even if the coronavirus meant that getting rid of those on high wages became increasingly difficult. New coach Ralf Rangnick appears to be getting no help when it comes to bringing in new signings but he has nevertheless ushered those who are not needed towards the exit door.

Martial is the first, with the former French international offering little on the pitch and perhaps being reluctant to join in with first team obligations, if his manager is to be believed. At 26 it has been clear for a couple of years that he would not come close to fulfilling the potential he demonstrated when he first arrived under Louis van Gaal. He could still perform well, but changing clubs will benefit him, and allow United to pool their resources elsewhere.

Martial joins Sevilla on loan for remainder of season

Martial, though, should only be the start. Donny van de Beek has not been given a chance at United, and while he might be absolutely dreadful in training (there has to be some reason why he is afforded so little opportunity at least) it is hard to imagine he could offer any less than Paul Pogba, Fred or Nemanja Matic. Only Bruno Fernandes and Scott McTominay perform anywhere close to adequately, so really the Dutchman deserves a run of minutes on the pitch just as much as anyone.

He isn’t getting anywhere, so while Everton, Newcastle and Crystal Palace are a huge step down from where he might have hoped to be when he was being eyed up by Real Madrid, he needs to be given the chance to get his career back on track and win a place in the Netherlands Qatar World Cup squad. As well as that, United need to recoup some of their outlay and reduce their wage obligations so they can find someone to either complement or provide competition to McTominay and Fernandes.

There is more to do beyond those two. Dean Henderson cannot be allowed to leave midway through the season because he is a more than adequate backup – it would not be feasible to attract a quality replacement halfway through the season. However there is no need to have a player with such potential on the bench, nor is it fair to the player. This summer he has to be allowed to move on now that David de Gea is back to the ‘keeper he once was.

Suggestions from the press indicate that United are reluctant to let Lingard go to Newcastle, probably wisely, because helping perhaps the richest club in the world stay up is foolish in the long term. Earning a £2.5m loan fee is reasonable without context, but the rumoured £12.5m request should the Magpies avoid relegation is a sensible punishment should these potential new rivals survive as a result of a Lingard hot streak. Any other club, and United should be willing to send him on his way for relatively little as he has offered only occasional glimpses of his best in the last few years in a United shirt.

All this is but half the work. Rangnick needs to be given the chance to replace those who are leaving, or at least to be allowed to pick the manager who follows him. That he has caused current players to complain of hard work shows that he is not the problem, the squad is. He developed the modern, attacking style of play used by many of today’s best managers. At the moment it seems as if the board are going to risk another six months without giving him any funds to spend to build a new team capable of challenging at the top of the table, the usual foolhardy approach United’s hierarchy tends to take risks when there is a more constructive option in front of them. There are more problems for whoever follows Rangnick than clearing out the deadwood, and United appear determined to pile them up to be worked through this summer. 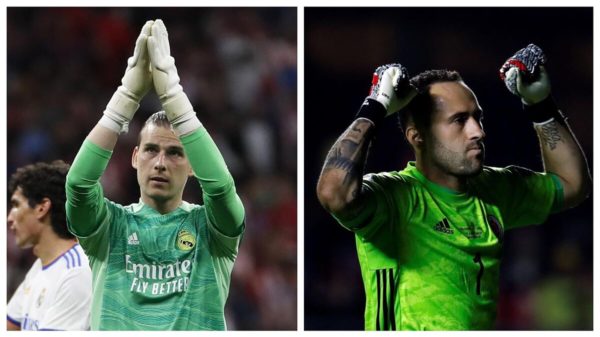 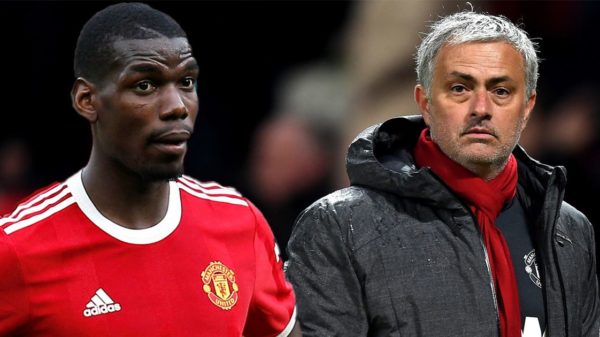 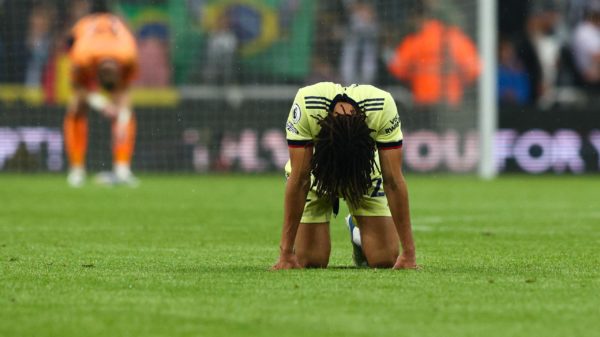