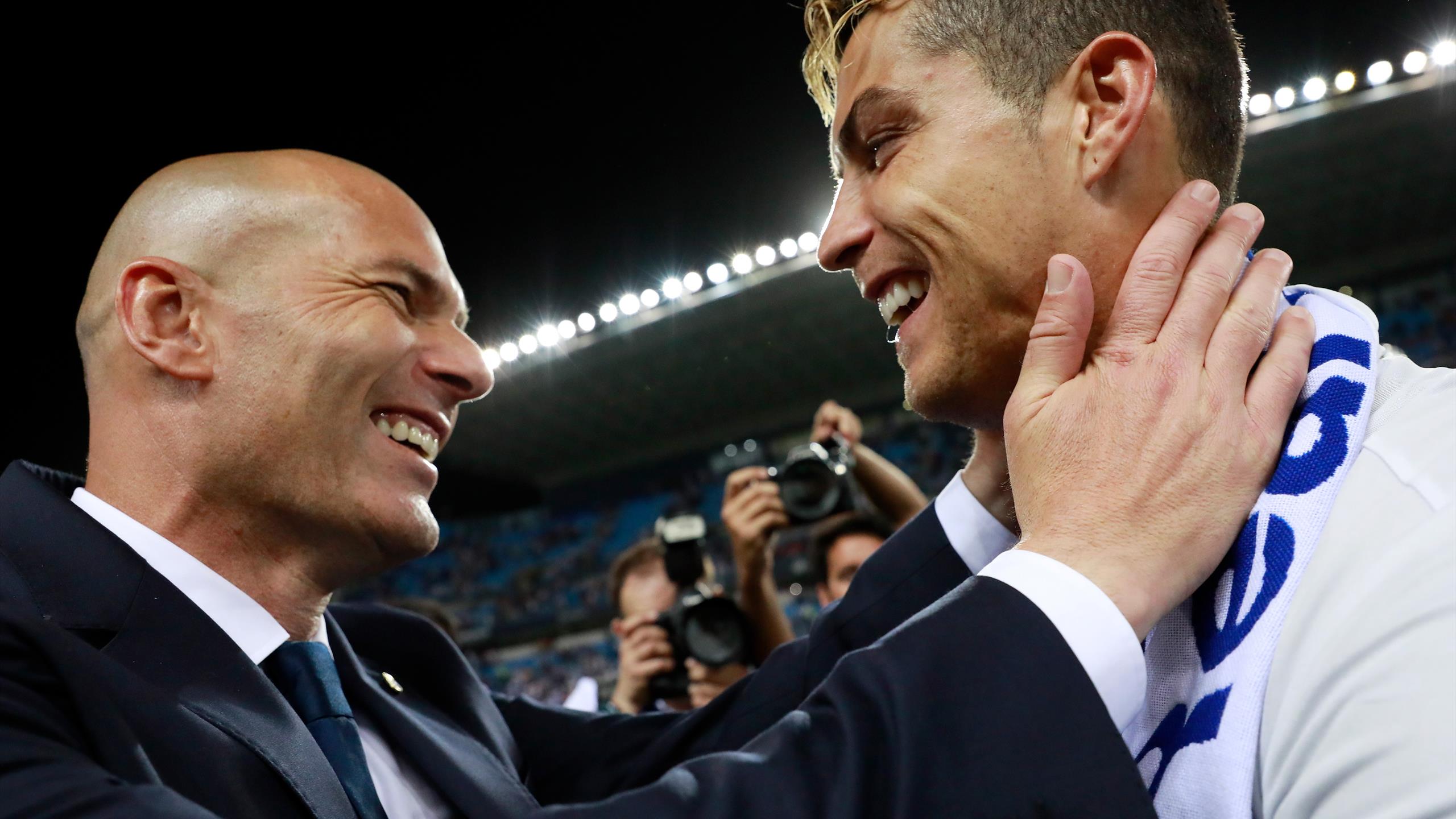 Zidane and Ronny in Paris?

Zinedine Zidane wants to reunite with Cristiano Ronaldo if he takes over from Mauricio Pochettino in the summer, Marca reports. PSG and Pochettino are expected to part ways in the summer, potentially sooner if they lose the Champions League last 16 meeting with Real Madrid, and Spanish club where Zidane and Ronaldo enjoyed great success together.

Paper Round’s view: Manchester United failing to reach the Champions League but undoubtedly have Ronaldo considering his future, and where else for the Portuguese, really? PSG would make sense, if he was to remain in Europe, meaning he could end up playing a season or two next to Lionel Messi. It doesn’t seem that unfathomable.

Mbappe on future: I’ve not made my decision yet

Dan Ashworth is set to double his salary when becoming Newcastle’s director of football after leaving his role at Brighton, the Mirror reports. A £2m per year deal will see Ashworth oversee the revolution in the north east, with the overall goal Champions League football. Getting there will require a steady recruitment process, and former FA elite development head Ashworth is viewed as the man capable of making that happen.

Paper Round’s view: He made his name at the FA and now a steady spell at Brighton has obviously been enough to convince Newcastle. He will need a good team around him, and a strong working relationship with Eddie Howe too, so although it looks to be a wise appointment, it will be anything but easy – particularly if that mission begins in the Championship next season.

The Sun have an exclusive, reporting Kurt Zouma could be prosecuted after being filmed kicking his cat across the kitchen floor. The West Ham footballer has apologised after the footage emerged, which also shows the defender slapping the far, saying: “I want to apologise for my actions. There are no excuses for my behaviour, which I sincerely regret. “I also want to say how deeply sorry I am to anyone who was upset by the video. I would like to assure everyone that our two cats are perfectly fine and healthy. They are loved and cherished by our entire family, and this behaviour was an isolated incident that will not happen again.”
Advertisement. Scroll to continue reading.

Paper Round’s view: An “isolated incident”? Strange that was the incident which happened to be caught on camera. Odd, worrying, and pretty vile – let’s face it.

Russia could look to challenge UK and Ireland by bidding for the 2028 European Championships, The Sun reports. Monday saw the five associations of England, Wales, Scotland, Northern Ireland and the Republic of Ireland confirm plans to bid for Euro 2028, shelving the World Cup 2030 proposal in the process. There is a March 23 deadline, and Russia could look to enter what The Sun calls a “bitter battle” by looking to host as well.

Paper Round’s view: The rhetoric in this piece is somewhat off, given it is a blatant attempt to play on what is happening in eastern Europe, so it is hard to see whether there is any real credibility to this story or if they have just chanced a piece for SEO. Genuinely who knows.