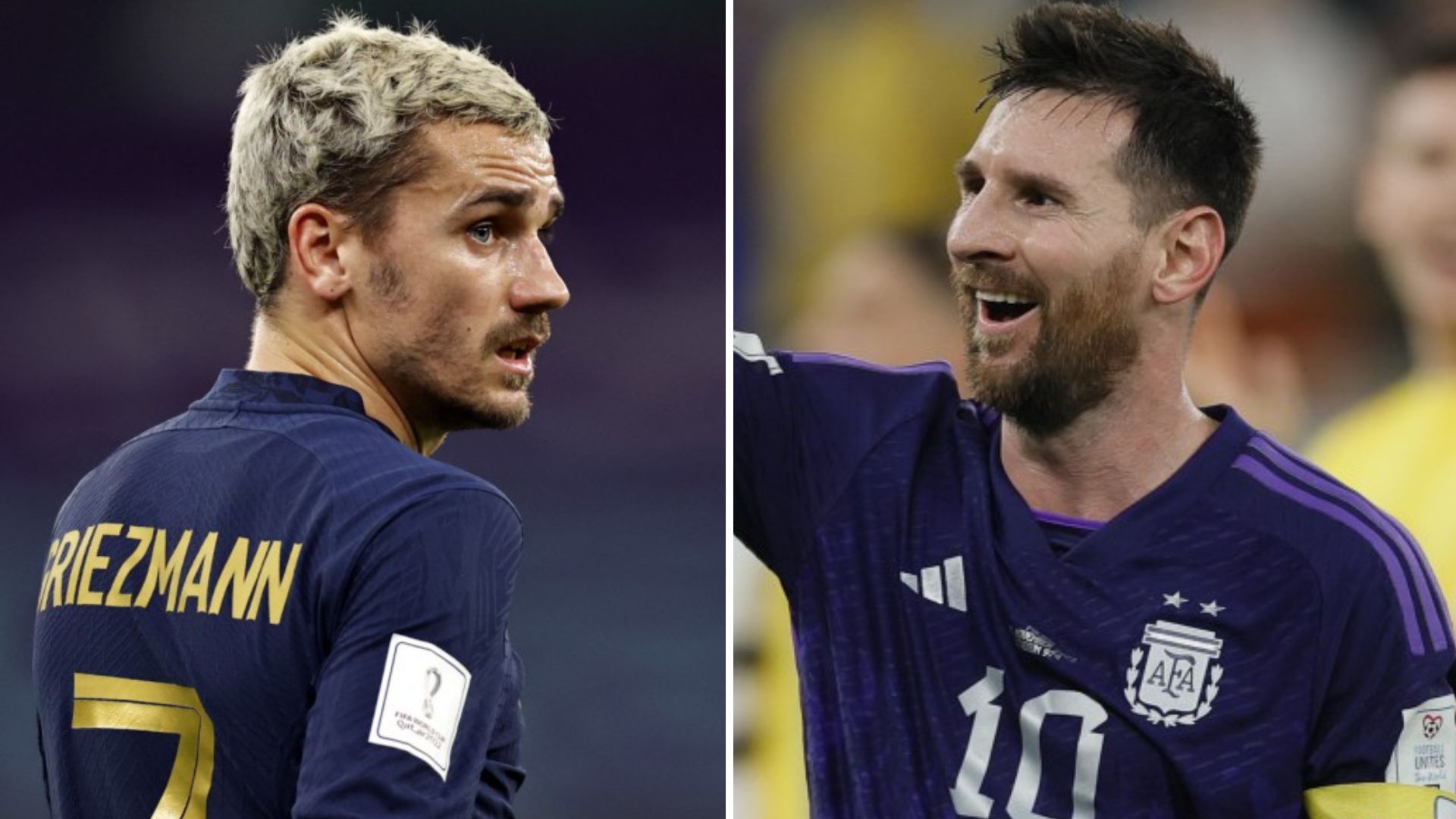 Wow! What a night of action from Group D and C.

In Group D, Australia reached the knockout stages of the World Cup following a 1-0 win over Euro 2020 semi-finalists Denmark.

Poland will join Argentina in the knockouts but just about.

Mexico missed out on goal difference.

Group F and E will be today’s focus, with Croatia taking on Belgium and Canada facing Morocco in 3PM kick offs.

Croatia and Morocco are in first and second on four points, but Belgium are a close third on three points.

Group E will then see Japan face Spain and Germany take on Costa Rica, with all teams in with a chance of a last-16 spot.

SunSport, as always, will have you covered here OR our live dedicated match blogs, which will go live closer to kick-off.

In terms of team news, Ben White has left England’s World Cup camp for personal reasons and will NOT be returning.

And Portugal will be without left-back Nuno Mendes for the remainder of the tournament, with the PSG ace picking up an injury.

Mexico’s World Cup exit might also be a good humbling for boxer Canelo Alvarez, who has issued a grovelling apology to Messi.

The Argentine’s foot brushed a Mexico shirt on the dressing room floor which Canelo took as a sign of disrespect, leading to a threat being made.

Canelo has since walked that back.

He wrote: “These last few days I got carried away by the passion and love I feel for my country and made comments that were out of place for which I want to apologise to Messi and the people of Argentina.

“Every day we learn something new and this time it was my turn.

“I wish both teams much success in their matches today and here we will continue supporting Mexico until the end.”