Why Mbappe appears to be leaning towards Real Madrid 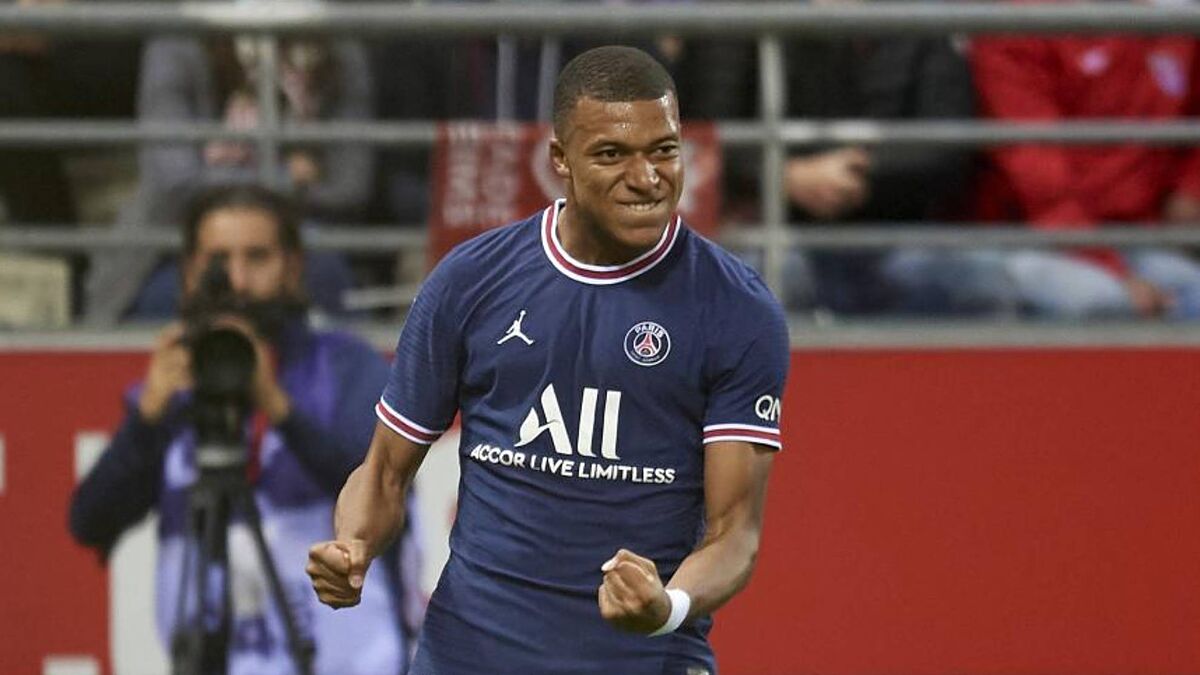 A meteoric football match is coming up in the form of Paris Saint-Germain vs Real Madrid, that has more on the line than just a place in the Champions League quarter finals. That’s because of the ongoing uncertainty surrounding Kylian Mbappe, whose PSG contract expires in the summer and Real Madrid waiting in the wings.

The forward is Los Blancos’ top priority and will be the centre of attention, and the million-dollar question is whether he will remain with PSG or switch to Madrid.

There is conjecture from both directions, but it appears as though he is leaning towards Real Madrid. Here is why, in my view:

Playing for Madrid is his confessed dream since he was a child, and Los Blancos offer a more stable sporting project. LaLiga Santander is more interesting in terms of competitiveness and international appeal. His signing on fee ould be astronomical. And, above all, what makes me believe that he will join Madrid are his continuous subliminal messages, the latest being: “I’m focused on beating Madrid and then we’ll see.”

If he was going to renew his PSG deal, he should have done so already, before the match against Madrid, to settle all speculation. But he has not done so. It’s understandable. And at the same time, it is a resounding clue about his intentions.

What’s more, the latest rumour doing the rounds is that his mother and agent has asked to receive a percentage of Real Madrid shirt sales, should he sign.