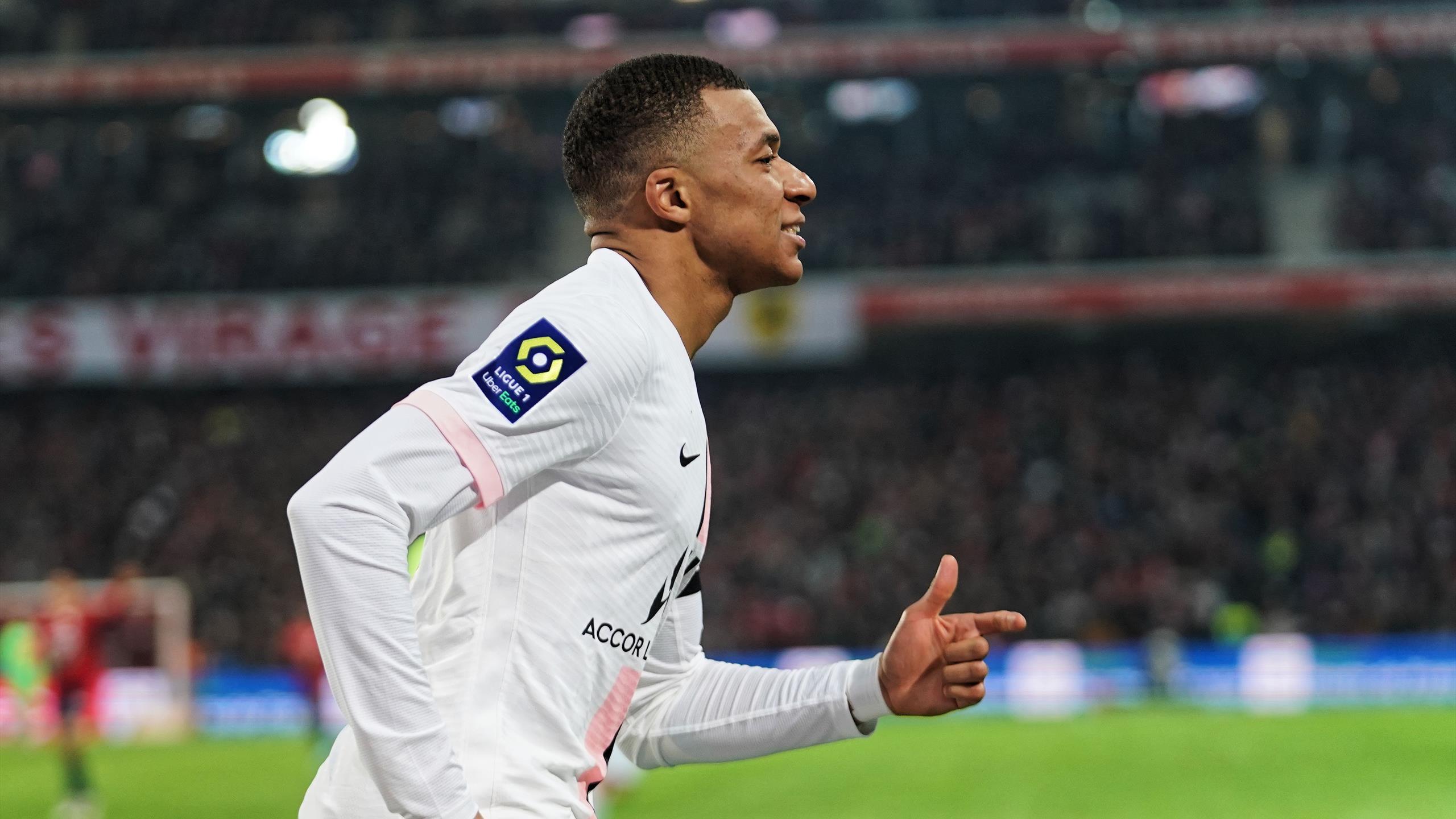 Kylian Mbappe says he hasn’t yet decided on his future as speculation continues to mount over a potential move to Real Madrid.

With under six months left on his contract at Paris Saint-Germain, the French star has been free to talk to other clubs since January but he is yet to declare whether he is staying or going.

And that uncertainty will continue for at least another month with Mbappe stating that he will wait for the Champions League round of 16 tie between PSG and his long-time suitors Madrid to be completed.

Talking to Amazon Prime after PSG’s convincing 5-1 Ligue 1 win over Lille – in which he scored his 20th goal of the campaign in all competitions – Mbappe said: “I haven’t made my decision yet.

“The fact of playing against Real Madrid changes a lot of things, I think.

“Even if I’m now free to do what I want, I’m not going to talk to an opponent or do that type of thing.

“I am focussed on beating Real Madrid and trying to make a difference.

“We’ll see what happens after that.”

Mbappe is a self-avowed fan of Los Blancos and grew up idolising the likes of club legends Zinedine Zidane and Cristiano Ronaldo.

The feeling has seemed mutual in recent months with Real president Florentino Perez making no secret of his admiration for the Frenchman.
Nevertheless, PSG boss Mauricio Pochettino continues to fight to keep Mbappe at the club.

Mbappe could be set to stay at PSG – report