Tottenham are exploring alternative targets to Nick Pope due to concerns they will be priced out of a swoop for the England international.

Hugo Lloris’ future is likely to become an issue at the end of the season, with Paris Saint Germain – who are managed by former Tottenham boss Mauricio Pochettino – interested in the World Cup winner. 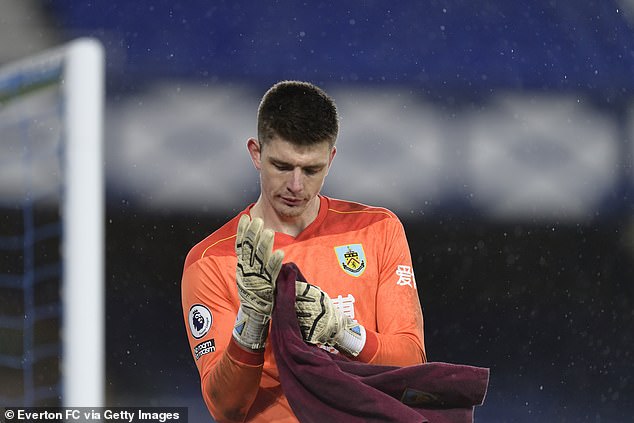 Spurs recruitment staff have started the process of identifying potential replacements for their captain, with Pope top of the list.

But he could cost Tottenham in-excess of £30million, a fee the club could struggle to meet given the financial constraints caused by the Covid pandemic and the prospect of another season outside the lucrative Champions League.

Tottenham have complied a list of cheaper alternatives in the event their attempts to land Pope fail. 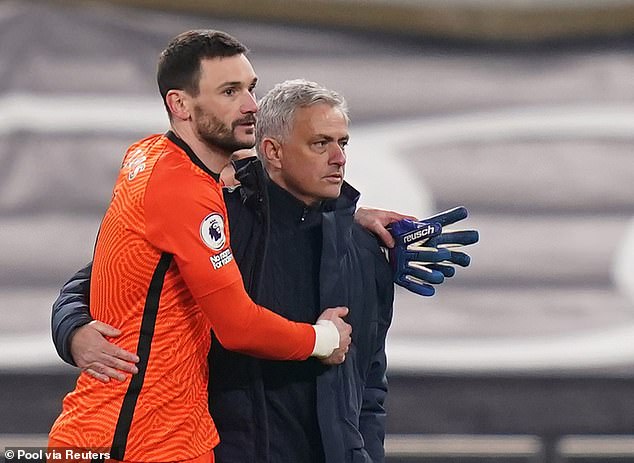 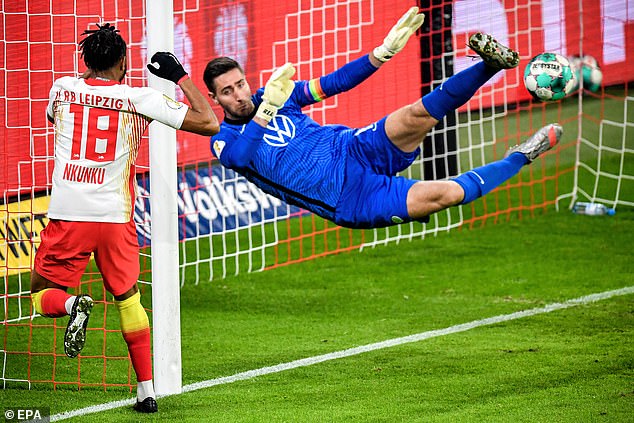 The 28-year-old, who plays for German club Wolfsburg, made his international debut in the 5-1 win over Iceland last year and was part of Roberto Martinez’s squad that finished third at World Cup 2018.

Lille goalkeeper Mike Maignan has also emerged as an alternative to Pope. The 25-year-old, who has one cap for France, enters the final year of his contract this summer and could be available on a cut-price deal.