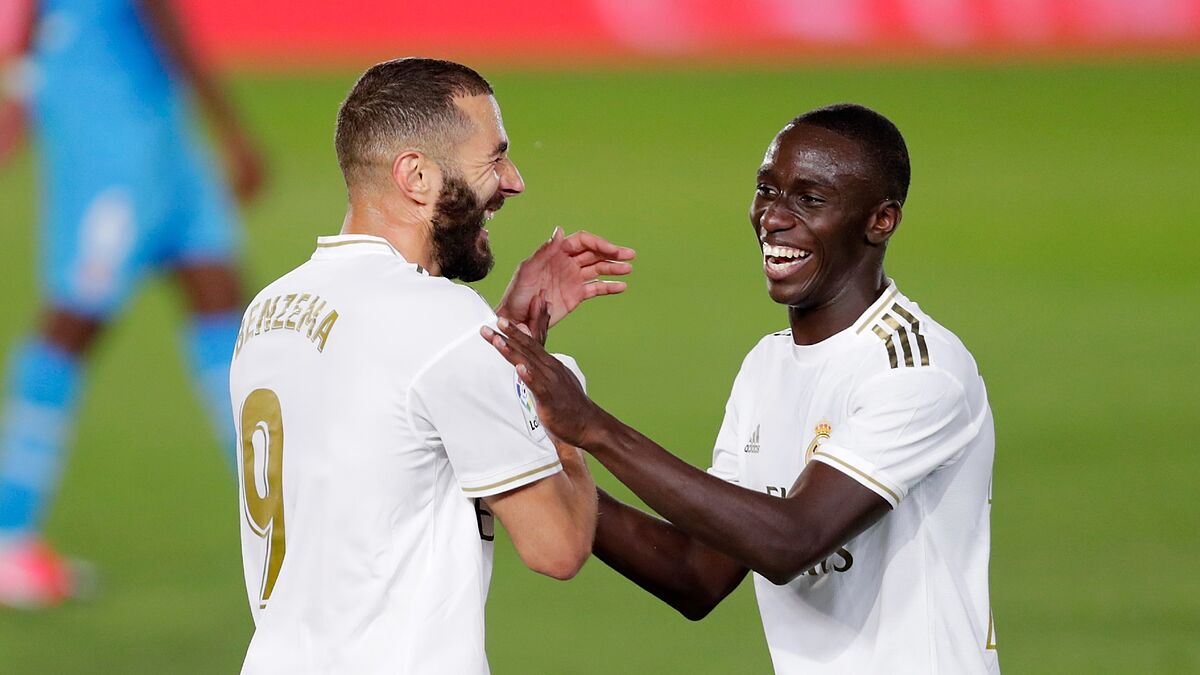 Real Madrid started working on their pre-Villarreal plans on Tuesday with both Karim Benzema and Ferland Mendy still working away from the group in the gym.

The two are continuing to deal with their respective recoveries, though both are expected to be reintegrated into the team’s schedule during the week and ahead of Saturday’s trip to Villarreal. No risks will be taken, though, and the priority is very much the Champions League tie with Paris Saint-Germain next Tuesday.

Dani Carvajal and Eden Hazard also worked in the gym on Tuesday, as Real Madrid are keen to avoid taking any risks with either given their injury history. They are both expected to train as normal on Wednesday.

Having missed out against Granada, Casemiro returned to train as normal and Lucas Vazquez remains at home awaiting confirmation of his physical state.

Rodrygo Goes and Fede Valverde were both given the day off, but the Uruguayan still turned up at Valdebebas to do some exercise. Mariano Diaz worked alone on the pitch.

Real Madrid will train again on Wednesday with focus firmly fixed on their game against Unai Emery’s side on Saturday. Kick-off is set for 16:15 CET.