Pochettino's past struggles against Real Madrid 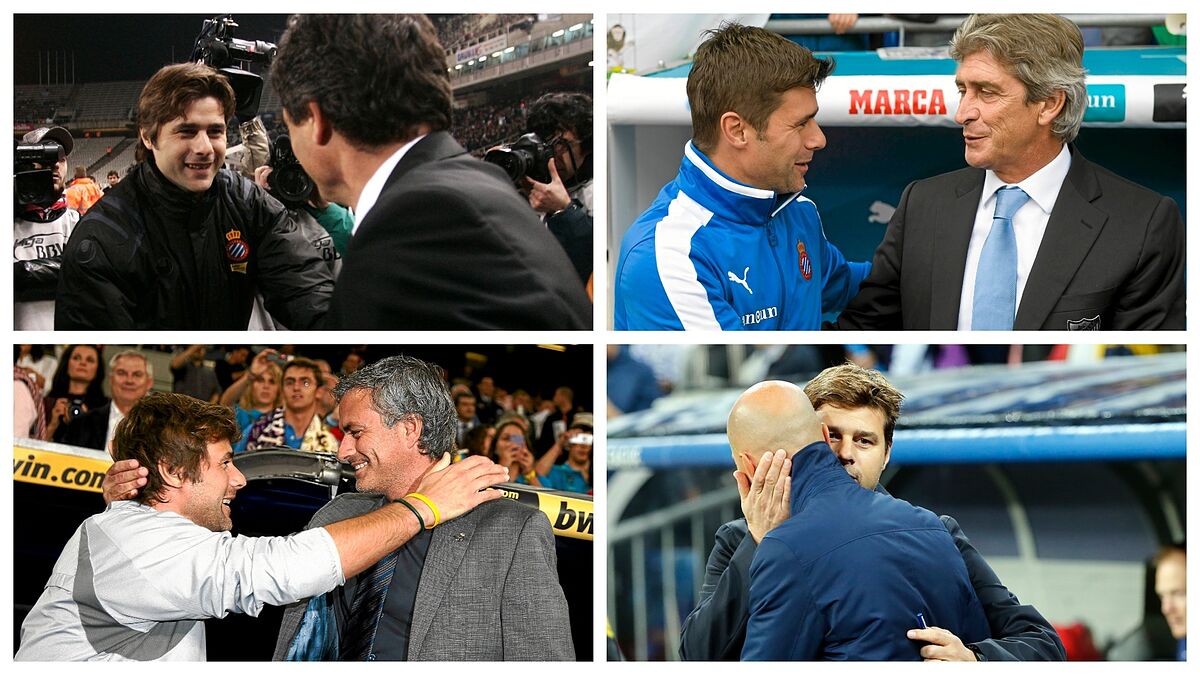 Mauricio Pochettino’s future at Paris Saint-Germain may depend on the outcome of their Champions League round of 16 tie against Real Madrid, which might concern the Argentine given his record against Los Blancos in the past.

Winning the European title is PSG‘s main objective for yet another season and also the reason why they brought together the formidable attacking trident of Kylian Mbappe, Neymar and Lionel Messi.

Pochettino, therefore, has the strongest squad yet for a duel with the Spanish side, but his overall record from his previous clubs is one win, one draw and seven defeats from nine meetings.

The two times he avoided defeat came in the Champions League, with his Tottenham side winning in England and drawing at the Estadio Santiago Bernabeu in the 2017/18 group stage.

However, he never managed to earn even a point against Los Blancos as Espanyol coach, with his first game against the LaLiga Santander giants dating back to February 28, 2009, when his team lost 2-0. From that point on, his Espanyol team lost twice to Manuel Pellegrini‘s Real Madrid and four times against a Los Blancos side with Jose Mourinho in charge. In those seven games, Espanyol conceded 21 times and didn’t manage to score a single goal against Real Madrid.

Meanwhile, the two sides have coincided in the same group twice, registering one win each in addition to two draws. PSG beat Real Madrid 3-0 on home soil in September 2019, while Los Blancos’ win came at the Bernabeu on November 3, 2015, when they won 1-0.