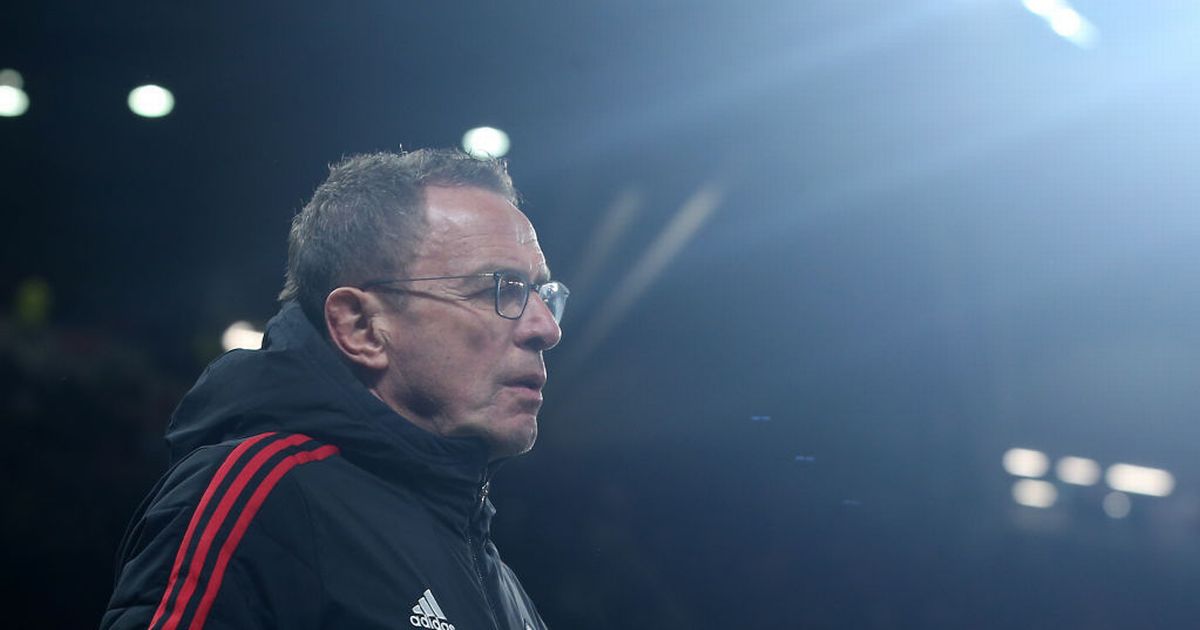 Ralf Rangnick continues to face issues as manager of Manchester United, and the club have been given a clear indication on who they should appoint in the summer

It’s fair to say that Manchester United’s appointment of Ralf Rangnick on an interim basis hasn’t been an overriding success, and their humiliating FA Cup defeat to Middlesbrough was their latest disappointment.

Rangnick was brought in after Ole Gunnar Solskjaer was dismissed back in November, but although their form has picked up, their performances haven’t blown anyone away.

There have been reports that the United dressing room have been unimpressed by Rangnick’s impact and the handling of Jesse Lingard and Anthony Martial has reportedly left the German on the brink of a mass player revolt.

With Rangnick quickly falling out of favour, United are under immense pressure to get their summer appointment right as they look to return to their best.

Ralf Rangnick was humiliated by Middlesbrough in the FA Cup

It’s unlikely that there will ever be another manager like Sir Alex Ferguson, but United are suffering a lot more than many expected after the legendary Scotsman called time on his profession in the dugout.

Many have tried and failed to be the man to get United back to their best, with none of Ferguson’s successors quite getting the balance right between keeping the players happy and delivering the right tactics.

Moyes was extremely personal with the stars, but lacked that impact in the wake of Ferguson’s exit, and Louis van Gaal and Jose Mourinho struggled to keep the players on their side.

Solskjaer was extremely well liked, but was never tipped as a world-class manager, and Rangnick may be respected, but he doesn’t appear to have the backing of his players.

Therefore, United must do their best to appoint Mauricio Pochettino next summer, as the Paris Saint Germain boss holds both of the qualities that the Red Devils have been struggling to find.

Pochettino’s Tottenham side that made it to the Champions League final were not only tactically sound, but every member of the squad bought into his philosophy, and the Argentine was immensely respected in north London.

So much so, that even Dele Alli has thanked Pochettino in his farewell message to Tottenham even though he was sacked over two years ago, as the midfielder left for Everton.

Harry Kane has also publicly expressed his affection for Pochettino long beyond his Tottenham sacking, and if the PSG boss could impose a similar feel at United then they would finally have a connected dressing room.

Many former stars have explained how it felt like a family at United under Ferguson, but the Red Devils family has been in need of some therapy for some time since the legendary boss departed Old Trafford.

Pochettino is still one of the favourites to land the United job, and if he can get the players playing for one another, and bring a real sense of togetherness to Old Trafford, it could be the perfect appointment to set the club on their way in pursuit of their former glory.