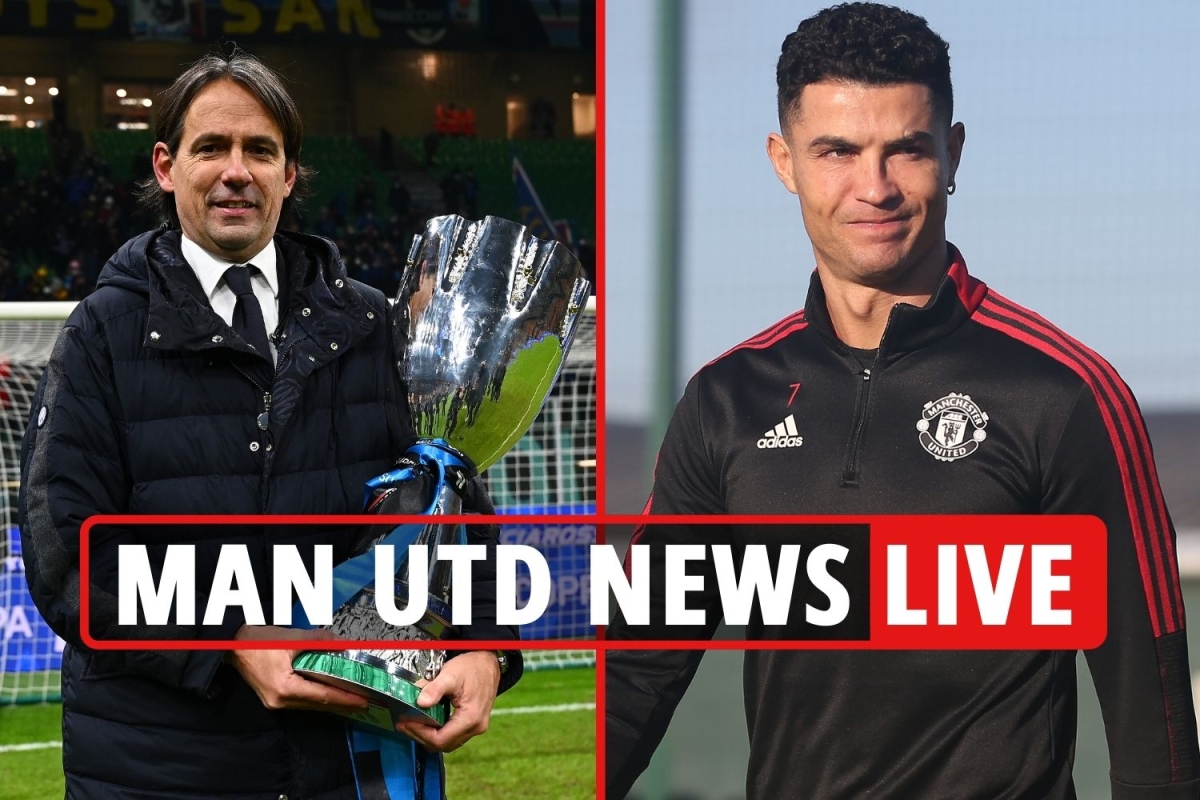 CRISTIANO RONALDO is dealing with a separate injury to the knee issue which kept him out of Manchester United’s FA Cup win over Aston Villa, SunSport can exclusively reveal.

Meanwhile, Paul Pogba’s future with Manchester United is up in the air and reports in France suggest that PSG are interested in his signature.

On the incoming transfer front, United are monitoring Napoli midfielder Fabian Ruiz should they fail in their chase for top target Declan Rice.

And they are also considering Inter manager Simone Inzaghi as a permanent choice to replace Ralf Rangnick in the summer.

Get all the latest Man Utd transfer news, updates and gossip on our live blog…