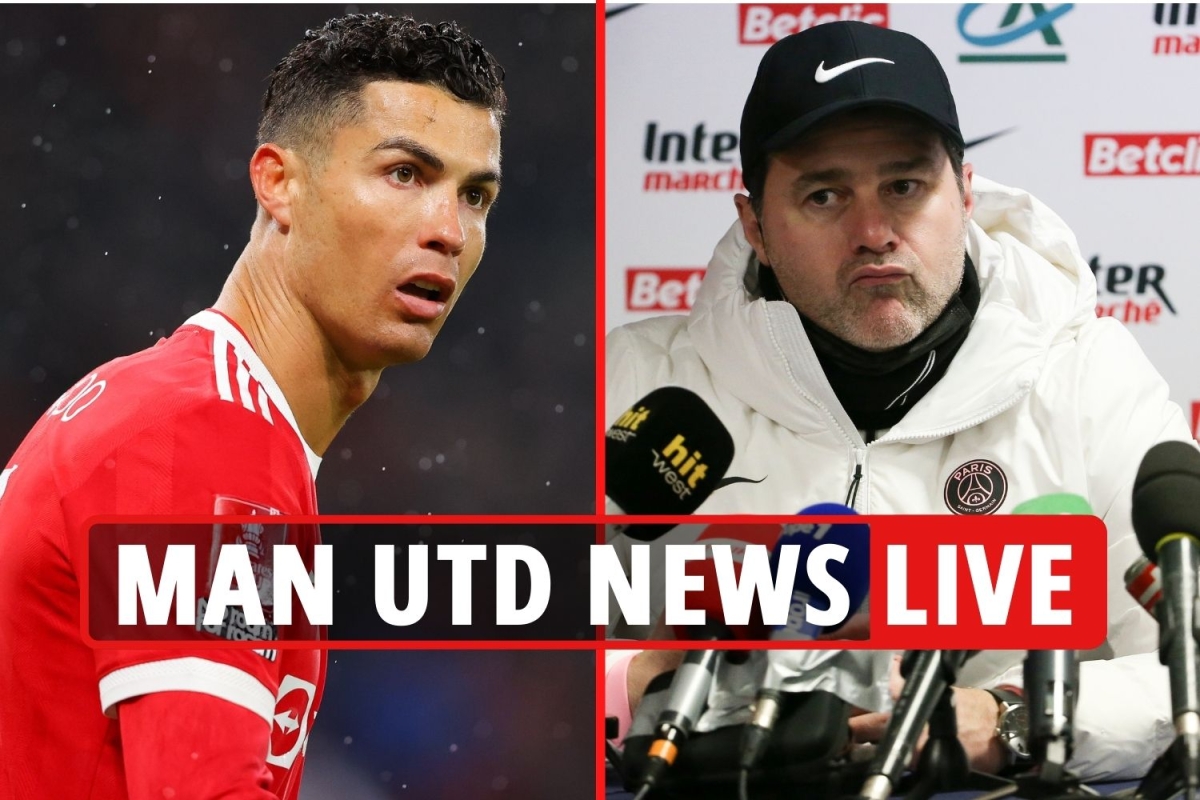 MANCHESTER UNITED return to Premier League action at Burnley tonight evening after being knocked out of the FA Cup.

And there is talk young midfielder Hannibal Mejbri could play for the Red Devils at Turf Moor after impressing for Tunisia in the Fifa Arab Cup and the Africa Cup of Nations.

On the transfer front, Cristiano Ronaldo has been linked with a move to PSG while the Parisians’ boss Mauricio Pochettino could be heading the other way.

But Ralf Rangnick was pleased to confirm both Jesse Lingard and Edinson Cavani are in contention to play against Burnley on Tuesday night.