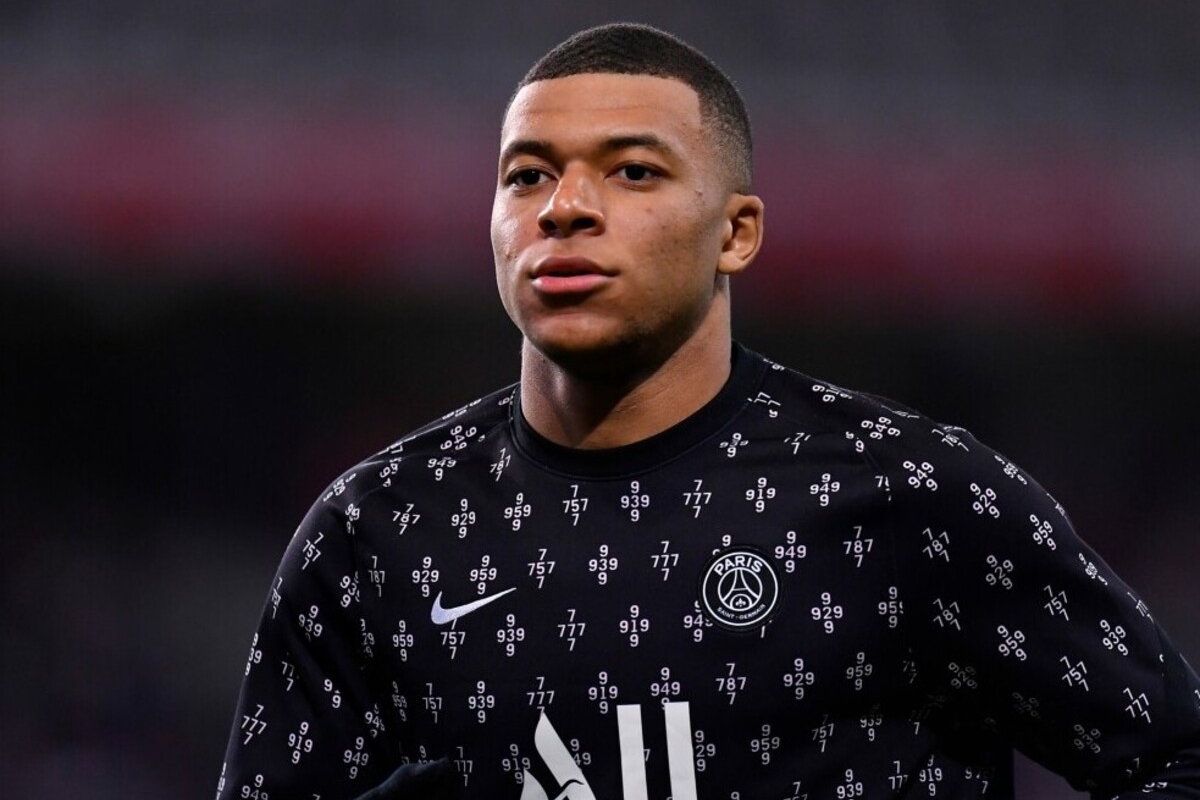 KYLIAN MBAPPE has denied claims he has agreed to join Real Madrid – stating he is yet to make a decision on his future.

The striker has been heavily linked with a move to the Bernabeu since Paris Saint-Germain rejected two bids for the striker last summer.

It was reported that Mbappe had agreed an £800k-a-week contract with Real but the Frenchman revealed such claims are false.

After PSG beat Lille on Sunday Mbappe told Amazon Prime Video: “I’m concentrated on beating Madrid and then we’ll see what happens, I have yet to make a decision.

“Even if the match against Madrid changes things, and though I’m free to do as I please, I’m not going to do those kinds of things. And I won’t speak to a rival.”

Real take on PSG in the Champions League Round of 16 this month, first going head-to-head in Paris on February 15, before clashing again in the Spanish capital on March 9.

It is possible Mbappe will decide his future after the tie, with the forward having previously eyed a move to Real.

He told RMC in October: “I asked to leave, because from the moment where I did not want to extend, I wanted for the club to receive a transfer fee so that they could bring in a quality replacement.

“This club has given me a lot, I have always been happy [during] the four years I have had here, and I still am.

“I said it early enough so that the club could react.

“I wanted everyone to come out of this stronger, that we leave hand in hand, to make a good deal and I respected that.”

Real have made capturing Mbappe their no 1 priority too – even forgetting about Erling Haaland in order to guarantee they sign the World Cup winner.