How Mbappe got the better of Real Madrid 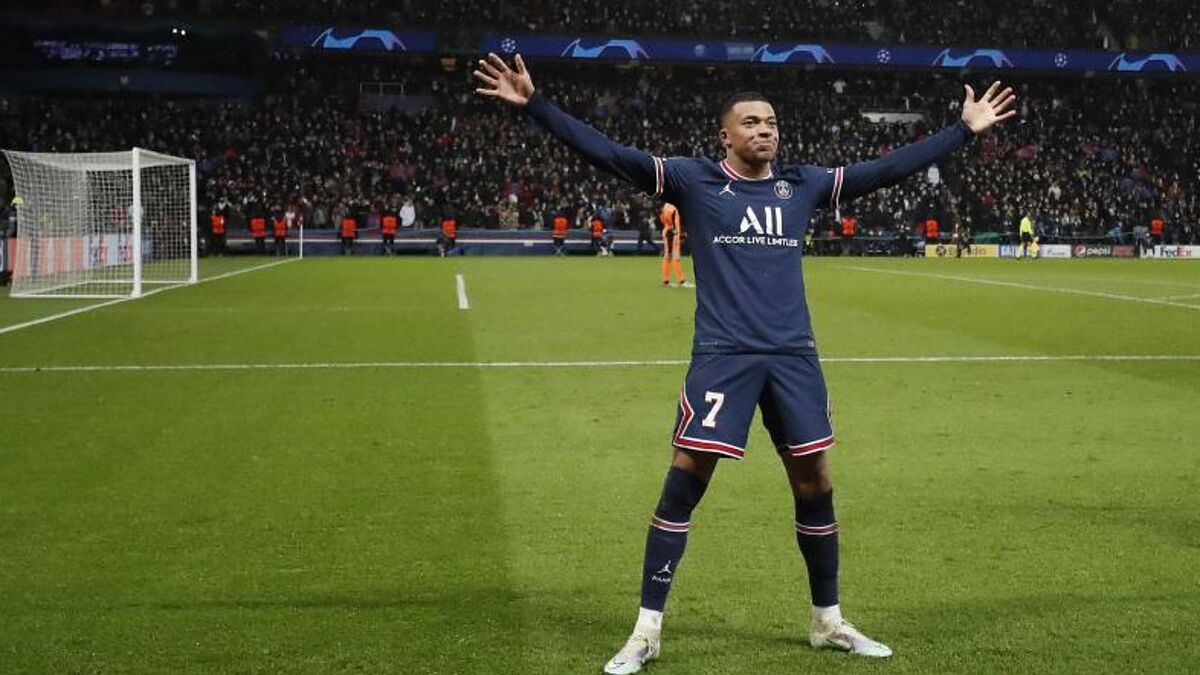 Kylian Mbappe shone brightest at the Parc des Princes on Tuesday night, upstaging Lionel Messi and dealing Real Madrid a huge blow in the process during Paris Saint-Germain‘s 1-0 win in the first leg of their Champions League last-16 tie.

Despite all the rumours surrounding Mbappe‘s future, and whether he will end up at the Estadio Santiago Bernabeu, there was no doubt that he was going to go about his business as usual.

The French forward took the game to the Real Madrid defence, who did not have a moment’s peace as he was constantly in and around the box. After a game in which he won a penalty, which was missed by Lionel Messi, Mbappe got his all-important goal.

He managed to dribble his way through Eder Militao and Lucas Vazquez in the box, using his pace and power, before releasing a precise shot that slipped under Thibaut Courtois. A moment of magic worthy of winning any game, no less the first leg of a Champions League knockout tie.

Mbappe had seven shots against Real Madrid, of which four were on target. He was successful with 67% of his dribbles, and he had 18 touches in Los Blancos‘ area.

One dynamic part of his potent attacking display was that he made things happen – crossing three times and winning two fouls.

He was a constant thorn in the side of Real Madrid and looked like one of the freshest players on the pitch, even at the latter stages of the game.

Comparing his performance with that of one of Real Madrid‘s star players this season, Vinicius Junior, there is no real comparison; Mbappe was that good.

Carlo Ancelotti‘s side will have to devise a better plan to stop him in the return leg, whilst the boardroom will have to get their act in order to agree his signing sooner rather than later – that is if they haven’t done so already.