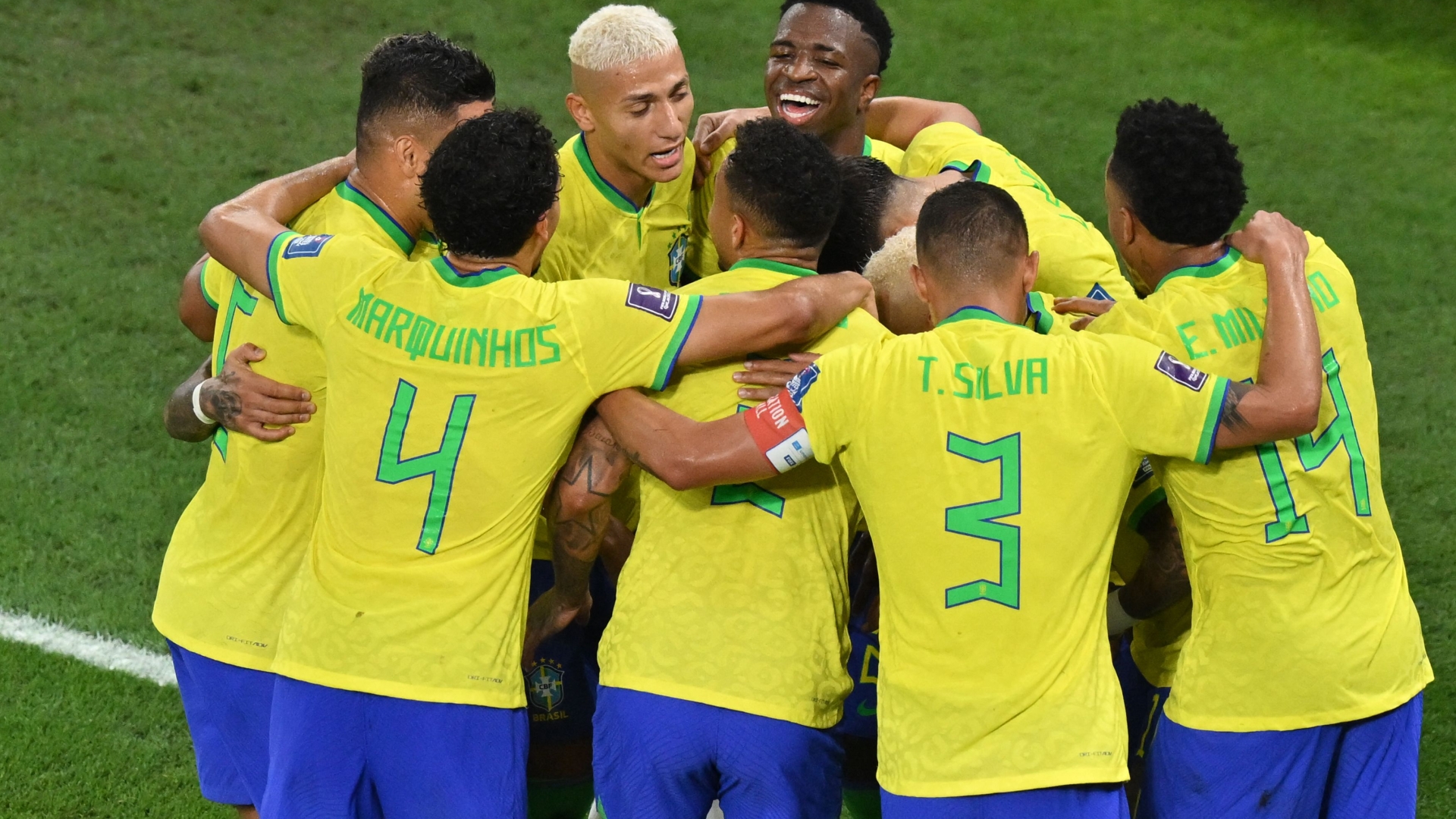 FANS have blasted ITV’s World Cup coverage as a technical fault left sound out of sync for Brazil’s round of 16 meeting with South Korea.

The Brazilians ran riot in the first half in Qatar, sticking four past South Korea.

But towards the end of the free-flowing spectacular, an alarm noise rang out and the sound went out of sync.

One said on Twitter: “There was a big alarm sound on itv and now the sound is out of sync, yes?”

Another tweeted: “Am I the only person whose sound’s out of sync?”

ITV swiftly got back on track and their half-time analysis went smoothly without issues.

The blunder comes after ITV smashed BBC in their World Cup ratings war.

It was 1.7m viewers higher than the peak audience for England vs Wales, which was broadcasted by the BBC.

Vinicius Jr opened the scoring for Brazil with an expert finish, and his goal was followed up with a spot-kick by golden boy Neymar.

ITV have also wound up fans by cutting away from Brazil’s goal celebrations.

Main culprits Neymar, Vinicius Jr, Paqueta and Raphinha gathered to dance after the Paris Saint-Germain star found the back of the net.

But ITV cut away as the Brazilians were letting their hips loose.

A fan tweeted: “ITV cutting the dance for the Neymar nahhhhh fire whoever’s on duty they should never work in this town again.”