The wild transfer window dominated by Chelsea closes today, and at this rate anything could happen – The Warm-Up 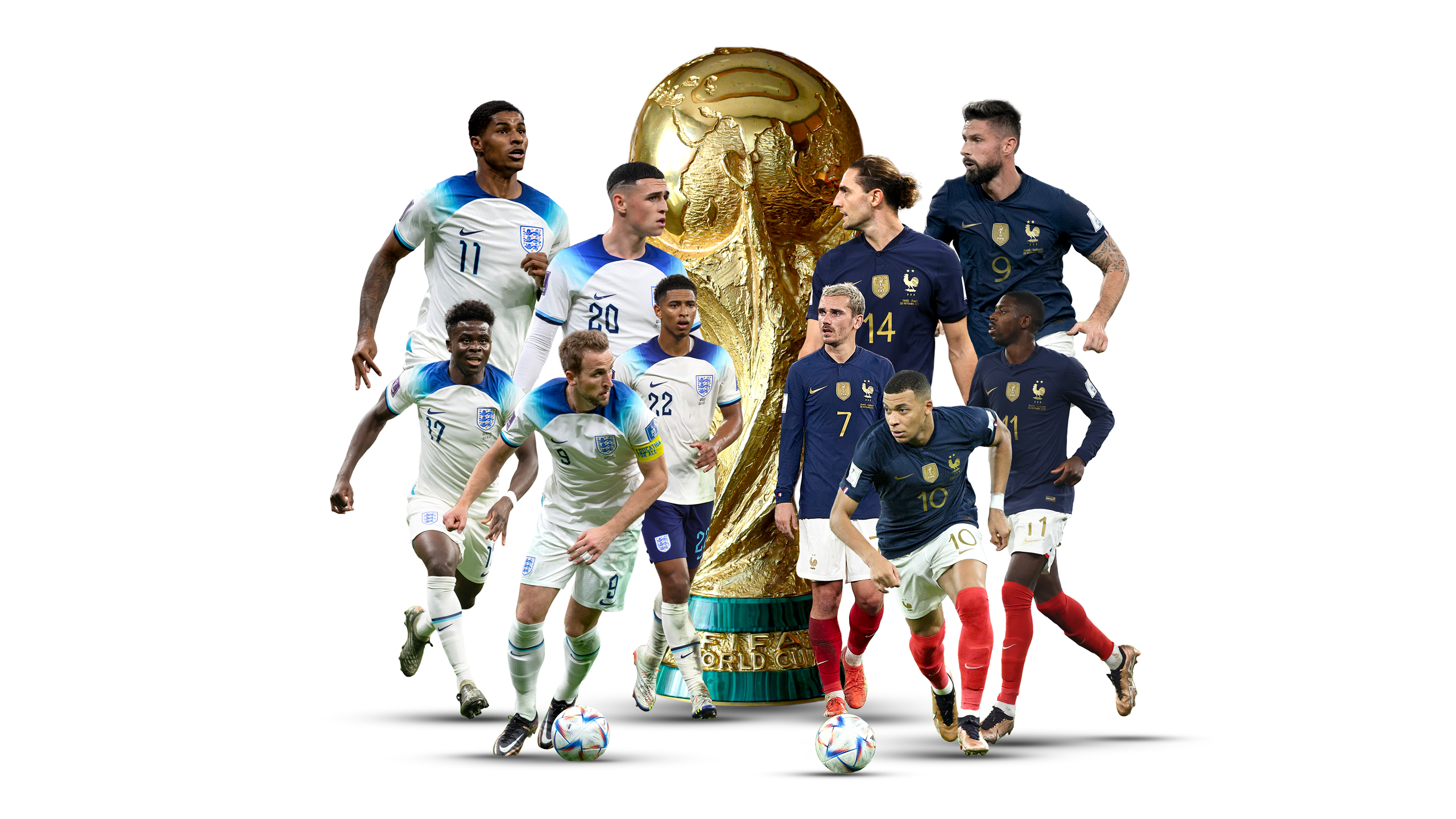 It’s almost time. England take on France in the World Cup on Saturday hoping to reach the semi-finals for a third major tournament in a row.

The Three Lions are now looking to take the final step under Gareth Southgate and win a trophy, something they have failed to do since 1966 on home soil. Meanwhile, France are hoping to become the first nation to defend the title since Brazil in 1962.

England are the competition’s joint top scorers (12 goals, tied with Portugal) and have the joint most clean sheets (three, tied with Morocco). But in France, they meet a quality of opponent they have rarely faced in the Southgate era, and arguably never in a major competition. So what of their opponents?

If you watched Kyle Walker’s media conference on Wednesday, you could have been forgiven for thinking it was ahead of a charity boxing match between him and Kylian Mbappe given how many questions he fielded about the PSG star.

The Walker-Mbappe duel has probably been overstated, given how much other talent will be on the pitch, but it still presents a dilemma for Gareth Southgate: how can he keep the tournament’s top scorer quiet?

“Yes, he seems unstoppable but Poland’s Matty Cash managed for almost an hour [in the last 16] to block Mbappe,” says Morin.

“England seem to have the secret weapon with Walker but it might not be enough as Mbappe has managed to score this tournament even when he hasn’t been that good.

“He is the kind of guy who is boosted by pressure. This World Cup is the perfect reflection of what we have seen at PSG for a couple of years now – when there is high expectation, you can count on him.”

‘You have to credit Deschamps’

France arrived in Qatar with many predicting the champions’ curse would strike again, as it did for them in 2002, given their indifferent form heading into the World Cup.

But despite falling behind in their opening game against Australia, they have swept away those concerns with a string of impressive displays. And Morin is keen to salute the work of Deschamps, who has led the team since the fall-out from Euro 2012.

“With this team and this squad, it would have been a huge surprise to go out during the group phase when teams like Australia or Tunisia weren’t a big threat. In truth, the biggest surprise was having to face a Denmark side in such bad shape,” continues Morin.

“You have to credit Deschamps. It’s the first time that the French team have managed to qualify for the quarter-finals of the World Cup three times in a row. It can’t be just by chance.”

‘Benzema was obstacle to Mbappe being central figure’

France were rocked by injuries to Paul Pogba, and then Karim Benzema, in the run-up to the World Cup. But given the tensions seen at major tournaments when too many egos are in the same camp, are their absences actually proving beneficial?

Benzema famously labelled Olivier Giroud the “go-karting” alternative to his own “F1” super stardom, while Pogba has long faced criticism for his attitude having failed to fulfil his immense potential at club level.

“Whether the injuries helped the dressing room to be happy, I’m not sure,” says Morin.

“L’Equipe mentioned at the beginning of the World Cup that Benzema’s absence has permitted a lighter atmosphere around the team.

“But it’s more about the roles in the team. Mbappe loves to be the central figure and, in a way, Benzema was an obstacle to that. Griezmann had troubles being as influential as in 2018 when Benzema was around so, in terms of tactics, they are both the winners, along with Giroud, obviously.

“Pogba’s case is clearly different. He was the hidden captain in 2018. He’s a link in this team and has a very good relationship with many groups, no matter the ages/status/egos. So he is missed by France off the pitch, for sure. On the pitch, Rabiot’s World Cup has, for now, been impressive. But Pogba is always more of a solution than a problem.”

We’ve not yet seen the best of Mbappe, says Giroud

Southgate has given himself a problem – The Warm-Up 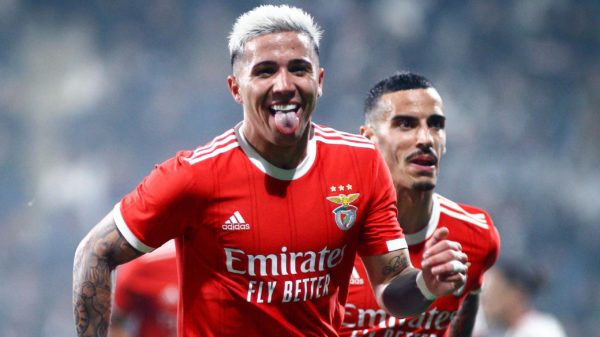 The wild transfer window dominated by Chelsea closes today, and at this rate anything could happen – The Warm-Up

TUESDAY’S BIG STORIES It’s that day again An immediate apology. By the time you have read this, we could all be behind the times,... 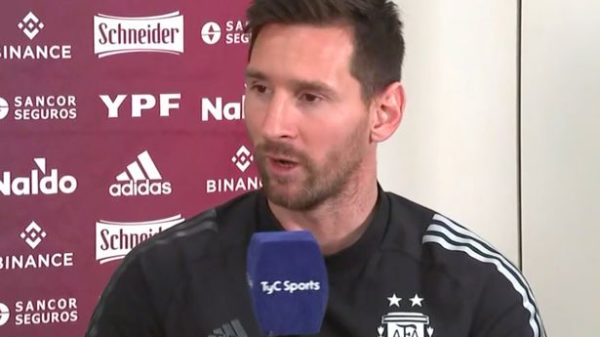 The Paris Saint-Germain superstar could be nearing the end of his time in the French capital as reports continue to suggest Lionel Messi will... 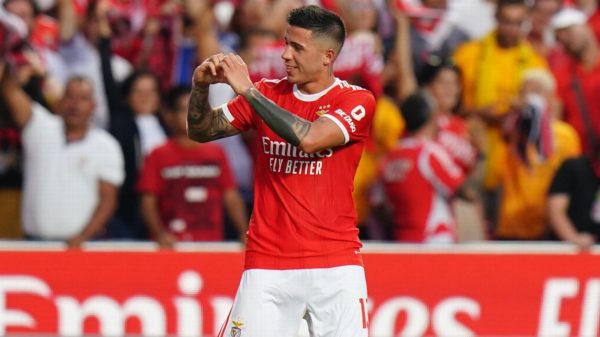 Negotiations between Chelsea and Benfica for the transfer of Argentina international Enzo Fernandez intensified on Monday and will continue into deadline day tomorrow, sources... 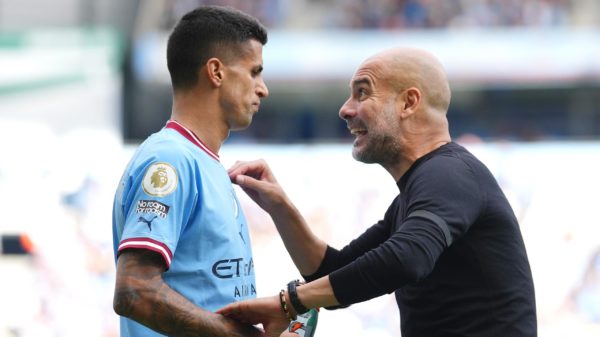