Did PSG convince Mbappe by promising to bring Zidane as the manager?

PSG defender linked with Milan to reinforce the defence 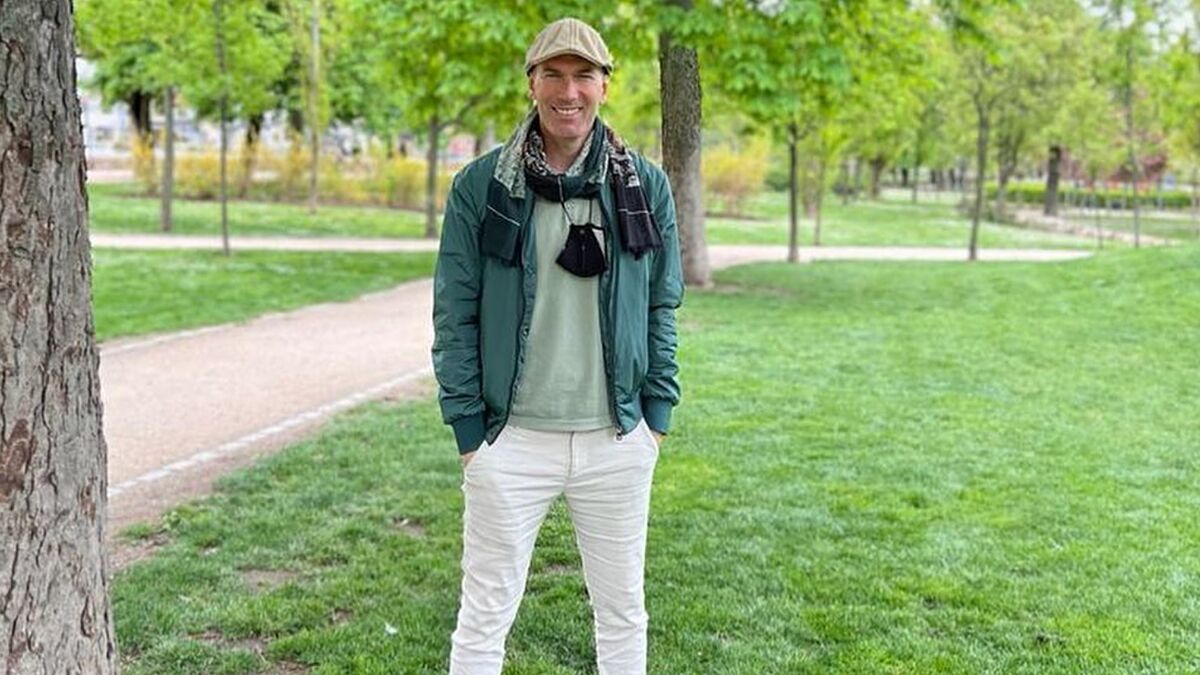 The bomb was finally detonated at PSG with Kylian Mbappe’s decision to remain at the club and leave Real Madrid hanging. But there are some things that really don’t add up to those whole drama, it’s hard to accept that the young Frenchman decided to stay for money.

There must be an ulterior reason he ultimately decided to reject the greatest club in football history. We have reports from credible outlets that point to a specific reason Kylian Mbappe was convinced to remain at PSG, it probably wasn’t just about the money. In order to understand where he is coming from, we have to goback a couple of years to the time when Zinedine Zidane was still Real Madrid’s manager.

Zidane was the first one who wanted Mbappe.

Even though we are very aware that Kylian Mbappe has been a Real Madrid fan since he was a child, his predilection for Cristiano Ronaldo is misleading. As a Frenchman and possibly the most important player for Les Bleus since Zidane, it’s only natural that Mbappe would consider himself a ‘Zizou’ phanatic. One of his dreams was to someday be coached by the greatest French footballer in history.

Amid all his success at Real Madrid, Kylian instantly felt lured to possibly play for Los Blancos with Zidane as the coach. But since he left, a big part of that appeal left with him and Mbappe didn’t feel such a strong urge to play in Spain. PSG new this perfectly and they apparently had a perfect plan revolving around this sentiment.

According to ESPN’s Julien Laurens and also CBS Sports, one of the conditions that sold Kylian Mbappe the idea to stay at PSG was Zinedine Zidane’s possible arrival. With Mauricio Pochettino leaving the club this summer, they are reportedly doing everything they can in order to make this happen. When the time came to decide with two offers on the table, being coached by ‘Zizou’ could’ve been the reason that tipped the scale in PSG’s favor.

There is only one problem though, Zidane will also become a ‘persona non-grata’ in Madrid if he becomes PSG’s manager. Madridistas don’t forget this kind of treason that easy. ‘Zizou’ is the one who has the last word, will he opt to coach PSG or stay on his plans to coach the French National Team? 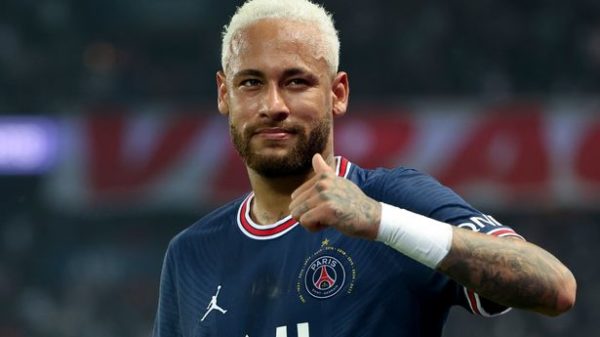 Paris Saint-Germain winger Neymar has been heavily linked with a summer move to Chelsea but reports suggest that a move for the £600,000-a-week star... 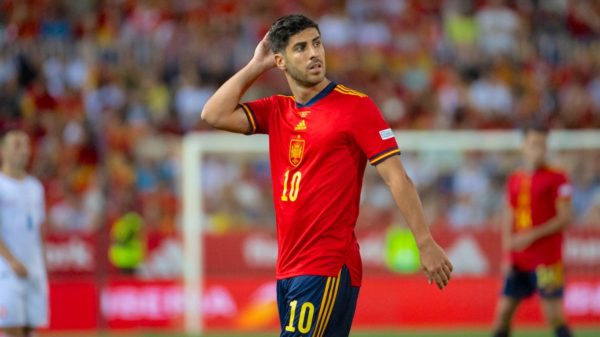 Marco Asensio is close to leaving Real Madrid this summer but the finances make it hard for AC Milan to buy him, a report...