Benzema: If I have to take a risk I will, but not to get injured 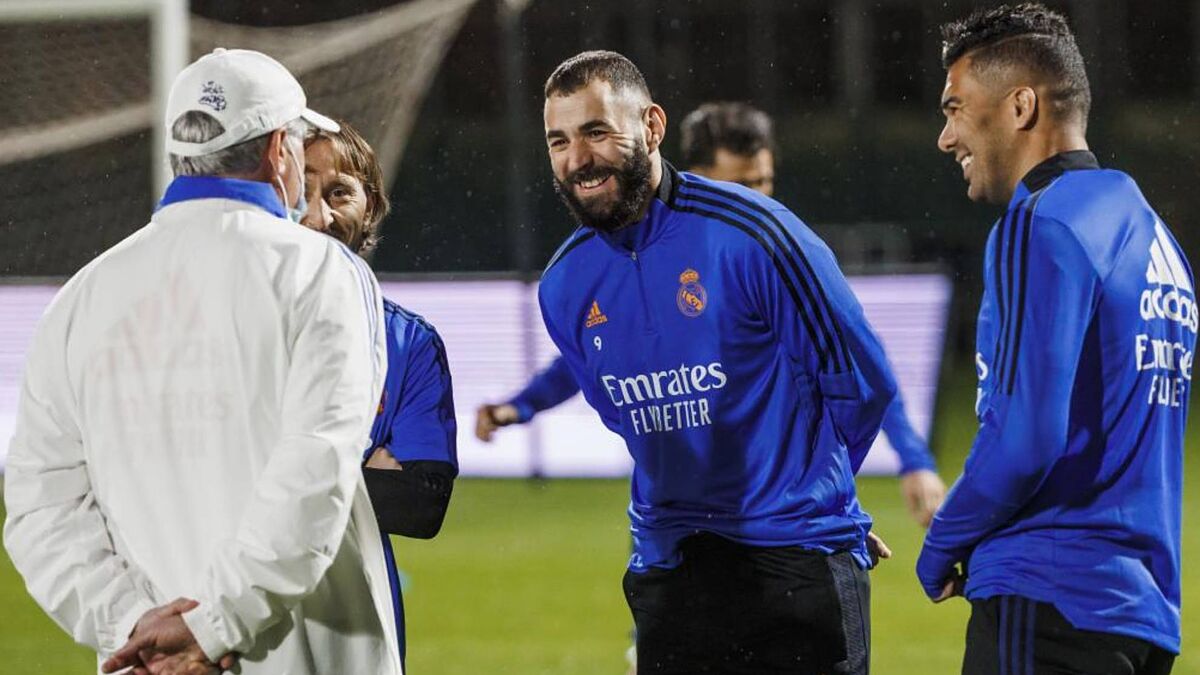 All eyes are on the French capital as Real Madrid take on Paris Saint-Germain in the Champions League round of 16, with the fitness of Karim Benzema up in the air as the Frenchman hasn’t decided if he is able to play or not.

Benzema picked up a hamstring problem against Elche, and has missed the last three Real Madrid games. That said, he could be back to face PSG on Tuesday, though won’t put his long-term fitness at risk.

“I’ve done a lot of hours of work and I feel much better,” Benzema told the press.

“Now we have a training session to see if I can play, but I need to get more of that feeling of being on the pitch.

“I’m always going to fight for my team, if not I’d have stayed in Madrid, but I don’t want to get injured anymore. I’ll see in training. The most important thing is to be at 100 percent mentally, we have to recover and see in training, then we will decide for tomorrow’s game.

“It’s a complicated when you’re off the pitch. I’ve been working at Valdebebas and at home to get back to fitness. In my head I’m ready but now I have to see physically. It’s a big game and if I have to play tomorrow I’ll give everything.

“The team has been able to win without me. I’ve done everything to get there. There’s one training session and I hope to be well, but we mustn’t take any risks because the season is very long.”

Some have been critical of PSG‘s style of play, especially given the attacking talents – Lionel Messi, Neymar, Kylian Mbappe, and Angel Di Maria – at their disposal, though Benzema was clear in that they have a great team.

“They play with deeps lines and it’s difficult to score goals against them,” Benzema said.

“Sometimes it can be difficult when teams have everyone behind the ball and you have to be patient. But they are a great team, and in the Champions League teams improve.

You can’t say they have problems because when you see them in the Champions League they are playing at a high level.”

Finally, with Mbappe facing the team he is rumoured to be joining in the summer, Benzema wished his France teammate a good game.

“All I can wish him is that he has a good game,” Benzema said.

“It’s a very big game and playing against Kylian is special because we play in the national team together. As you know, he could one day come to Madrid but now we are both here to win the game.”