Barcelona: Laporta: Xavi deserves a lot of credit for how Spain are playing 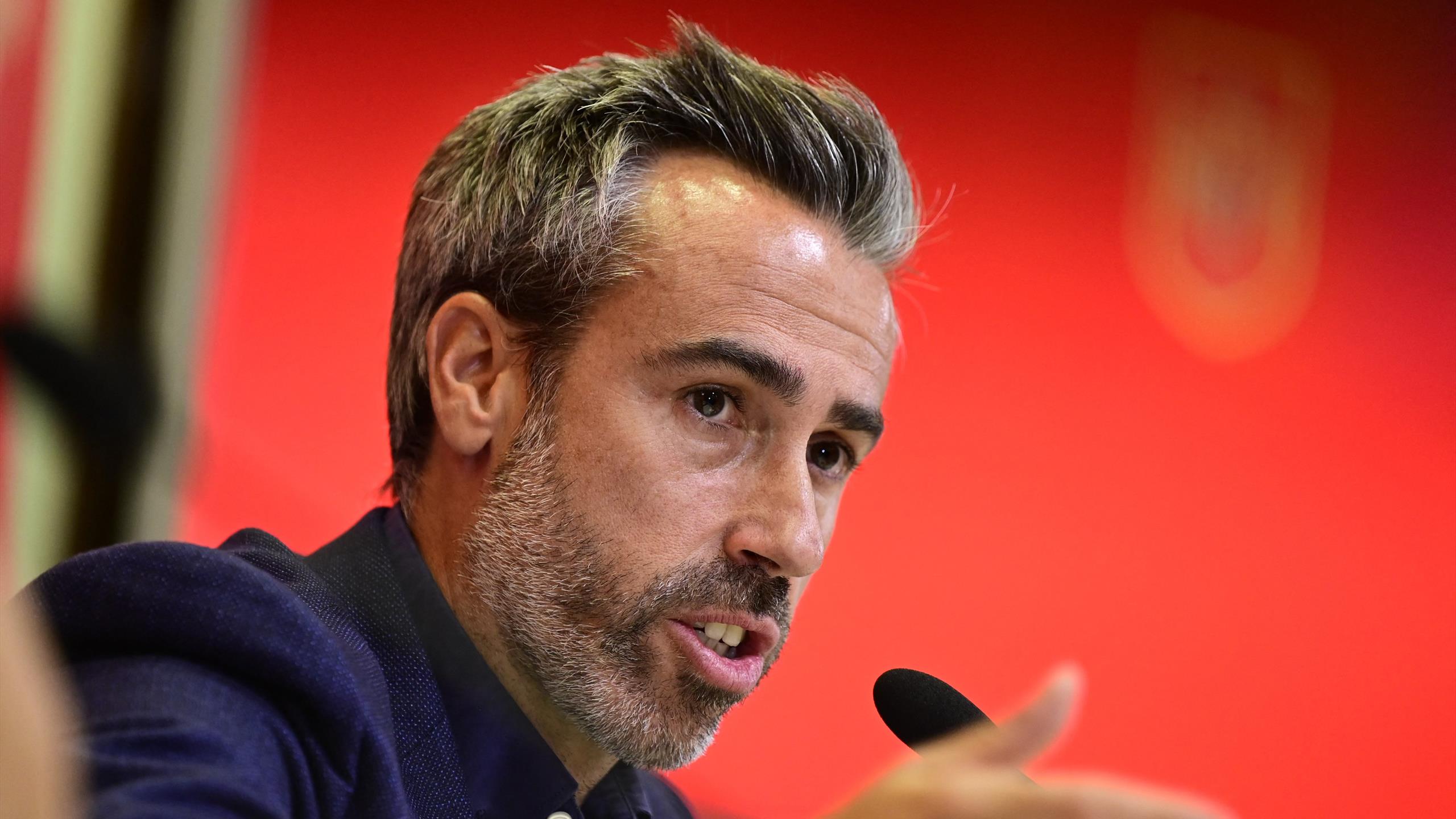 Jorge Vilda says he is not at fault, nor will he step down as coach of the Spanish national team, after not calling up the 15 players who asked “not to be summoned” until concerns about their physical and emotional well-being were addressed.

Last week, the Spanish Football Federation (RFEF) said they had received emails from 15 different players asking for the dismissal of Vilda.

In response, the RFEF rejected the request and threatened bans on the players if they did not ask for forgiveness.

Potter ‘going to make own mind up’ on Pulisic

The players later refuted what the RFEF claimed: “We have never asked for the dismissal of the coach as has been commented,” the statement read in Spanish. “We understand that our work is not in any case to choose said position, but to express constructively and honestly what we consider can improve the performance of the group.”

However, the federation has refused to change their stance and have made due on their promise. As a result, squad regulars Patri Guijarro, Mapi Leon, Claudia Pina, Aitana Bonmati, Mariona Caldentey, Sandra Panos, Ainhoa Moraza, Lola Gallardo, Ona Batlle, Lucia Garcia, Leila Ouahabi, Laia Aleixandri, Nerea Eizaguirre, Amaiur Sarriegi, and Jennifer Hermoso, who are reportedly the 15 players, were not called up for Spain’s next friendlies against Sweden and the United States.

In an open letter, Hermoso, who is her country’s top goalscorer, said that the situation is the “worst moment” in women’s football history in Spain.

Alexia Putellas, who is also supportive of the cause but is not believed to have sent an email, was also not called up, though the former Ballon d’Or winner is recovering from an ACL tear.

Vilda started off Friday’s press conference before taking any questions by saying: “I want to thank all the coaches of the men’s teams and my staff for their support, as well as the messages I’ve received. I also want to say that I don’t wish on anyone what I’m going through.”

The Spanish manager, who has been in charge of the national team since 2015, claimed that he was open to dialogue and discussion, but the statement from the players involved said that they had raised their concerns to the national federation and Vilda himself three weeks before their decision to rebel.

“I am hurt, deeply hurt. It is unjust, we do not deserve it, Spanish football does not deserve it. The greatest pain I feel is because of everything that we have done, the damage done to women’s football. And then, because of interests, we have this mess. It’s not good for anyone, it’s a ridiculo mundial [a farce that goes round the world]. We could feel proud of our national team, and then this happens.”

Vilda asked that respect be shown to the players who had been called up, saying: “No one should think that the players who are joining the national team now are doing anything wrong… There are 70,000 [female] players in Spain,” suggesting that he is happy to continue his project without the 15 players for the considerable future.

When asked about his training methods and possible accusations of misconduct on his part, Vilda was swift to defend himself.

“The lack of clarity in the players’ messages, both here and in their statements, has allowed for doubts. That has opened up the idea that there must be something non-sporting in all this – and that’s normal because none of this makes sense if that’s not the case,” he said.

“I call on all those players that I have ever worked with – the captains have said the treatment has been exquisite – to come out and say there was ever a lack of respect or with any complaint about my behaviour in my entire career. People have made accusations and then hidden.”

Former Spanish manager Ignacio Quereda had been called to be dismissed by the players after accusations of mistreating the players. Vilda insisted that the situations were not the same: “If you knew anything you would not make that comparison. Do not compare these situations, do not compare them.”

Spain are yet to win a major honour despite having a golden generation and a crop of some of the best players in the world.

Under Vilda, they were knocked out in the last 16 at the 2019 World Cup and failed to get past the quarter-finals at both the 2017 and the 2022 Euros, losing to eventual winners England in the latter tournament. Spain entered the competition as strong favourites, but the injuries to Putellas and Hermoso, as well as poor tactical decisions from Vilda, derailed their campaign.

Vilda said that losing to England, and Germany in the group stage, of the 2022 tournament were small blips and that results would come: “I am ultimately responsible for the results of this selection. Am I to blame? No.”

Rashford on Mbappe’s shortlist for PSG transfer – Paper Round 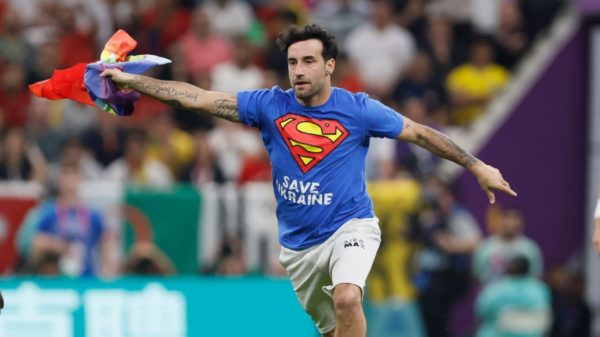 7:41 AM ET The protester who invaded the pitch during Portugal’s World Cup win over Uruguay while carrying a pride flag has been released... 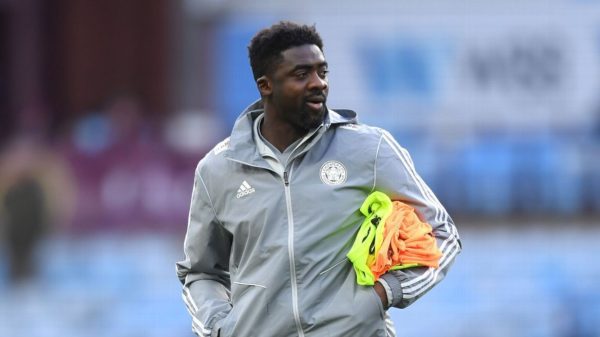 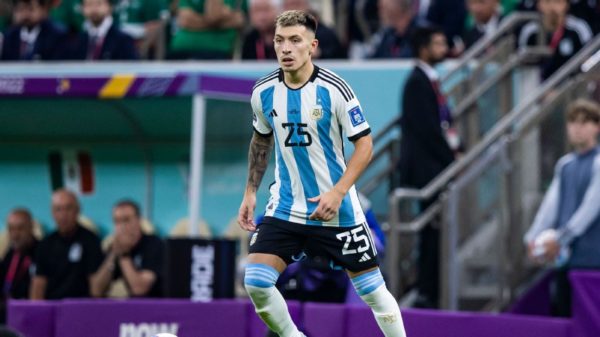 5:00 AM ET DOHA, Qatar — When it comes to winning people over, it doesn’t take Lisandro Martinez long. After Manchester United began their...