Wayne Rooney reveals mental health and alcohol struggles: "I was suffering inside" 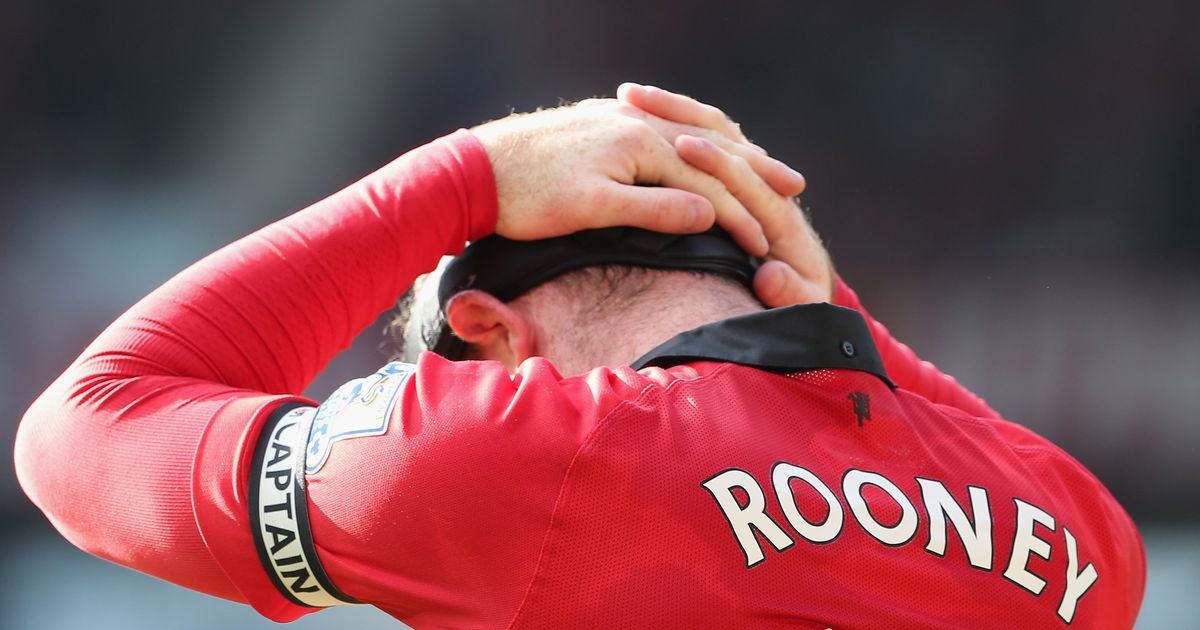 Manchester United and England legend Wayne Rooney has confessed he was “suffering inside” during his glittering career, using alcohol to try and numb the pain

Wayne Rooney has called on football to provide better mental health care after revealing his own battle with booze.

Rooney gave a searingly honest insight into his world as England’s biggest star as he confessed he was “suffering inside” throughout his playing career.

The former England captain admitted he was too embarrassed to open up on his problems to his Manchester United team-mates, and is pleased that attitude is now changing but says it can still improve.

Rooney said: “For a long period of my career, I was suffering inside. I found a way to deal with that; a lot of it ended up in drinking.

Join the debate: Is there too much pressure put on footballers? Tell us here.

“It’s not something you did back then, whereas now it’s a lot easier to do that which is good because people are recognising the mental health issue and talking about it and trying to catch it early, especially with some of the young lads who are struggling with that.

“It was a mixture of everything: sometimes performance; sometimes off the pitch stuff; sometimes issues which I might have had with a club. It all builds up.

“The best way for me to deal with that – which was the wrong way – at the time, you’re just trying to deal with it, if I had a period of two days off then I would literally go in my house, on my own, and drink for two days.”

Derby boss Rooney being so open and outspoken may spark more debate and help for mental health issues within football, and it is a brave decision to speak out.

Rooney did eventually see a psychologist later in his career and has kept those lessons with him, but he admits that sometimes being angry helped him on the pitch.

He added: “When I was dealing with those issues, I was more raw on the pitch, more angry on the pitch and actually when I learned to deal with them, that went away because you are putting yourself in a better frame of mind as well.

“So, I don’t know whether it would have seen me become a better player, play for longer. But it was part of my life, a part of my career.

“I’m happy with my career but there were moments where I struggled quite badly actually.”

’Rooney’ is available to watch on Amazon Prime Video from Friday.