Sir Alex Ferguson has revealed the thing he hated most about being Manchester United manager was having to tell players young and old that they had no future at the club.

Ferguson crossed paths with hundreds of sensational players during his 26-year-old stint and helped more than a few of them reach their potential and win trophies.

But while navigating the road to success the legendary Red Devils boss was forced to break a few hearts along the way when informing players their career at United had come to an end.

And Ferguson admits this was never easy. In fact, it was something he “hated”.

“In terms of the regrets, the 1994 team I had, the back four all seemed to grow old together, and that’s a terrible thing to happen to the manager because these guys were fantastic for me,” Ferguson said while promoting his upcoming documentary Sir Alex Ferguson: Never Give In .

“Paul Parker, Steve Bruce, Gary Pallister, Denis Irwin: Fantastic players. They gave me nine or 10 years and the evidence is always on the football field. They don’t see it. I see it.

“The problem for me is ‘What do I do about it?’ I managed to organise a move for them, and they did well out of it, but telling them is very, very difficult.”

He added: “The same when having to let young players go. The process was the youth coach and the welfare chap would come in with the player you’re going to let go.

“That is the worst thing, having to let a young player go. All his ambitions and hopes and desires are about playing for Manchester United in front of 75,000 people and going to Wembley in a final.

“That’s the ambition of every young kid that comes to Manchester United, and when you take that away from him, it’s a sore, sore thing. So I hated that. I hated that.” 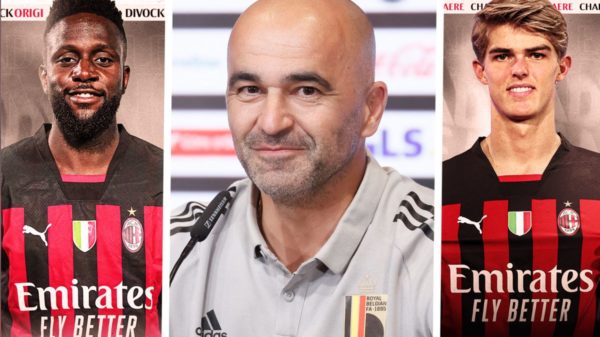 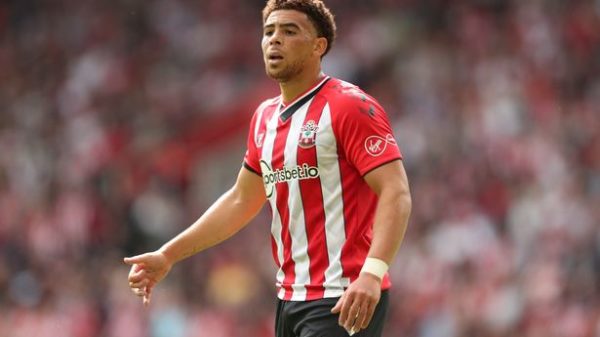