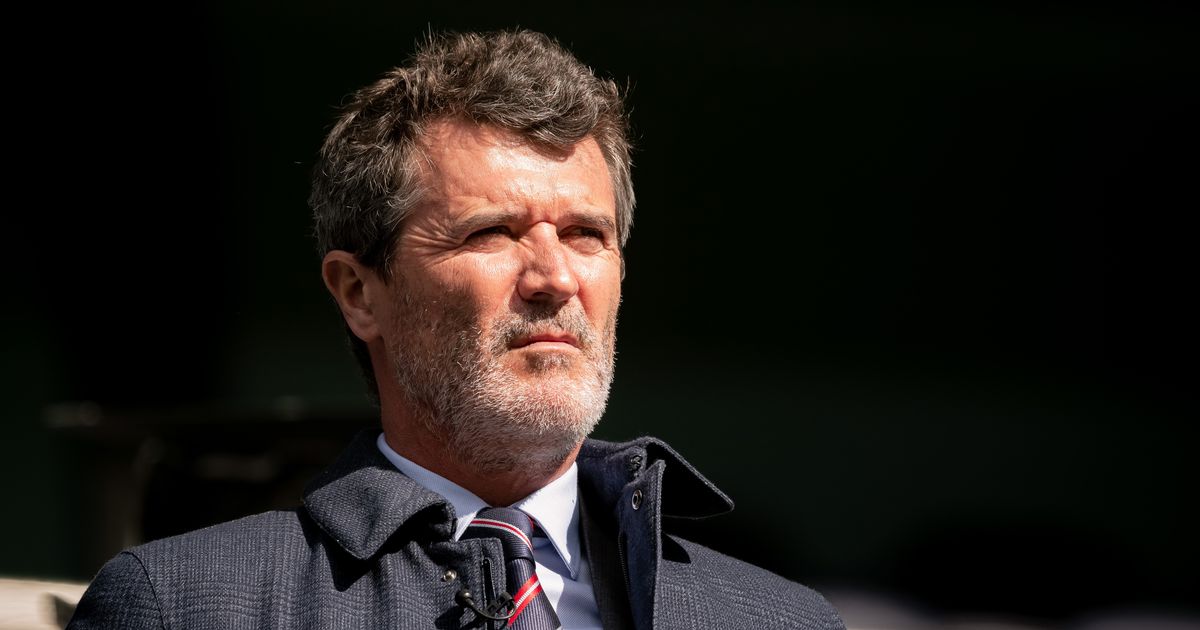 Roy Keane held talks with Sunderland on Friday to discuss becoming their manager for the second time.

Sunderland sacked Lee Johnson last weekend after the 6-0 defeat to Bolton, and Keane is the bookmakers’ favourite to take the job.

Keane won promotion in his first spell at the Stadium of Light starting in August 2006, before walking away in December 2008.

Have Your Say! Should Roy Keane take the Sunderland job… again? Join the debate here.

Sunderland play Doncaster on Saturday and remain in the promotion frame in League One.

Johnson released a statement yesterday saying he had left behind a club on the right path, and saying achieved lots during his 13-month reign.

He said: “Upon arrival, my remit was changing the playing philosophy at the club, reducing the average age of the first team squad, and all the while competing for and gaining promotion.

“I leave knowing we were on the right path, which gives me incredible satisfaction. I tried to lead the team with honesty and integrity from the moment I stepped through the door.

“I am extremely proud of the hard work put in by a talented set of players and staff. Working together tirelessly on the training ground with such quality has been an honour.

“Collectively we have achieved a lot in a short space of time, often in difficult circumstances. In the calendar year of 2021, we achieved the highest points per game average in the entire EFL, won the Papa John’s Trophy at Wembley, were amongst the highest goal scoring teams in the EFL, and took the club to a Quarter Final of the Carabao Cup.

“During which I hope the Sunderland fans have found that love of a matchday once more, reconnecting with their club with a collective pride of the hard work being done to play a brand of football to entertain as well as succeed.”