Ole Gunnar Solskjaer has revealed how a dressing-room blast from him helped Manchester United get back to winning ways.

United boss Solskjaer said he and his players had a heated inquest after they conceded in added-time to draw 1-1 with AC Milan in the Europa League.

Solskjaer’s side produced back-to-back clean sheets in their next two games, beating West Ham and AC Milan 1-0 in the second leg, to reach the Europa League last eight.

Solskjaer, whose side are at Leicester tomorrow in the FA Cup quarter-finals, said the frank exchange of views was just what his players needed.

”We had a big – not a row, but we had a little bit of a meeting,” said Solskjaer.

“Every goal you concede at United is going to be scrutinised. That’s the way it is.

“I know these boys have become so much stronger mentally to deal with these things.

“We work on things, when you have a setback like we had against Milan in the last minute.

“They’re proud defenders and, even though they can play football and play out from the back, when you see defenders wanting to defend things, you’re pleased.

“You can’t protect yourself against everything in football, but they’re trying as well as they can.” 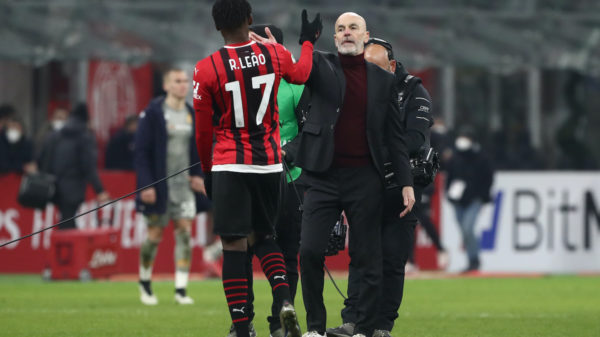 “Off air he said even more frank things”

Sky journalist Peppe Di Stefano has revealed some interesting background on the interview he did with Stefano Pioli and in particular his comments on... 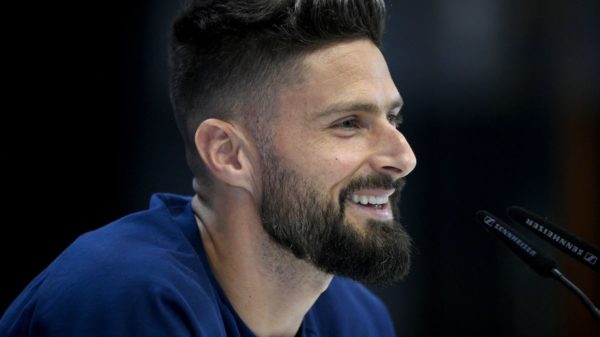 Olivier Giroud has described it as a ‘great opportunity’ to play for AC Milan as he reflected on how the World Cup has been... 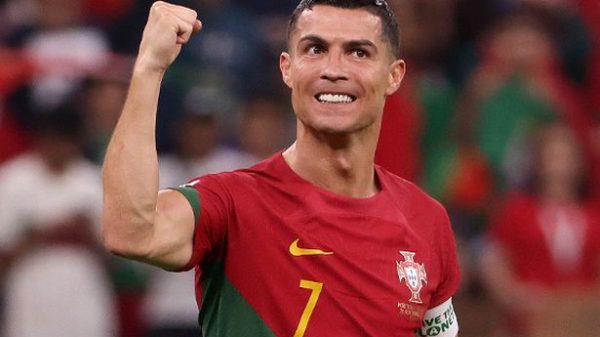 Cristiano Ronaldo threw a strop after being substituted during Portugal’s game against South Korea and manager Fernando Santos must decide whether to continue playing... 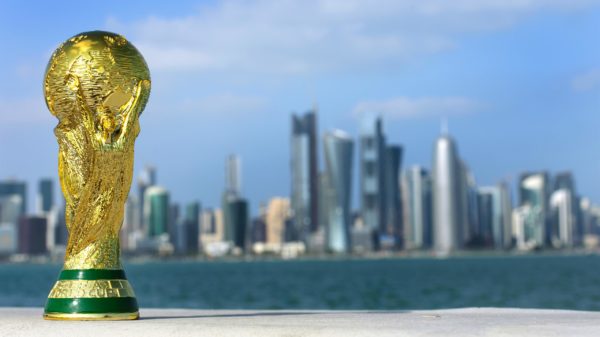 As we continue the 2022 World Cup knockouts we are getting ever closer to knowing who will contest the final. Of course whenever there...