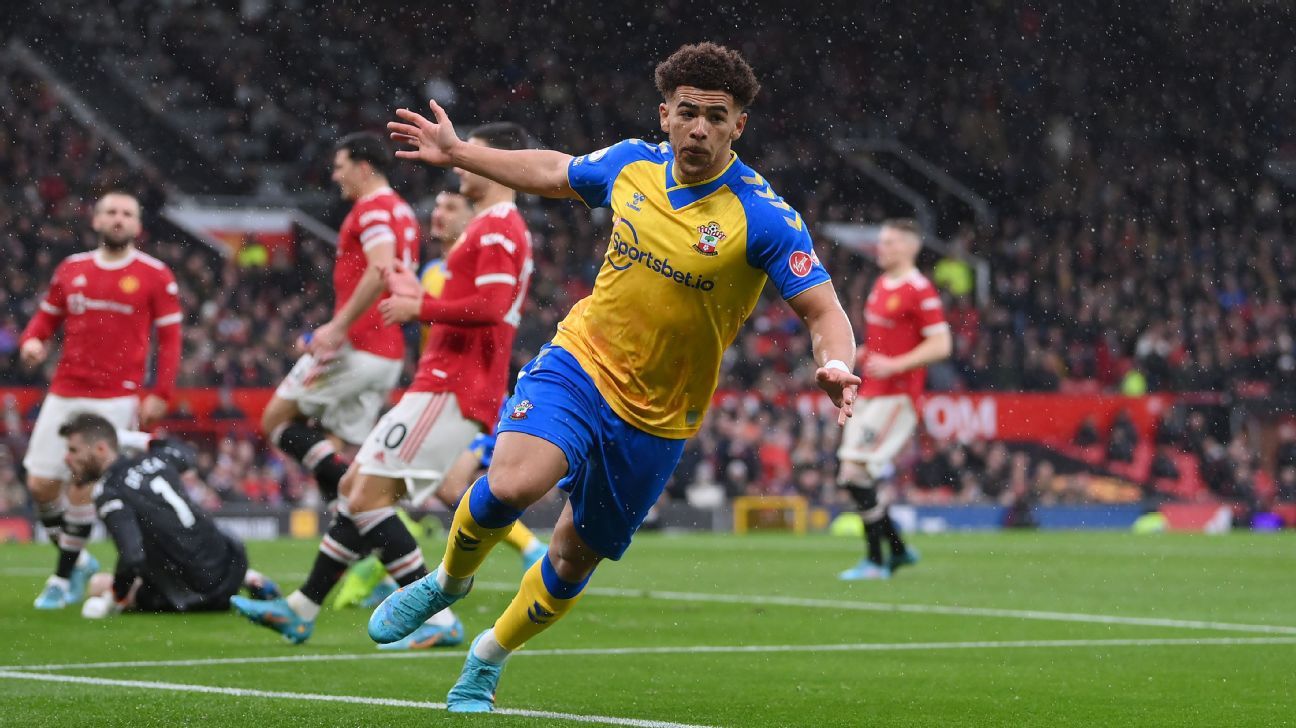 Manchester United missed a chance to move into the top four after another disappointing 1-1 draw against Southampton at Old Trafford on Saturday.

Che Adams’ second-half strike cancelled out Jadon Sancho’s opener as Ralf Rangnick’s side failed to hold onto a lead for a third consecutive game.

The result heaps more pressure on United and their management after sources told ESPN that the players are becoming frustrated with the training methods.

United remain in fifth place in the league table while Southampton stay in 10th position.

It was a lively start to the game and Cristiano Ronaldo was close to opening the scoring inside seven minutes but saw his strike cleared off the line by Romain Perraud.

The hosts did take the lead after 21 minutes after a fine move which saw Marcus Rashford set up Sancho for a tap-in at the far post.

Southampton responded well and forced David de Gea into a couple of saves before Paul Pogba had a goal chalked off for offside just before the break.

The visitors grabbed an equaliser three minutes into the second half through Adams’ clinical finish from a tight angle.

Southampton also had chances to go ahead as an unmarked Stuart Armstrong wasted a golden chance and blazed the ball over the bar while Armando Broja also failed to find the target during a one-on one situation.

Ronaldo thought he had ended his goal drought after 70 minutes but his close-range header was disallowed for offside.

Harry Maguire thought he grabbed a late winner but his header was brilliantly saved by Forster as the visitors held on for a point. 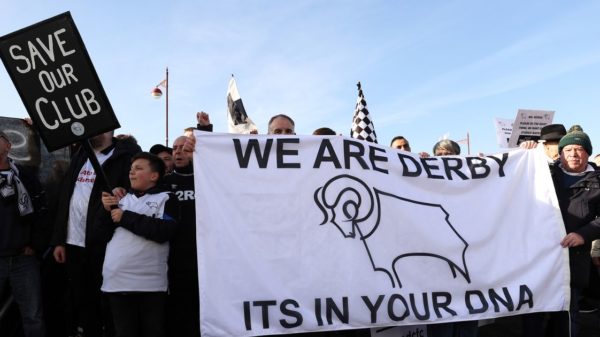 The Rams have announced that a bid from local businessman David Clowes has been accepted and long-suffering fans hope that it can finally get...