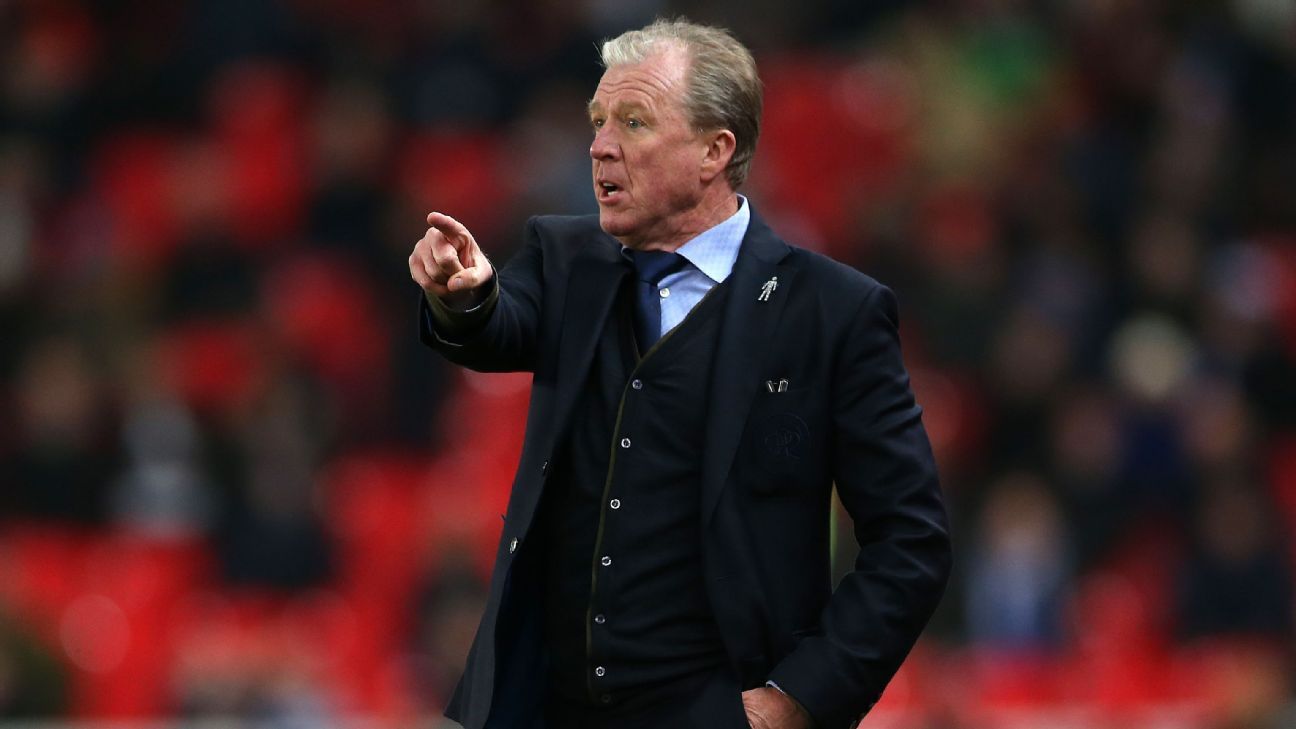 The pair will join as assistant coaches to the Dutchman, who officially takes the reins at Old Trafford on Monday.

Ten Hag watched United’s defeat to Crystal Palace on Sunday from the stands alongside Van der Gaag and McClaren.

Van der Gaag, who had a spell as a player at Motherwell, worked alongside Ten Hag at Ajax. His appointment is subject to approval from the FA and receiving a U.K. visa.

McClaren, meanwhile, is back at the club having previously served as Sir Alex Ferguson’s No. 2 between 1999 and 2001.

He left to take the manager’s job at Middlesbrough and also had spells in charge of England and FC Twente, where Ten Hag was part of his staff. This season the 61-year-old had been working as an advisor to Wayne Rooney at Derby County.

Sources have told ESPN that Ten Hag has not ruled out making further appointments to his coaching team but first will assess what staff are already employed at Old Trafford.

Mike Phelan has remained at the club despite the sacking of Ole Gunnar Solskjaer in November while Ralf Rangnick, who ended his spell as interim boss on Sunday, hired Chris Armas and Ewan Sharp as assistants when he took over from the Norwegian.

Ten Hag is set to hold his first news conference as United manager on Monday.