MANCHESTER UNITED will reportedly offer Jesse Lingard a new three-year contract worth £130,000-a-week after his stunning loan at West Ham.

The star struggled for match action under Ole Gunnar Solskjaer before he reignited his career with a switch to the Hammers in January.

He scored nine goals and produced five assists during his 16 appearances but David Moyes’ side are struggling to meet United’s £25m asking price to make the move permanent.

The Daily Star now claims the Red Devils are prepared to pay Lingard £130k-a-week for him to extend his deal with them.

And additionally, should he sign it then United will have the option to trigger another year on his contract.

Lingard is set to hold talks over his future at Old Trafford next month.

He is now entering the final 12 months of his current agreement and indicated last week that he wants regular playing time.

And despite his woes under him, the attacker also praised Solskjaer for allowing him to head to East London.

Lingard told Sky Sports: “Regular football is the most important thing for me.

“After going on loan and getting a good run in the team, you started to see the real me, with the goals and the assists.

“I’ve never doubted my ability, I’ve always believed in myself. I spoke to the manager (Ole Gunnar Solskjaer) in pre-season and said, ‘I need game time’.

“He said, ‘we can discuss it December time’, and we spoke again and he agreed to let me go on loan.

“I had various conversations with him during my time at West Ham. He was very supportive and it was a great loan for me.”

Lingard has played 210 times for United and scored 33 goals. 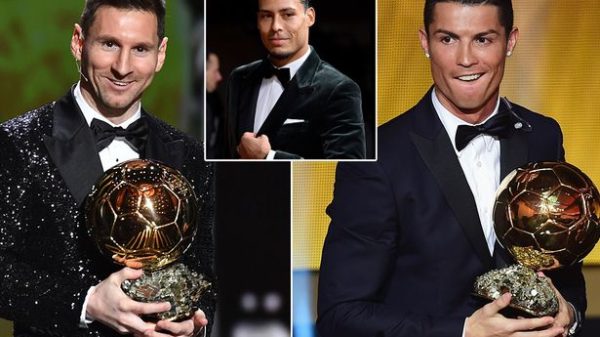 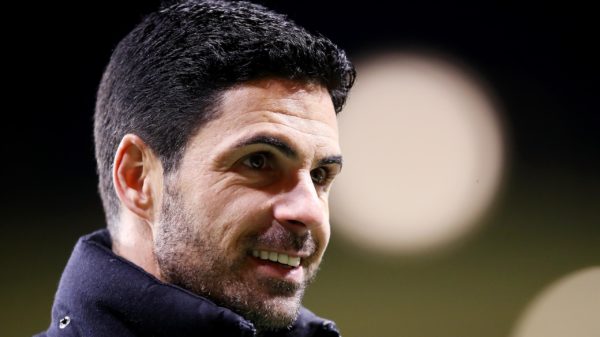