The season was only three games old but having lost their home opener to Crystal Palace, Ole Gunnar Solskjaer’s team needed to make a statement.

Jose Mourinho came back to Old Trafford with Tottenham and found himself a goal down after just two minutes to a Bruno Fernandes penalty.

Normal service appeared to be resuming for United but what happened next is the sort of thing that lives with managers, players and fans for years.

Within five minutes, Spurs were ahead and before half an hour had passed, Anthony Martial was back in the dressing room, a victim to what Solskjaer has branded a con trick that earned the Frenchman a red card.

Before the rest of the players retired to the changing rooms at half time, Spurs had added two more, before completing a 6-1 humiliation of Mourinho’s former team.

When they meet again in London tomorrow, Solskjaer is fully aware Mourinho will be telling his players to rile a team they toyed with at Old Trafford.

And even though Solskjaer is convinced United “have learned a lot from that”, he knows there will be a bit more fire in his players’ bellies as they look to atone for that collapse at the start of October.

He said: “The players will remember that game with a lot of pain and their pride has been hurt.

“Our professional pride has been hurt. The manner in which we lost is not ourselves and not worthy of us.

“Pre-season was short and we were not up to the standard required but we were so poor. And I am pretty sure we will see some players wanting to prove we are better than that.”

Having played a game more, Spurs were four points ahead of United after their win in Manchester but Mourinho now goes into the home fixture 11 points behind his old club.

A win for United will further tighten their grip on second place but that will not be something celebrated by Solskjaer.

“I’ve been here now for a little while myself and it has taken time for us to be in this position and hopefully we can be better next season because this is below our ambitions.”

After using Davd de Gea in the comfortable 2-0 Europa League win against Granada, Solskjaer is likely to bring Dean Henderson back for the clash with Spurs.

But he said a starting eleven will not be picked until the day of the game as he awaits reports on knocks to Paul Pogba, Luke Shaw and Marcus Rashford.

“I don’t think I will pick a team until Sunday morning. Saturday will just be a day of recovery and see how the bodies feel. So I don’t know until then.

“I hope Paul, Luke and Marcus will be ready after tonight.” 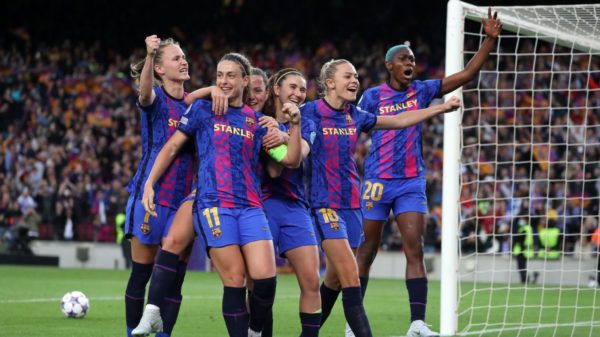 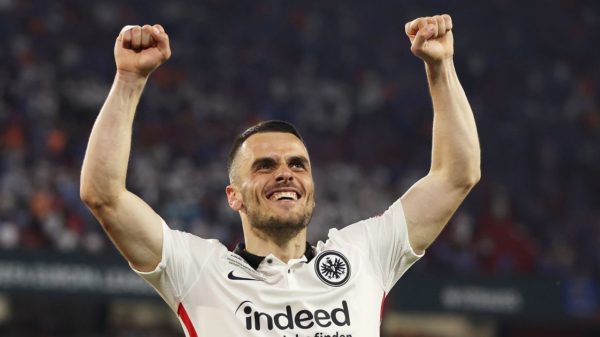 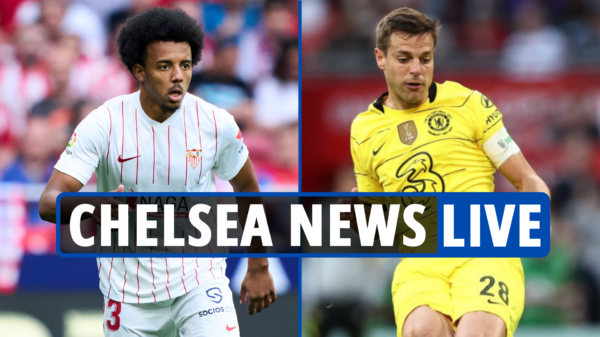 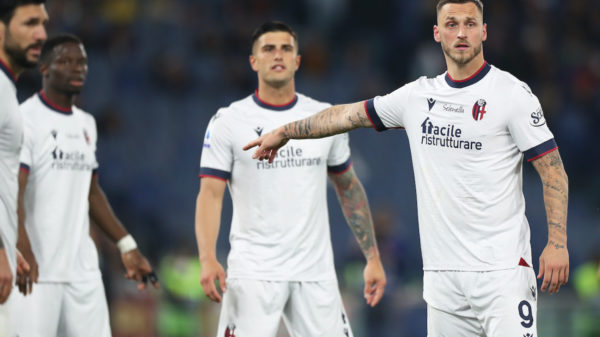