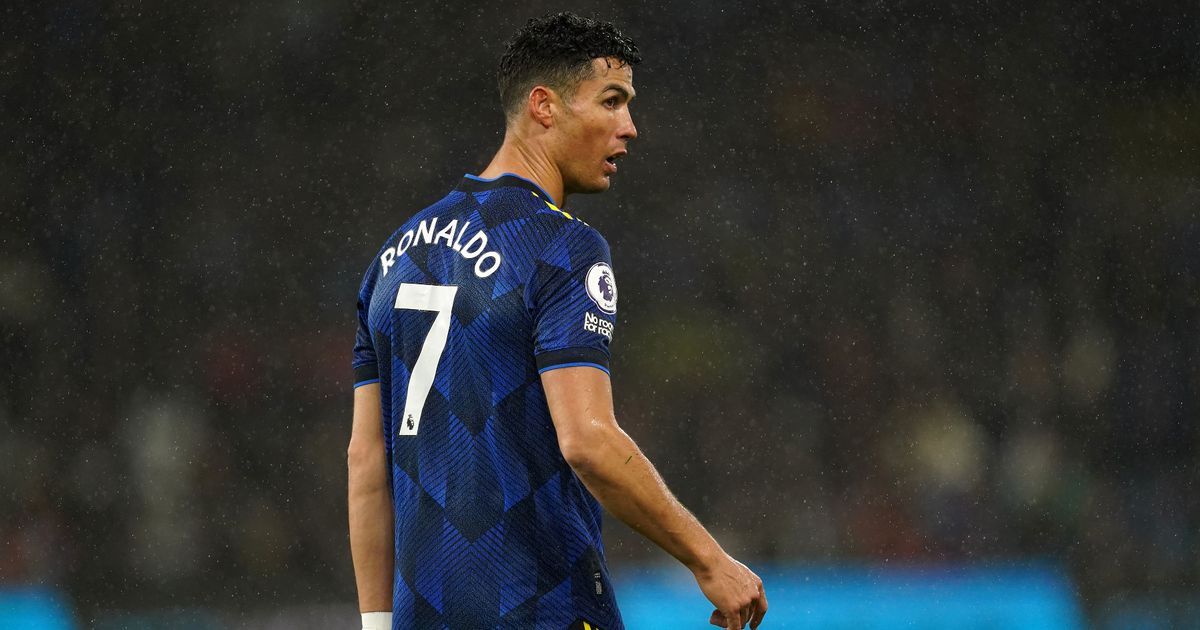 Ronaldo made a return to Old Trafford last summer in a move which left Red Devils excited for this season, but things have not turned out as hoped with United struggling for form.

The side’s difficulties on the pitch led to Ole Gunnar Solskjaer’s sacking and ultimately Rangnick’s arrival, but the Portuguese forward is reportedly unhappy with life under his new boss.

It comes as Jose Mourinho’s old comments on the United forward have come to light, and with Edinson Cavani’s personal sacrifice backfiring.

Have Your Say! Will Cristiano Ronaldo still be at Manchester United next season? Let us know here.

Edinson Cavani’s “sacrifice” to delay his long-term wish to return to play in South America is backfiring, it is claimed.

The Uruguayan, whose contract expires at the end of the season, was widely linked with a move to Argentina giants River Plate last summer but the move never materialised.

Cavani could have left last summer but said he and his family had “decided that we would sacrifice” his wish to go back to South America by staying at Old Trafford for one further year.

But the striker has found himself behind Cristiano Ronaldo in the pecking order with just two goals this season.

Jose Mourinho’s blunt comments have left Cristiano Ronaldo with egg on his face after yet another outburst.

Ronaldo recently tried to explain the fractures within United’s squad in an interview with Sky Sports.

He explained how younger players have not always been listening to his advice behind-the-scenes.

But, Jose Mourinho’s old criticism of Ronaldo appears to show that the Portuguese forward was once guilty of exactly the same thing.

Cristiano Ronaldo has reportedly been left angered after being name-dropped by interim boss Ralf Rangnick while he was criticising his side.

And the comments are said to have damaged the German’s relationship with Ronaldo, who is said to now think Rangnick doesn’t have the ability to transform the Red Devils’ fortunes. 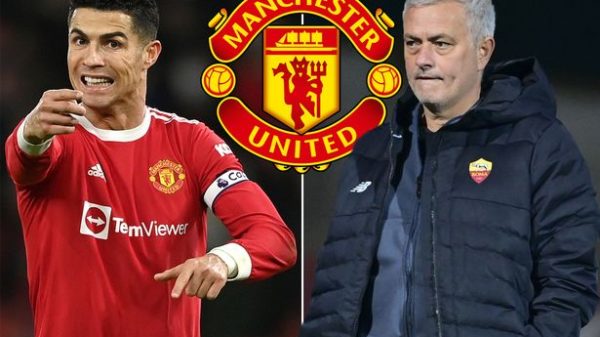 Cristiano Ronaldo wants to leave Manchester United this summer after a disappointing one-year return to Old Trafford but his role as a player is...