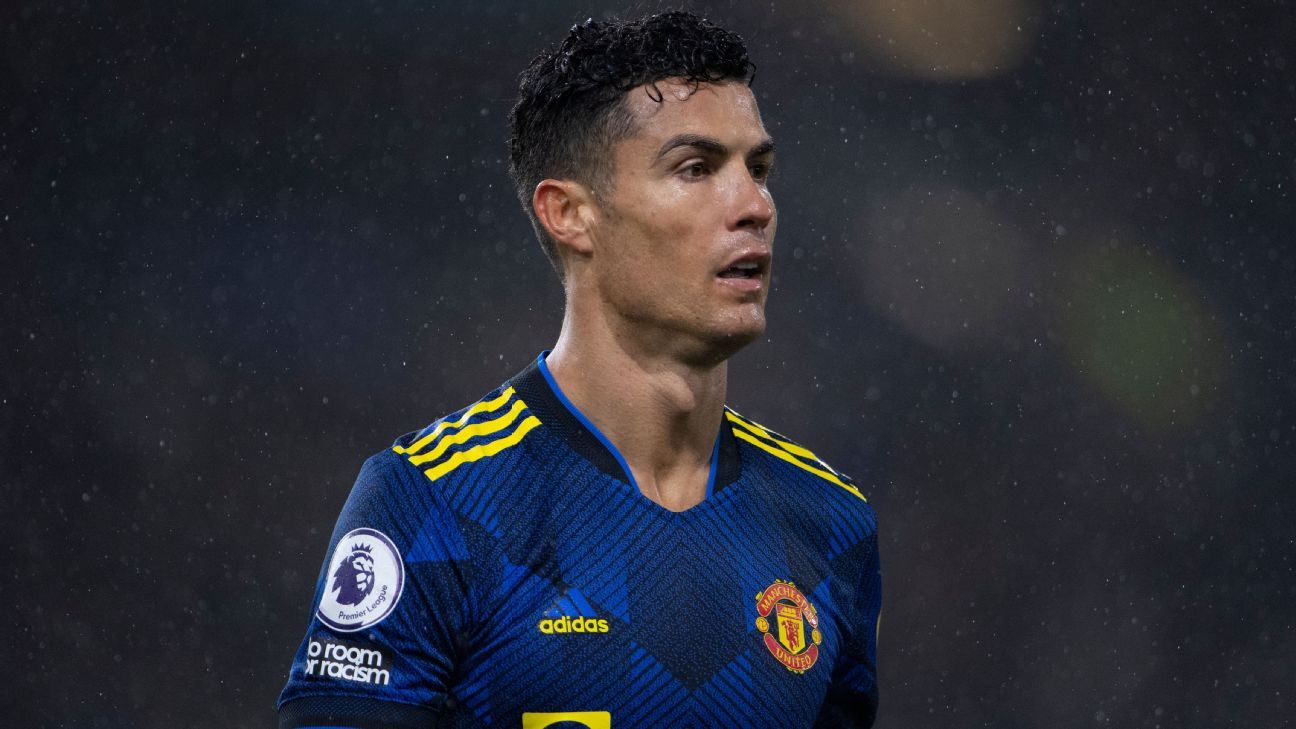 Manchester United interim boss Ralf Rangnick said it is not just Cristiano Ronaldo’s fault that his side do not score enough goals.

Ronaldo has gone five club games without finding the net, his longest barren run since 2010. United have also been short of goals, having scored two or more in a match just three times during Rangnick’s 12 games in charge.

Ronaldo is expected to be restored to the starting XI for Southampton’s visit to Old Trafford on Saturday after the 37-year-old was dropped to the bench for the 1-1 draw with Burnley.

“It’s not only about Cristiano Ronaldo,” Rangnick told a news conference on Friday.

“That we should score more goals is obvious I think. We are creating enough chances and enough opportunities in the last couple of games but we just didn’t score enough goals.

“But it’s not only an issue with Cristiano, it’s also an issue with all the other players, especially with the offensive players, that we don’t score enough goals.

“If you bear in mind how many chances we create, it’s something that needs to get better in the next couple of weeks. It’s about rewarding ourselves with the results we deserve.”

Rangnick leapt to the defence of Harry Maguire after the United captain was heavily criticised for his performance at Turf Moor on Tuesday.

Maguire was at fault for Burnley’s goal in the second half, but Rangnick said he expects the England centre-back to get back to his best.

“I think he had an outstanding game against West Ham like all the rest of our backline,” Rangnick said.

“Against Middlesbrough, we didn’t give away that many chances and against Burnley we could have defended that transitional moment better than we did.

“When [Wout] Weghorst got the ball we were two versus one. It was Harry and Scott [McTominay] against him and of course we should not have allowed him to go through that in that moment but it can happen.

“Harry was injured, two-and-a-half weeks’ injury. He came back and had a very good game against West Ham and I’m pretty sure he can perform at the same kind of level against Southampton.”