Opinion: The solution to Paris Saint-Germain's problems in getting the best out of Lionel Messi is clear - drop Neymar

‘Harry’s been the most influential player in the Premier League this season’: Tottenham interim boss Ryan Mason insists Kane should be named Player of the Year ahead of Manchester City rock Ruben Dias

Harry Kane deserves to win Player of the Year, according to his manager and former team-mate Ryan Mason, though Tottenham’s disappointing season will likely see him overlooked.

Tottenham interim head coach Mason claimed Kane’s record this season — he tops both the Premier League goal and assist charts — proves he is the league’s best player. Kane’s 13 assists put him two clear of Kevin De Bruyne and Bruno Fernandes, while he is joint-top scorer with Mohamed Salah on 21 goals.

Manchester City’s Ruben Dias is the current favourite, partly because of the club’s potential treble of the Champions League, Premier League and Carabao Cup. But Mason argues that Kane is the most significant player of the season, regardless of Tottenham’s form.

‘I wasn’t aware Harry wouldn’t be in that conversation because, in previous seasons, players have won without winning the league,’ said Mason. 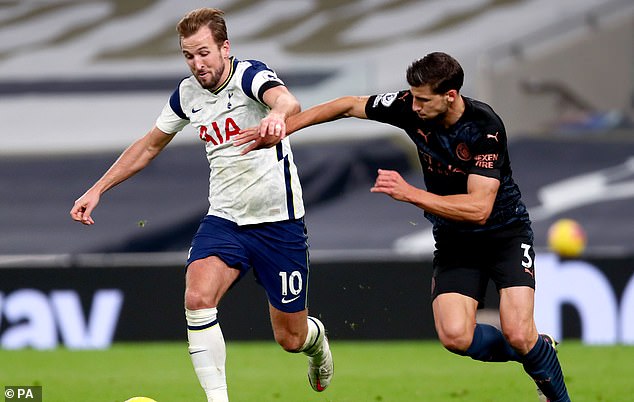 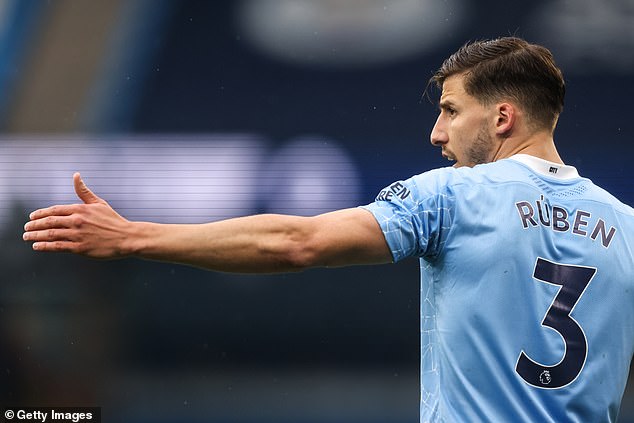 ‘Consistently over the last five or six years, Harry has been one of the best players in the Premier League and this year has been no different for him.

‘The trophy isn’t for the team of the league, it’s for the player of the league. He’s one of the best players in the world, and statistically this season he has probably produced the best numbers. So why is he not in that conversation?’ 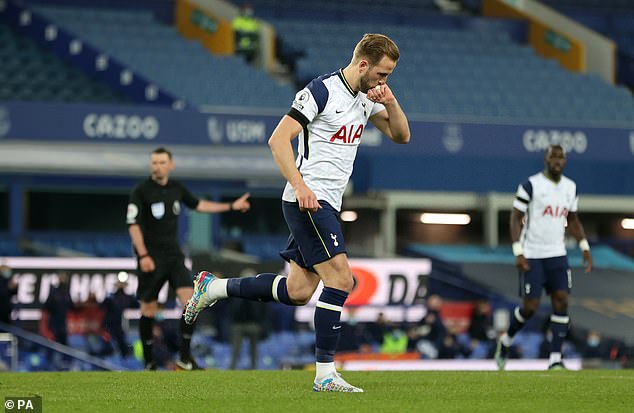 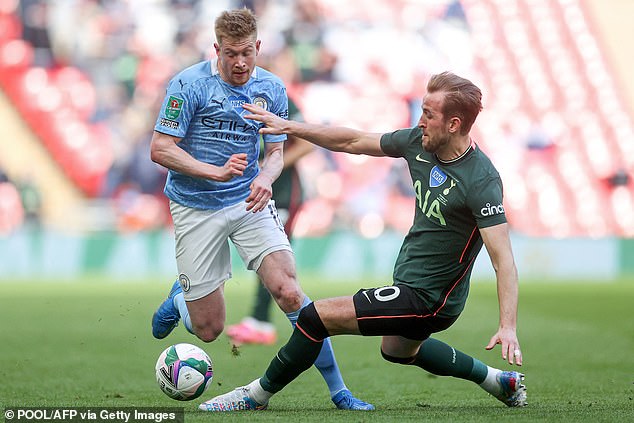