Real Madrid hit with the 'Haaland condition' requested by Endrick 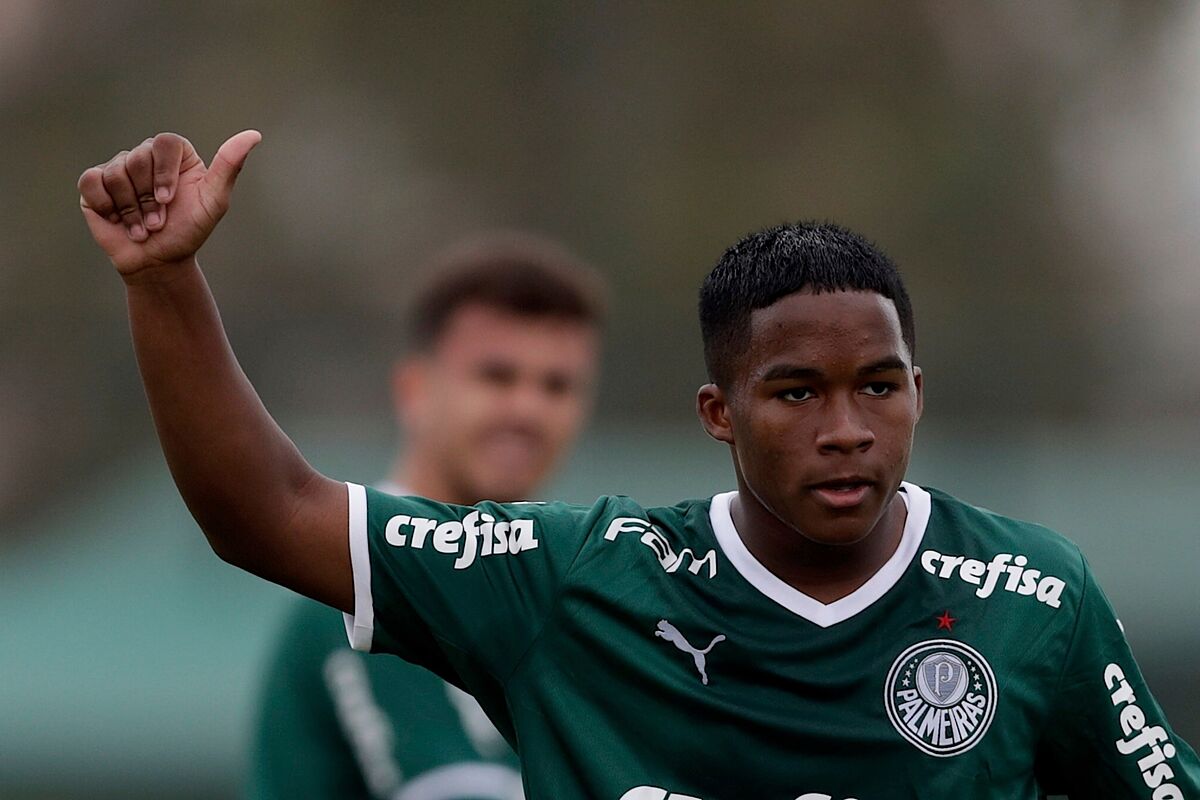 Endrick continues to capture the attention of the football world away from the World Cup. The Brazilian striker is the object of desire amongst several big European clubs, with Real Madrid at the head of a race.

Officials from Real Madrid were the first to invite the player and his parents to witness first hand what’s in store for him if he were to sign. The family learned about the club and Valdebebas, which could be the potential home of the youngster from July 2024 onwards, and the foundations seem to be in place for the Brazilian’s arrival at Real Madrid.

The Spanish club’s representatives also traveled to Brazil to watch Endrick‘s first matches as a professional. The club remains resolute in their desire to sign the young Brazilian.

One of the priorities of Endrick‘s entourage was for Real Madrid to have a clear path for the future, meaning that any potential transfer bid for Manchester City‘s Erling Haaland would have to be put on hold.

In Brazil, both players are considered incompatible with each other, two men who have their sights set on goal.

With Endrick set to join Real Madrid in the summer of 2024, when he turns 18, Haaland, who will be 24 at the time, will be entering his prime. While Endrick does not seek to influence the composition of a team, he can refuse to sign for a club depending on their plans.

Real Madrid, however, aren’t said to be interested in making the Norwegian a priority. While it is true that there is a release clause attached to his contract with Manchester City, the Spanish club have no interest in pursing the Norway international.

While his injury record is a concern, the bigger issue is his salary, which according to reports are a million euros a week.

Real Madrid also said to be negotiating with Palmeiras, Endrick‘s current club, for an amount of around 60 million euros.