THE Premier League have confirmed next season will kick-off on August 14.

A final round of fixtures will then all conclude on May 22, 2022 as per tradition.

The current campaign didn’t get underway until September 12 due to delays caused by the coronavirus pandemic.

But with growing confidence that the virus will be kept under control, league chiefs have reverted back to the original scheduling programme.

It means footballers who are representing their country at this summer’s Euros will have at least a month to recuperate before the start of next season.

And the start of next season is also likely to see the return of supporters into stadiums.

That could mean football fans can flock in their droves to see their side play in a full-capacity stadium for the first clash of the season.

The EFL will kick off the week prior on August 7.

Sky Sports write how there were initial plans for the Premier League to commence on August 7 but clubs were against the idea because of the Euro 2020 tournament.

Meanwhile talks are underway to welcome some fans back to next month’s Carabao Cup final.

As many as 8,000 supporters could be allowed in for Tottenham’s clash with Manchester City on April 25. 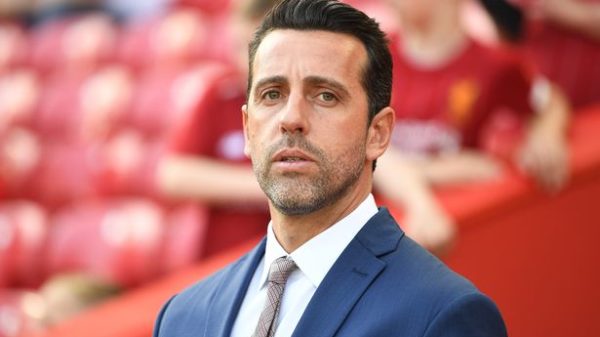 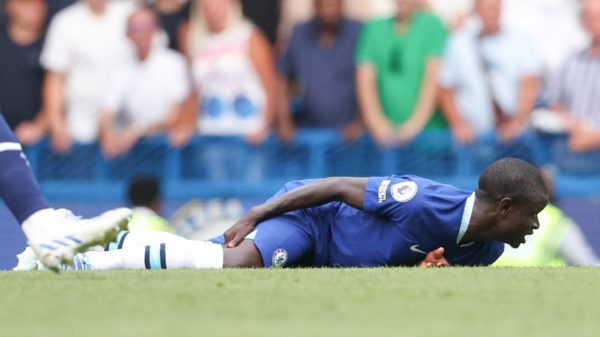 CHELSEA have suffered an early season blow with N’Golo Kante facing an injury lay off. The French international hobbled off with a hamstring problem...