"Off air he said even more frank things"

Barcelona: Real Betis vs Barcelona: Predicted line-ups, kick off time, how and where to watch on TV and online 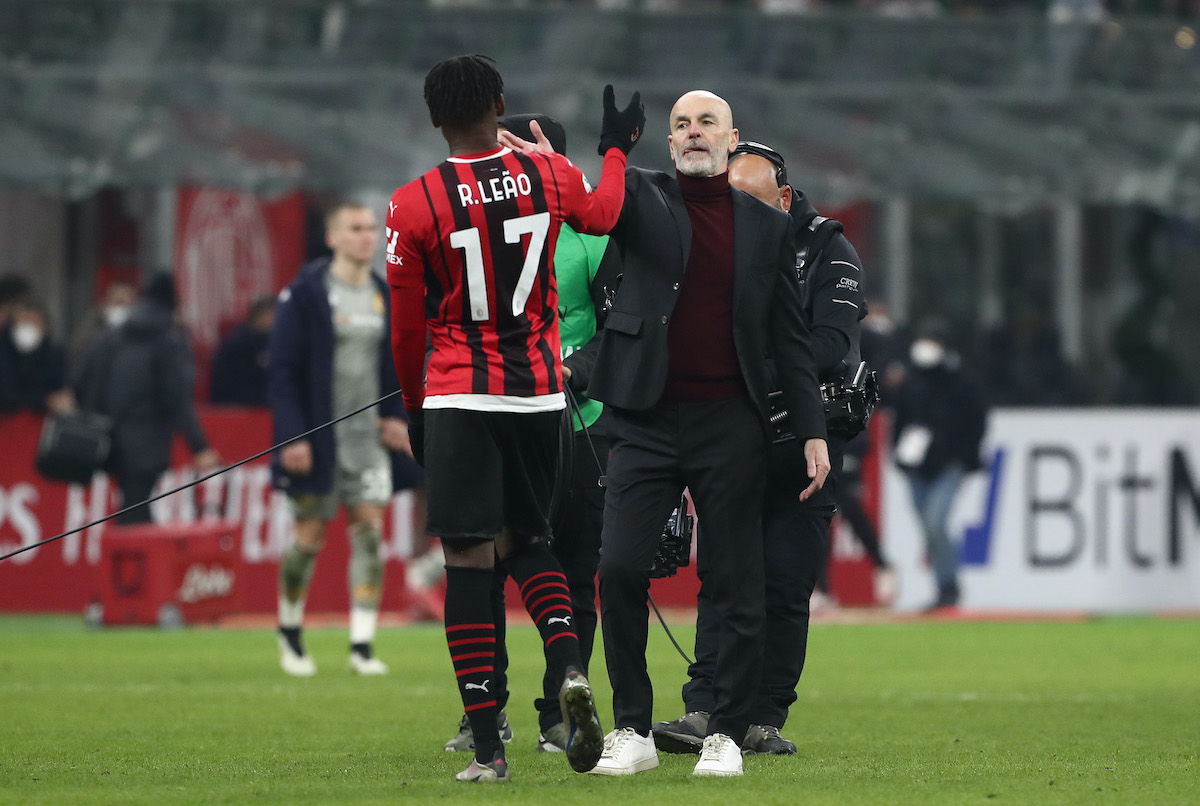 Sky journalist Peppe Di Stefano has revealed some interesting background on the interview he did with Stefano Pioli and in particular his comments on Rafael Leao.

Leao’s future continues to dominate the headlines surrounding the Rossoneri as he is without doubt the most in-demand player after a season in which he was crowned the Serie A MVP and scored crucial goals in the title race.

Pioli spoke in an interview with Sky that was released yesterday and he was asked about the Portugal international, revealed that he feels happy at Milan and also throwing in his own personal opinion as his head coach that the ex-Lille man can still grow more with his journey at Milan not yet done.

Di Stefano spoke to Radio Rossonera about the chat he had with Pioli and he was asked by the broadcaster what he thought of the comments he made on Leao.

“Pioli’s frankness amazes me. Off air he said even more frank things about Leao. Nobody discusses his qualities, but why doesn’t he play as a starter for Portugal? He probably doesn’t have that continuity,” the Sky journalist began.

“Pioli said: ‘In Manchester City’s 4-2-3-1 the wingers work’. It doesn’t mean defensive phase, but working 100 minutes, and then maybe doing micro-pressing. Leao sometimes doesn’t do it, he lights up with the ball but sometimes he drifts out.

“That’s why he’s not complete, and in fact Pioli said he has to take the extra step. And he has to do it here: if you go to play for a top tier club next year, the risk is that they won’t take you into consideration.

“They can pay 70-80 million euros anyway. But it’s as if Milan paid 20 for a player, and De Ketelaere ended up on the bench at the moment. Leao needs to play and it’s right that he takes those steps that are missing at Milan, but above all for his growth.

“It’s more for him, Milan allows him to have empty games. Doing that at Paris Saint-Germain, if you miss a game and go to the bench, you may stay there for weeks. With Mbappé, Messi, Neymar, Renato Sanches… In the Rossoneri he is the ultimate value. It is right, for me, that for his growth he stays at least another two years.

“Pioli made us all think last night. A coach could have said that Leao is a great champion, finished and complete. Instead, he said true things. He isn’t yet, but he can become one with work, not with time. It is not with time that we become good, but with work.”

In this article:Featured, Manchester City, Messi, Paris Saint-Germain, Serie A 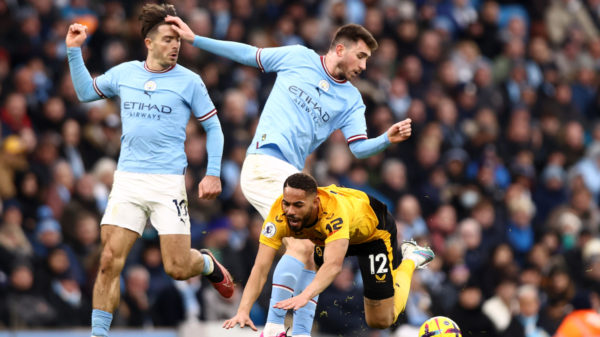 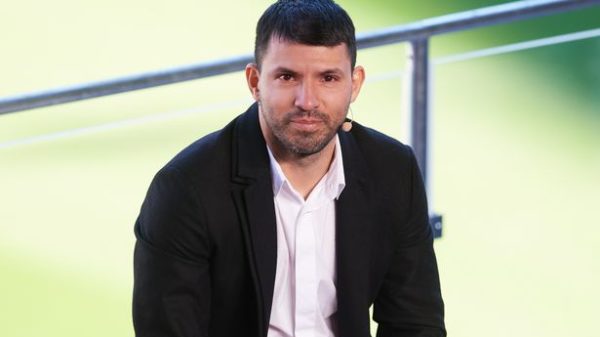 Arsenal are five points clear of Manchester City with a game in hand in the Premier League, but Sergio Aguero is predicting a tough... 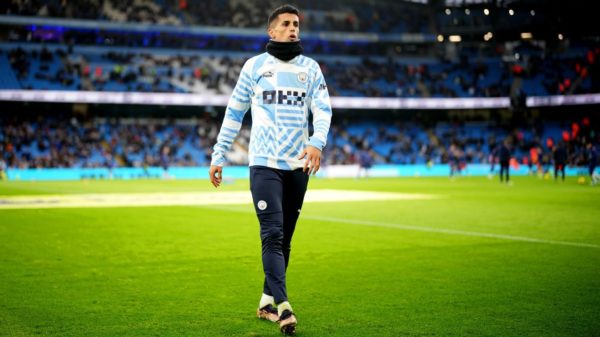 Bayern Munich have signed Manchester City full-back Joao Cancelo on loan with an option to make the transfer permanent this summer for €70 million....