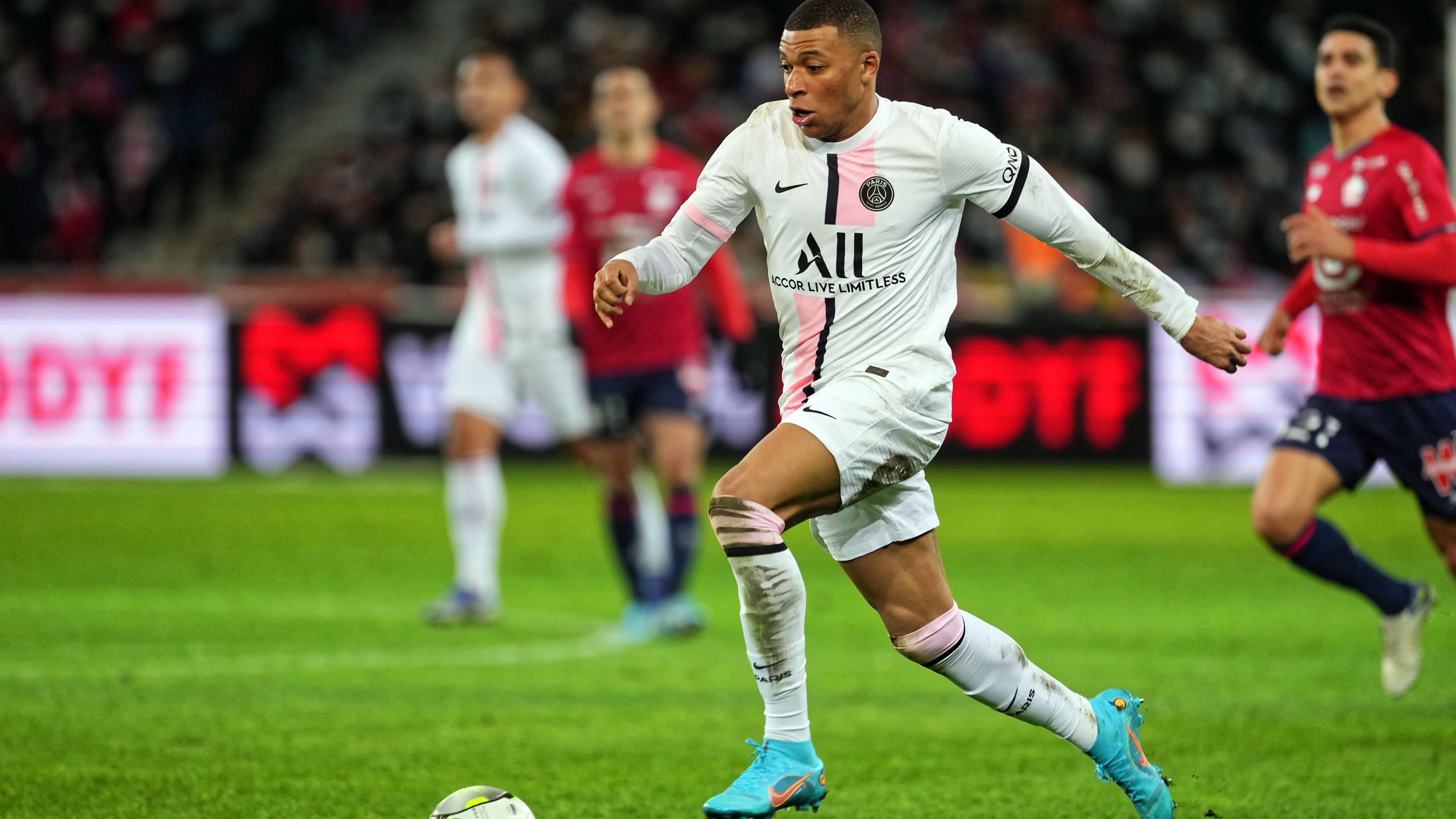 Mauricio Pochettino has insisted that Kylian Mbappe’s future will not be decided by Paris Saint-Germain’s Champions League last-16 tie against Real Madrid, saying that the PSG forward “knows what he wants for his career”.

Pochettino’s side will welcome Los Blancos to the Parc de Princes next week before the return leg at the Bernabeu in early March. Despite being team-mates with Lionel Messi and Neymar, Mbappe is their top scorer by some distance this season with 20 goals in all competitions and, as such, he carries their hopes of progressing to the quarter-finals on his shoulders.

Mbappe has spoken about his ambition of winning the Champions League in the past, calling it his “biggest dream” last summer. PSG have so far been unable to make that dream a reality, losing in the final under Thomas Tuchel in 2020 before going out to Manchester City in the semi-finals last term.

With the 23-year-old out of contract in the summer and Real Madrid openly chasing his signature, he will come under intense scrutiny when the two sides meet for the first leg next week. Having won the Champions League and European Cup 13 times in total, Real should have little difficulty convincing Mbappe that they can provide him with European silverware.

Speaking to Amazon Prime following PSG’s 5-1 win against Lille last weekend, Mbappe suggested that his future was still up in the air. “No, no, I haven’t made my decision,” he said. “I think playing against Real Madrid changes a lot of things.

“Even if right now I’m free to do what I want, I’m not going to go speak to the opponent or do that kind of thing. I’m concentrated on beating Real Madrid and making the difference, after that we’ll see what happens.”

Those comments had led some to suggest that the result of the tie might influence Mbappe’s thinking. Speaking to Spanish outlet Cadena Ser, however, Pochettino has suggested that it will make little difference one way or another.

Asked directly whether the outcome might change Mbappe’s mind about his next career move, Pochettino said: “I don’t think such an important decision will go through a match or a tie. He is an intelligent, mature boy, with a tremendous capacity for analysis, and always knows what he wants for his career and his future.

“With people around him advising him in the best way… I don’t think that’s the case. I see him calm, focused on doing the best possible for PSG as he said. You have to respect him and he will make a decision after the tie is over.”

Asked what it’s like to work with Mbappe on a day-to-day basis, Pochettino went on: “He is truly an amazing human discovery. He is a boy with incredible empathy and charisma.

“The language has helped because he speaks English and Spanish perfectly and that gives us a lot of closeness. At first it was difficult for me to relate through French so that gave us a special bond.

“He is a boy with exceptional charisma. He gives off incredible energy. The truth is that I am fortunate to be able to work with him and with other great players at this time. I meet him in the zone where his superhero armour is taken off and really find a guy with charisma and maturity.

“Above all, because of how young he is, that’s because of the values ​​that govern him in everyday life.”

Pressed on whether Mbappe is at a stage of his career where he is ready to join Real, Pochettino said: “Hopefully he spends his entire career at PSG, which would be a very good sign for us and the club. For me he is a player who is in the top five of the world without any doubt.”

Mbappe on future: I’ve not made my decision yet