Phil Foden has been named young player of the year by the Professional Footballers’ Association.

The 21-year-old scored 16 goals in 50 appearances for City in all competitions this season as Pep Guardiola’s side won the Premier League and Carabao Cup, and reached the Champions League final.

‘I’m really honoured. There have been some great players in the past that have won it and I feel really lucky to win it because there have been so many great young talents this year. It’s a special moment,’ Foden said in a PFA video.

Meanwhile, Manchester City forward Lauren Hemp won the young women’s player of the year award for the second successive season and for the third time in her career. 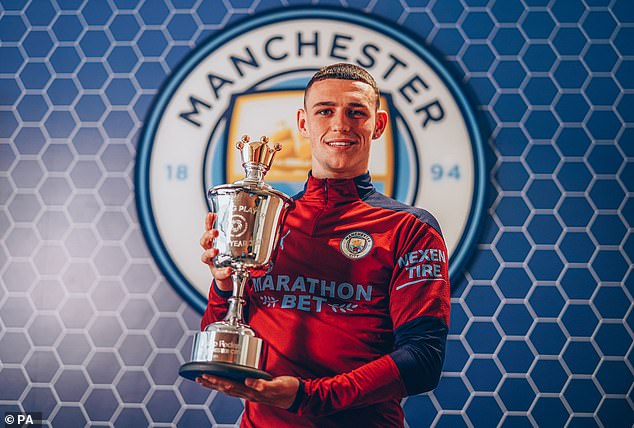 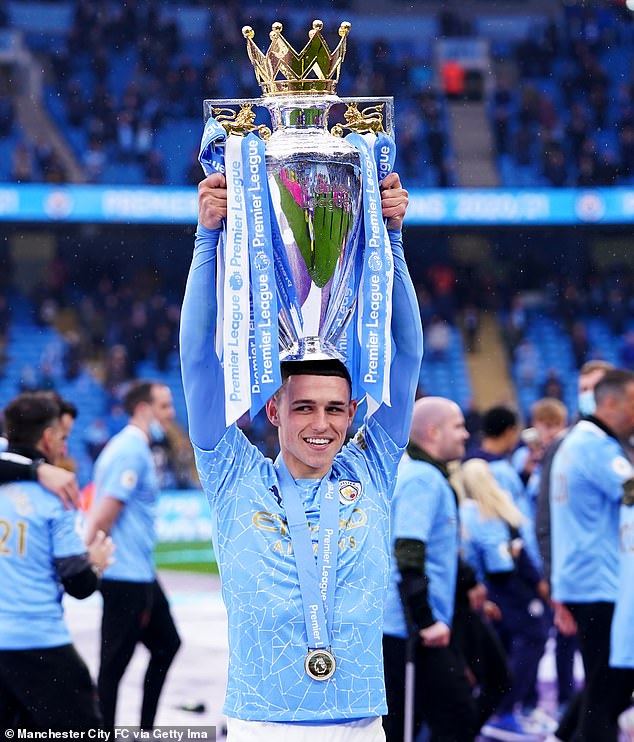