‘Next question… he is a Tottenham Hotspur player’: Pep Guardiola REFUSES to discuss move for Harry Kane – with Manchester City in pole position to sign Spurs star this summer in £150m move

Tottenham star Kane has made it known to the club that he wishes to leave, with the Premier League champions leading contenders to complete a £150m deal.

Spurs have maintained Kane is not for sale this summer and Guardiola, speaking after City let a two-goal lead slip to lose at Brighton, was not interested in talking about the 27-year-old striker on Tuesday. 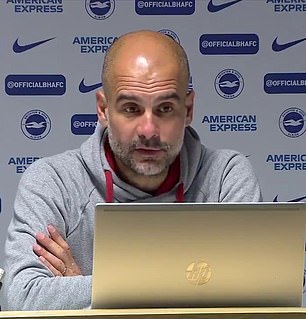 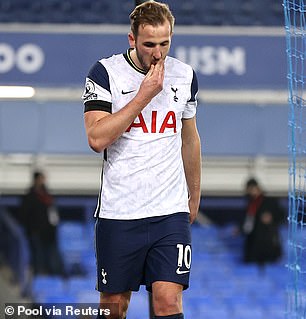 ¿¿”Next question, he is a Tottenham Hotspur player please.”

Asked if he would like to sign Harry Kane this summer, Guardiola said: ‘Next question. He is a Tottenham Hotspur player, please.’

Kane is keen to have a move sorted by the time England begin their Euro 2020 campaign in a little over three weeks – but the likelihood of that happening appears remote.

However, Kane is fully prepared to play the long game and is unwilling to let Tottenham talk him into changing his mind for a second successive summer.

While Tottenham are insistent they will not sell, with chairman Daniel Levy is particularly reluctant to sell to a Premier League rival, it is believed a fee of £150million could be too good for the club to reject. 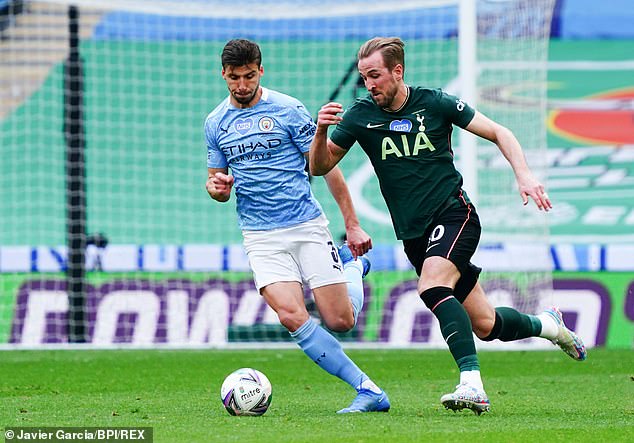 City would certainly be able to finance such a move for Kane. Indeed, it is understood City are currently favourites to land the striker this summer.

The Etihad club have a long-term interest in the 27-year-old that stretches back a number of years – but the position of Sergio Aguero as their undisputed first-choice striker meant they didn’t pursue a move.

But with Aguero leaving, City are finally primed to move for Kane. 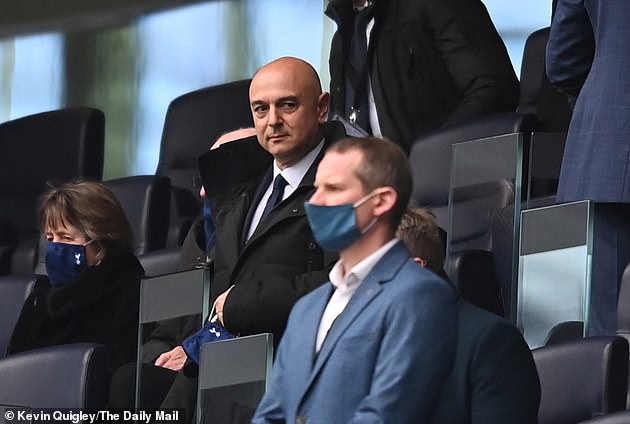 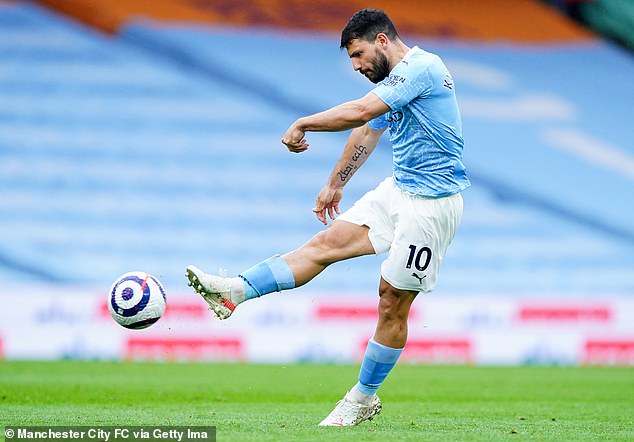 With Sergio Aguero on the way out, City are eyeing a new forward as their number one priority

City are also interested in Erling Haaland, who would be cheaper and younger option – but Kane’s experience of the Premier League would be a factor.

Kane will be 28 by the time the new season comes around meaning there will be significantly less resale value attached to the England striker in comparison to Haaland.

However, City view Kane as a player who virtually guarantee regular goals in their efforts to continue dominating domestically and in Europe and not a long-term financial investment.