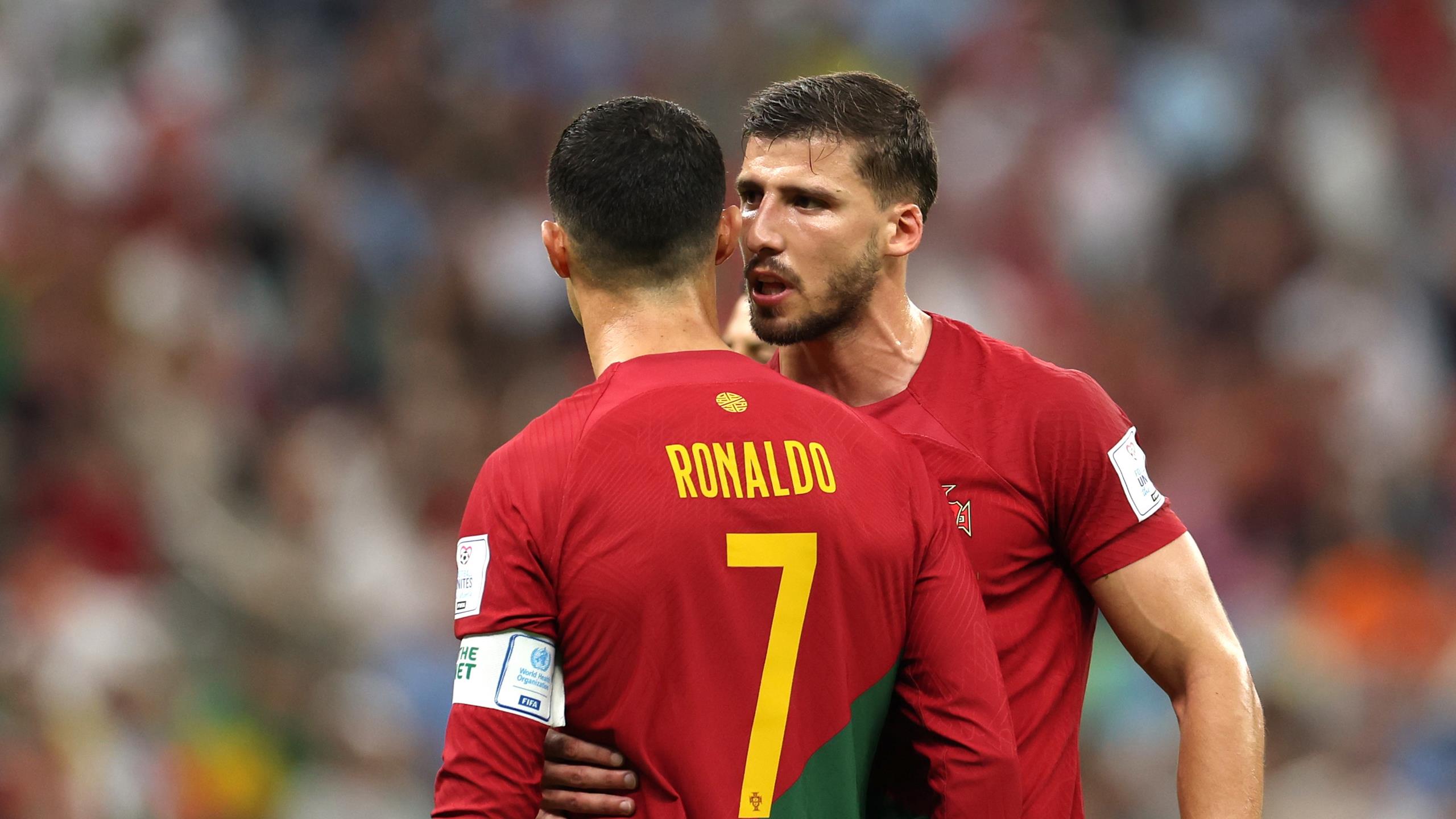 Ruben Dias has asked Portuguese media to stop trying to divide the national team’s camp ahead of their World Cup last 16 clash with Switzerland on Tuesday.

Cristiano Ronaldo was taken off in Portugal’s 2-1 defeat to South Korea last Friday and raised one finger to his lips to make a “quiet” gesture as he left the pitch.
The five-time Ballon d’Or winner insisted he was directing the gesture at the opposition and not manager Fernando Santos.

Ronaldo said: “Before my substitution, one of their players was telling me to leave quickly. I told him to shut up, he has no authority, he doesn’t have to say anything.”

But with Ronaldo facing the possibility of being dropped and/or not made captain for the Switzerland game, Dias has made an appeal to the Portuguese media.

“I actually think you shouldn’t ask Ruben Dias that, but you should ask that to Cristiano Ronaldo,” the Manchester City defender told reporters.

“I’d like to take this moment to say, in this tournament the press is supporting us and Ronaldo, so I’d like to make an appeal to the press; as we progress, instead of creating a divide, create unity, then who knows maybe we’ll have good strength and positive energy for all involved.”

“But from that moment onwards everything is finished regarding that issue.

“These matters are resolved behind closed doors. It’s resolved. Full stop on this matter and now everyone is focused on tomorrow’s match.”

Asked whether Ronaldo would remain captain he said: “I only decide who is going to be captain when I reach the stadium,” he replied.

“I still don’t know what the line-up will be. 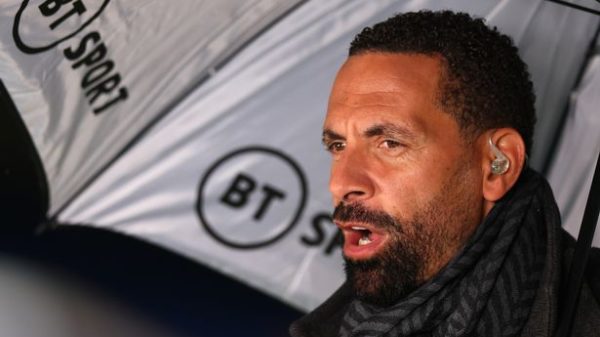 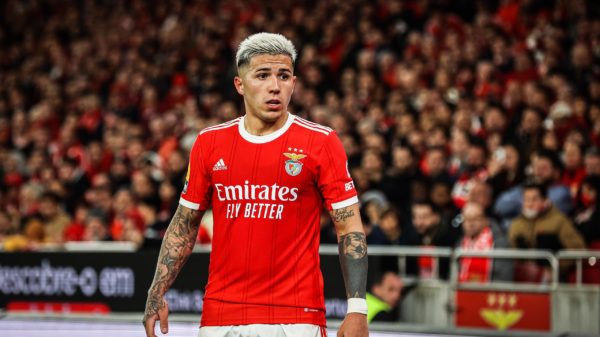 Another transfer window is in the bag. As the clock struck 11pm – and admittedly some time after – clubs were wrapping up their...